Close
Tony Buck
Biography
Considering how difficult it is to find money in the music business, it is a good idea to keep an idea on those artists who seem to have stashes of cash banked blatantly within their names. In the case of Tony Buck it would only be fair to suggest his actual music is what demands collecting, especially since his surname doesn't actually promise much in terms of cash outlay. A superior collaborator as well as solo creator, drummer Buck hails from Australia and has spent several decades performing with the avant-garde crowd there and elsewhere, hitting it off particularly well in Europe and eventually relocating to Amsterdam, then Berlin.

The sounds of the Necks, something of a pain in the neck to those who dislike minimalism, presents one side of Buck that would easily be drowned out by the sounds of so-called hardcore improv bands such as his own PERIL or Kletka Red, the latter featuring Andy Ex of Holland's Ex as well as noisy Russian guitarist Leonid Soybelman. All of these projects would be no doubt somewhat shocking to Buck's former instructors at the New South Wales Conservatorium of Music. Following his graduation from this institute, the drummer became busy on the mainstream jazz scene in Australia, backing visiting artists including saxophonists Clifford Jordan and Ernie Watts.

He formed the aforementioned Peril with noise maestros Otomo Yoshihide and Kato Hideki during a Japanese sojourn. Soon thereafter the Buck passed to Europe, unrolling a wad of collaborations and projects included a residency at the STEIM electronic music studio in Amsterdam. Buck has also toured and recorded with Jon Rose, Tenko, John Zorn, Phil Minton, Peter Brötzmann, Hans Reichel, Shelley Hirsch, and Palinckx, among others. ~ Eugene Chadbourne, Rovi 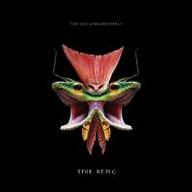 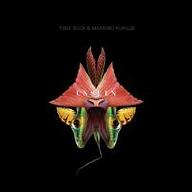 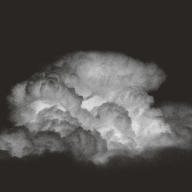 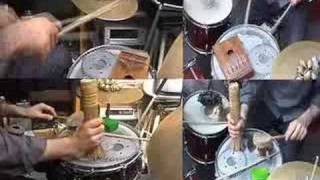 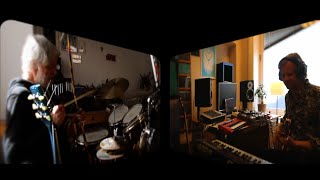 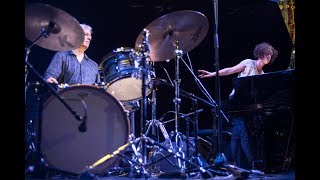 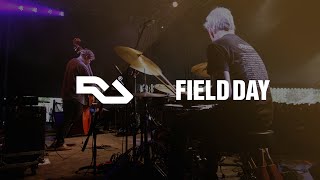 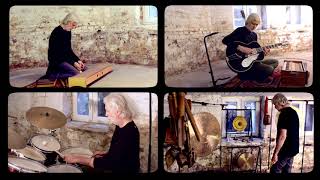 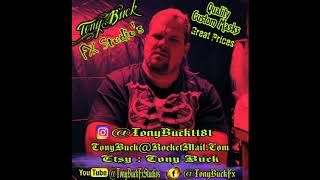 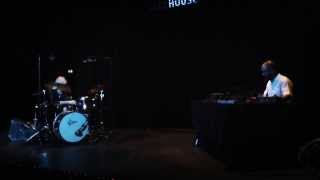