Close
Josh Wink
from Philadelphia, PA
April 20, 1970 (age 51)
Biography
An American producer who simultaneously possessed European hit singles, a major-label album contract, consistent contact with the dance mainstream, plus the requisite underground credentials, Josh Wink appeared to lack for nothing at the peak of his success in the mid-'90s. Part of the East Coast/Philadelphia dance scene, Wink recorded three trance monsters out of his bedroom studio (as Wink, Winx, and Size 9) that topped charts in Europe during 1995 and saw him anointed as a dance poster boy, easily recognized by his ruddy good looks and flowing blond dreadlocks. Hardly the techno kingpin, however, Wink's espousal of a vegan lifestyle and his defiantly anti-drug ideals made him something of a unique personality in the hedonistic world of dance music.

After being turned on by punk rock in the '70s, Josh Winkelman was inspired by a diverse group of dance-styled artists during the 1980s -- ranging from Depeche Mode to Kraftwerk to Run-D.M.C. -- and began working with a Philadelphia-based mobile DJ service from the age of 13. After he met up with a fellow DJ, King Britt, at one party, the duo began recording. One of their first productions, 1990's "Tribal Confusion" by E-Culture, was released on New York's Strictly Rhythm Records and became a success in America's exploding club/rave scene, which Wink and Britt soundtracked by DJ'ing at events around the country. Wink had also recorded for Nervous, another vaunted East Coast dance label, before forming Ovum Recordings in late 1994 with Britt.

Ovum and Wink had an international club hit right out of the box with 1995's "Liquid Summer"; the single led to Wink recording for a maze of European labels. During 1995, he recorded "Don't Laugh" by Winx, "I'm Ready" by Size 9, and "Higher State of Consciousness" by Winks, all of which topped European dance charts and even made several pop charts despite their debt to hard-edged acid trance. The singles were collected along with new material for his 1996 debut album, Left Above the Clouds, and released as Winx. The major labels came calling in 1997, and Wink decided to sign not only himself but the entire Ovum Recordings label to a deal with Columbia. After recording with King Britt, Nine Inch Nails' Trent Reznor, poet Ursula Rucker, and Philly mod punks the Interpreters, Wink released his proper album debut, Herehear, in 1998; the mix album Profound Sounds, Vol. 1 followed the next year.

He spent much of his time contributing to Ovum acts King Britt and Jamie Myerson, but by 2003 he had released both a second volume in Profound Sounds as well as his second production album, 20 to 20. Profound Sounds, Vol. 3 appeared in 2006. Three years later, Wink issued When a Banana Was Just a Banana, with a Remixed Peeled collection following the year after. His first set of Winter Warmers arrived in 2012, with subsequent volumes arriving yearly into 2015. In addition to those collections, Wink issued a series of singles starting with 2013's "Balls," followed by "Are You There," "Shoelaces," and "Resist." ~ John Bush, Rovi 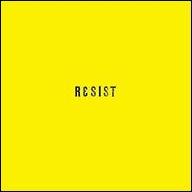 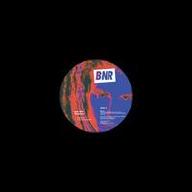 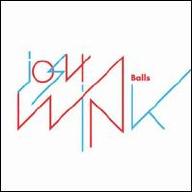 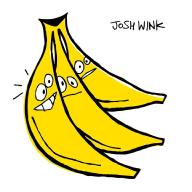 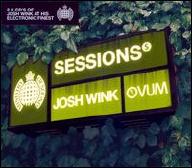 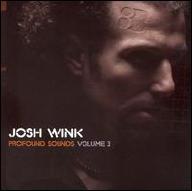 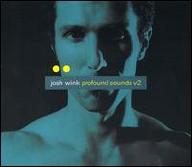 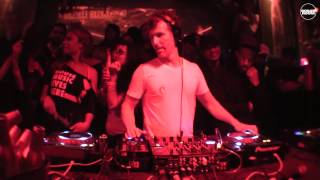 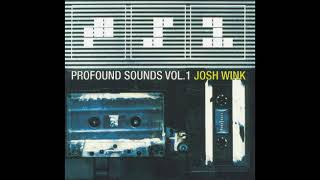 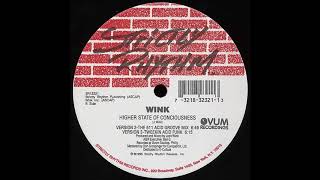 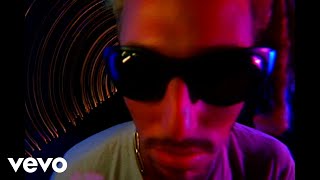 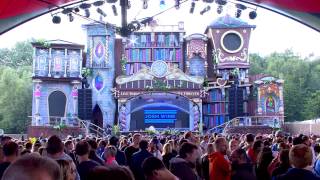 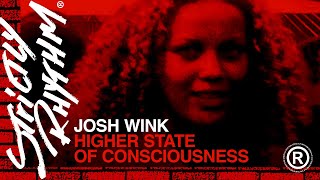