Close
Iron & Wine
from Chapin, SC
July 26, 1974 (age 47)
Biography
Iron Wine is the name that singer/songwriter Sam Beam uses to send his intimate and heartfelt indie folk out into the world. His deeply burnished vocals, keen melodic sensibility, and introspective, free-flowing lyrical viewpoint combine to give him a singular artistic vision. The first Iron Wine album (2002's lo-fi classic The Creek Drank the Cradle) made Beam one of the preeminent artists of the first wave of indie folk. Despite the album's success, he was loath to repeat himself, and Iron Wine constantly shifted its musical identity over the years, making records that were diverse and political (2007's Shepherd's Dog), studio-slick and played by a big band (2011's Kiss Each Other Clean), or relaxed and pastoral (2017's Beast Epic). No matter the approach, Beam's vocals and songs have remained strong, and the records he's made have both challenged and comforted listeners.

Beam chose the moniker Iron Wine after coming across a dietary supplement named "Beef Iron & Wine" while working on a film. Raised in South Carolina, he received his Bachelor's degree in art from Virginia Commonwealth University in Richmond and later his Master of Fine Arts degree from Florida State University film school. All along he had been writing songs, and once a friend lent him a four-track he began recording them in his bedroom. He sent demos to friends, a song ended up on a compilation, and his music caught the ear of Jonathan Poneman, co-owner of Sub Pop Records. He requested that additional material be sent to the label for submission, and Beam responded by sending two CDs in the mail -- both of them full-length albums. Poneman considered releasing them both, but instead slimmed the set down to 12 songs and released it in September 2002 as The Creek Drank the Cradle. The similarly themed The Sea the Rhythm EP followed in 2003.

It was Beam's 2004 full-length, Our Endless Numbered Days, that signaled his arrival on the indie pop scene. Recorded in Chicago with producer Brian Deck, the album was resolutely hi-fi, but the addition of a full band only illuminated Beam's deft lyricism and intimate vocal delivery, resulting in one of the most critically acclaimed albums of the year. Late 2004 found the newly marketable Iron Wine popping up on television commercials and movie soundtracks (In Good Company, Garden State), culminating in a busy 2005 that saw Beam release two EPs, the lush Woman King and In the Reins, a collaboration with Arizona spaghetti western aficionados Calexico. The politically charged Shepherd's Dog, Beam and company's most diverse -- and most listenable -- record to date, was released in 2007. A two-disc collection of B-sides, rarities, soundtrack inclusions, and discarded tracks from the Iron Wine archives called Around the Well arrived in early 2009. Kiss Each Other Clean, Iron Wine's first collection of new music in nearly three years and one that found Beam further expanding the group's sound, was released in January 2011 by their new label, Warner Bros. After a move to 4AD and Nonesuch, Iron Wine released the more relaxed and intimate Ghost on Ghost in early 2013. The Brian Deck-produced album featured jazz drummer Brian Blade and bassist Tony Garnier of Bob Dylan's band, among others.

Over the next few years, Beam stayed busy working with other artists. In 2015, he and Band of Horses frontman Ben Bridwell released an album of covers called Sing Into My Mouth, and in 2016 Beam and singer/songwriter Jesca Hoop collaborated on Love Letter for Fire. Later that year, Beam went back to the studio with a band that included longtime Iron Wine collaborators keyboardist Rob Burger, percussionist Joe Adamik, and string player Jim Becker, and began work on the next Iron Wine album. It was produced by Beam in stripped-down fashion using mostly live takes and minimal overdubs. Fittingly, the return to the way he used to make records was matched by a return to the band's old label, Sub Pop. They issued Beast Epic in August of 2017. During the tour that followed, the same band took a couple days at a Chicago studio to record a handful of songs written for Beast Epic that didn't make the final cut. They also cut a version of longtime fan favorite "Waves of Galveston" for the EP, which was titled Weed Garden and issued by Sub Pop in August of 2018. Around that time, Beam rekindled a long-simmering collaboration with Joey Burns and John Convertino of Calexico. The trio were joined by a number of musicians for five days of sessions in Nashville at Sound Emporium studios. Unlike 2005's joint EP In the Reins, which was all composed by Beam, Convertino and Burns contributed songs this time around, and the resulting album seamlessly blended the songcraft and intimacy of Iron Wine with the dusty, widescreen desert sounds of Calexico. Years to Burn was issued in June of 2019 by Sub Pop.

In 2021, Sub Pop released Archive Series No.5: Tallahassee Recordings, a set of songs recorded over the course of 1998 and 1999 while Beam was a student at Florida State University. He was helped out by roommate and future Iron Wine bandmate EJ Holowicki on bass. ~ James Christopher Monger, Rovi 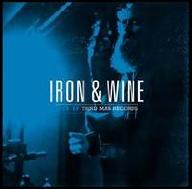 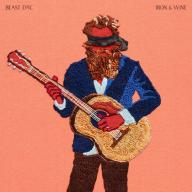 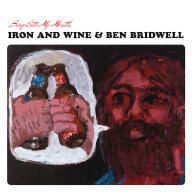 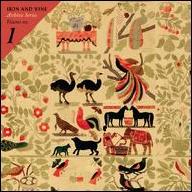 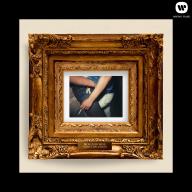 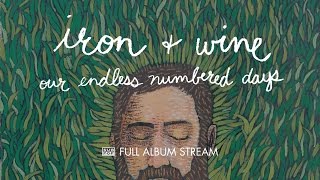 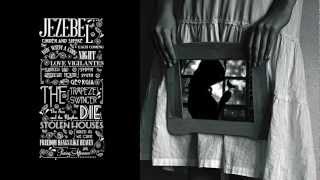 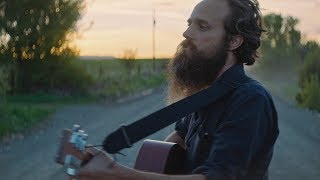 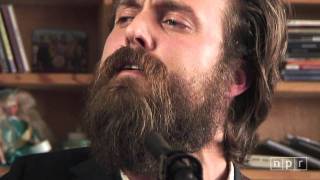 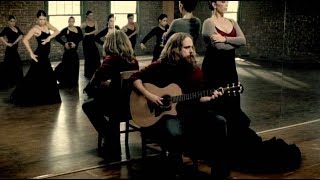 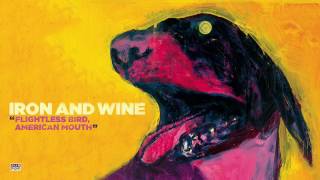 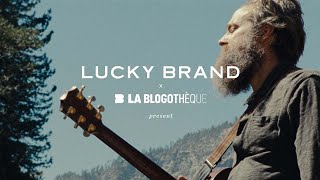 Iron & Wine - 'Upward Over The Mountain' & 'Call It Dreaming' / Play For The Parks with Lucky Brand
Available here: