Close
Syd Nathan
from Cincinnati, OH
April 27, 1904 - March 5, 1968 (age 63)
Biography
One of the truly eccentric figures of the record industry, Syd Nathan was the founder and head of the Cincinnati-based King Records. Nathan, who founded the label as an extension to his record store, had an uncanny ability to sense the types of music that African-Americans migrating from the South wanted to hear and seized the opportunity to sign some of the best RB and country acts of the period. Referred to as "Little Ceasar" because he was short, fat, and ruled his label like a dictator, the label head constantly screamed and intimidated his artists and employees. Yet, despite his tyrannical behavior, Nathan assembled a remarkably diverse and talented roster of artists. Acts who recorded for King included Tiny Bradshaw, Cleanhead Vinson, Little Willie John, the Midnighters, the 5 Royales, Cowboy Copas, and, most famously, James Brown.

Coming to the label in the late '50s as the lead singer for the Famous Flames, Brown had a stormy relationship with Nathan during his over-ten-year stay at the label (which eventually resulted in a lawsuit that gave Brown a new contract with more autonomy). It is widely known that Nathan was against paying the 5,000-dollar recording fee required to finance Brown's classic 1962 Live at the Apollo LP. Though Nathan could be a stubborn man, such oversights were the exception and not the rule as King produced some of the best independent country and RB music of the '50s and '60s. ~ Steve Kurutz, Rovi 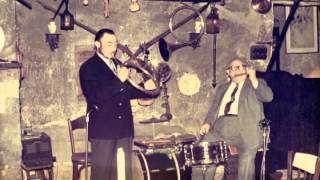 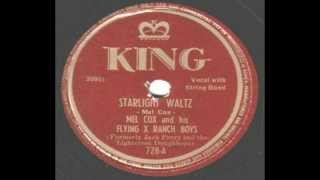 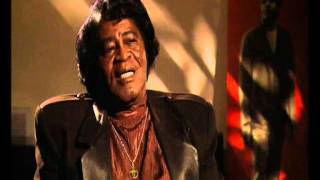 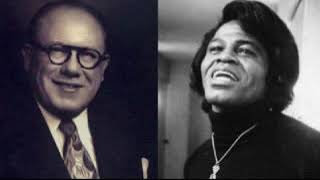 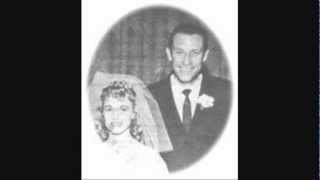 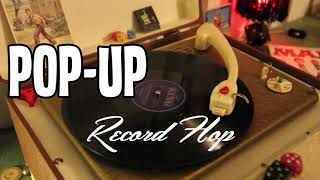