Close
Leiber & Stoller
Biography
A complete biography of the lives of Jerry Leiber and Mike Stoller and their contribution to rock roll could easily take up an entire book. Very simply, Leiber Stoller were two of the most important songwriters of the early days of rock roll. Although they had penned songs for RB artists such as Jimmy Witherspoon, Floyd Dixon, and Charles Brown in the early '50s, Leiber Stoller more or less exploded onto the rock scene in 1953 by writing Hound Dog for Big Mama Thornton (later to be covered by Elvis). From that point on, the duo composed and produced a string of hits that include some of the most instantly recognizable songs in rock history. They were also pushing the art of rock songwriting (and record production) into, at the time, uncharted territory. As is noted by critic Greg Shaw in The Rolling Stone Illustrated History of Rock and Roll: "They were the true architects of pop/rock...Their signal achievement was the marriage of rhythm blues in its most primal form to the pop tradition."

Few songwriters of this era had the Midas touch as did Leiber Stoller. A partial list of their credits include Riot in Cell Block No. 9 (1953), Love Me (1956), Charlie Brown (1959), Stand by Me (1961), On Broadway (1963), and numerous songs for Elvis, including songs for the films Jailhouse Rock and King Creole. Along with wedding RB with the pop tradition, Leiber Stoller also introduced string arrangements to RB records (the Drifters featuring Ben E. King's There Goes My Baby), and by doing so created the foundation for a new era of soul music production that would come on the heels of the fading doo wop style. Among the many artists and writers they influenced, few were more important than Phil Spector, who cut his teeth learning production techniques from them while they painstakingly assembled the great early Drifters tracks.

In 1964, Leiber Stoller started their own record label, Red Bird, devoted to girl groups. Wisely, they also hired the talented songwriting duo of Ellie Greenwich and Jeff Barry, who were at their peak powers, composing some of the most lasting songs of the albeit brief heyday of girl group music, including the Shangri-Las' Leader of the Pack and the Dixie Cups' Chapel of Love. Leiber Stoller, however, became disinterested in the business side of Red Bird and sold the label two years later, just as the girl group sound was on the wane. So, too, were the hitmaking days of Leiber Stoller on the wane. They continued to write songs, mostly for the Coasters, but they no longer dominated the pop and RB charts the way they once did. Still, they survived, taking on the august role of rock roll elder statesmen, eventually landing a spot in the Rock and Roll Hall of Fame in 1987.

Later, their songs were the basis of a successful Broadway musical entitled Smokey Joe's Cafe, which revived interest in their great body of work, and also brought the music of Jerry Leiber and Mike Stoller to a whole new audience. Not bad for a couple of guys who, in the words of Mike Stoller, never wanted to write rock roll songs, just good RB. The pair may have been decades past their heyday on the charts when Jerry Leiber died from heart failure at age 78 in August 2011, but the ubiquitous presence of Leiber Stoller songs in popular culture -- from Smokey Joe's Cafe to movie soundtracks to R&B and pop anthologies -- has demonstrated that their music's appeal will undoubtedly continue for generations to come. ~ John Dougan, Rovi 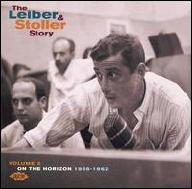 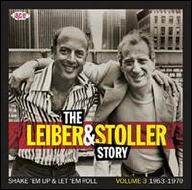 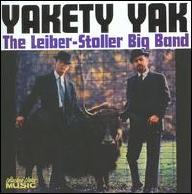 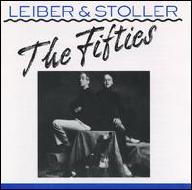 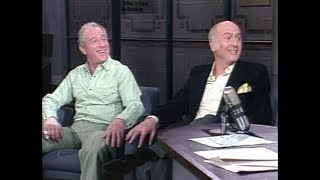 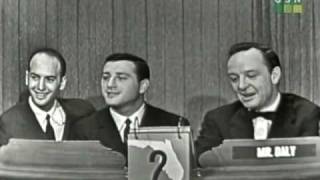 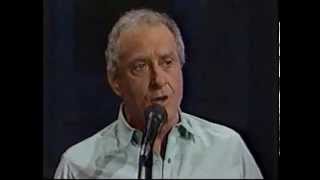 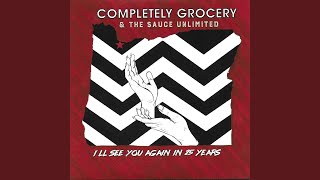 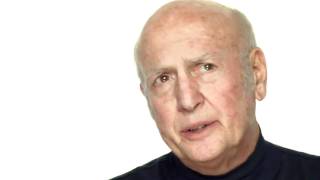 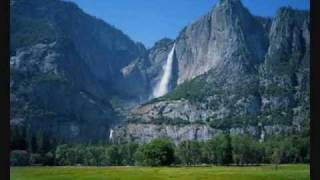 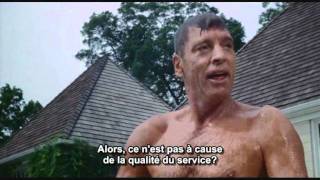 THE SOUL BROTHERS keep it up (1965) LEIBER & STOLLER
Available here: