Close
Buddy Whittington
Biography
After many years as a sideman/accompanist to the godfather of British Blues, John Mayall, guitarist Buddy Whittington stepped out on his own with a spring 2009 release on the Belgian Blues Boulevard label. But Whittington didn't step completely out on his own, as he still accompanies Mayall on his tours of the U.S., Canada, and Europe, more than 150 dates a year. Whittington first met Mayall in 1991 when Mayall and his band were making a tour stop in Dallas-Fort Worth and Whittington's band, the Sidemen, had the chance to open for Mayall. Needless to say, Mayall was mightily impressed with Whittington's six-string skills and finesse, so when Mayall's former guitarist, Coco Montoya, left in 1993, Mayall made one phone call and found his replacement.

Whittington began playing guitar as an eight-year-old after raiding his sister's record collection, which included the latest items by the Beatles, Rolling Stones, and John Mayall's Bluesbreakers with Eric Clapton. After high school, he played the clubs in Dallas and Fort Worth regularly and became versatile enough to play anything from pure Texas swing styled after Bob Wills or Don Walser to rock & roll and the gutbucket classic R&B of Bill Doggett.

But Whittington's major passion remained the blues, and appropriately, after six years on the road with Mayall, he finally released the aforementioned debut album, Buddy Whittington, on Blues Boulevard in 2009. Aside from finding his own singing voice, he also found his songwriting voice, as well he should after touring all over the U.S., Europe, and Canada with Mayall. He includes originals like Young Dumb, Pay the Band, and Stevie Rave On, the latter his tribute to the late Stevie Ray Vaughan, who was killed in a tragic helicopter accident in the summer or 1990. His instrumental Greenwood pays homage to Peter Green of Fleetwood Mac fame, and he even dabbles in the somewhat risky area of humor-filled blues with his tune Second Banana. As long as blues clubs and festivals remain healthy around the U.S., Whittington and his distinctive style of Texas roadhouse blues will always be in demand. ~ Richard J. Skelly, Rovi 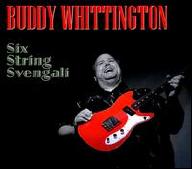 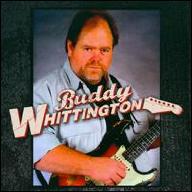 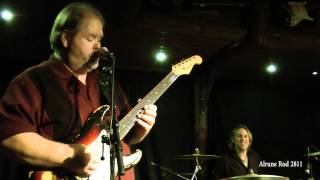 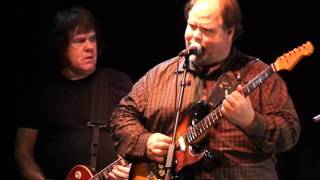 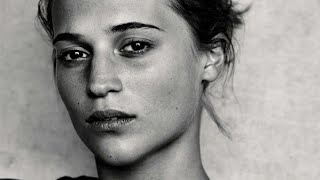 The Buddy Whittington Band - Help Me Through The Day 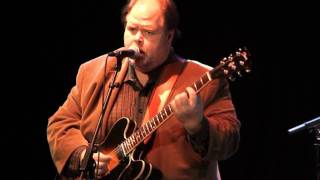 Buddy Whittington - Help Me Through The Day 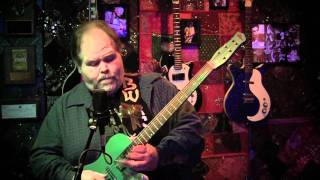 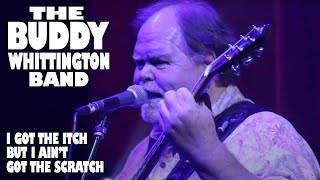 Boarded Up Music Series - Buddy Whittington Band - I Got The Itch, But I Ain't Got The Scratch
Available here: