Close
J Alvarez
from Rio Piedras, Puerto Rico
December 13, 1989 (age 32)
Biography
J Alvarez is a best-selling, award-winning reggaeton and urban Latin singer, songwriter, and producer from Puerto Rico who initially established his reputation as a curator and rapper on mixtapes on which he promoted new urban Latin talent. He was nominated for a Latin Grammy for his hit 2016 album Big Yauran, and has won several Premio Nuestro Awards. He is also one of the progenitors of the Latin Trap movement. J Alvarez is among the first Latin artists to utilize the marketing and sales potential of social media platforms. His Twitter account lists more than 62 million followers.

Alvarez was born Javid David Álvarez Fernández in Puerto Rico to Dominican parents. Obsessed by music from the time he could talk, he studied several instruments and was initially taken with American hip-hop by acts a such as A Tribe Called Quest, Busta Rhymes, and his countryman Tego Calderon. Alvarez made his auspicious debut performing an original song in front of fellow students and teachers at age 12. Through a cousin, he met reggaeton pioneer DJ Nelson, who signed him to his FlowMusic label in 2009 and released his debut album El Dueño del Sistema. That album included collaborations with many Reggaeton stars, including De La Ghetto, Ñejo and Dalmata, Nova and Jory, Ñengo Flow, Jowell and Randy, and others. He followed it with El Movimiento: The Mixtape in 2010. It offered solo tracks and collaborations with Yaga Mackie and Arcangel, among others. Its tracks included the club hits "Junto al Amanecer" and "Regalame una Noche." The following year's Otro Nivel de Musica was released in September, and featured the charting hit single "La Pregunta," his first. The video for "Sexo, Sudor y Calor" received millions of views on YouTube. In May of 2012, Flow issued the extended deluxe version titled Otro Nivel de Musica Reloaded that included collaborations with Jory, Zion Lennox, and Farruko. Its singles all charted at Latin Streaming Songs and Latin Digital Song Sales. The album was nominated for Best Urban Music Album at the 2012 Latin Grammy Awards, and the following year for three Premio Nuestra Awards for Urban Artist of the Year, Song of the Year, and Album of the Year.

Alvarez began touring across the Caribbean, the United States, and Latin America, gaining new fans and selling out shows wherever he played. He released De Camino Pa 'La Cima in 2014. Featuring collaborations with Daddy Yankee and Zion and Mackie, the set debuted at number two on Top Latin Albums, number 13 at Top Rap Albums, and cracked the Top 200. Four of its singles charted at Tropical Airplay, Latin Airplay, and Top Latin Singles. He was nominated for the 2014 Billboard Awards in the Latin Artist of the Year and Artist of the Year, Soloist categories. He was also nominated for the Premios Tu Mundo in the category of Favorite Urban Artist. The recording had legs, and Alvarez was nominated for another Latin Grammy for the "Una Cita Remix" by Alkilados ft. El Roockie, J Álvarez, and Nicky Jam.

Between 2009 and 2015, Alvarez continued to circulate mixtapes that briskly changed hands on social media networks and through his fan club. The last of these, Le Canta al Amor, was a global club hit. The artist's next official album was 2016's Big Yauran, whose star-studded collaborations with Lapiz Conscious, Oneill, Carlitos Rossy, Lito, Pole, and others, as well as its charting single, "Haters," propelled it onto the Latin Albums charts internationally. He also released Desde Puerto Rico Live. The following year saw the release of The Latest Hits -- a 17-cut singles retrospective that included remixes; its videos garnered more than 200 million views. J Alvarez Remixes appeared in early 2018, followed by the studio effort La Fama Que Camina, which entered the Top Latin Albums chart at number 26 during the week of its release, propelled by the hit single "Rico Suave." ~ Thom Jurek, Rovi 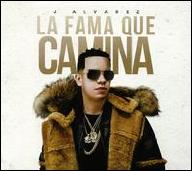 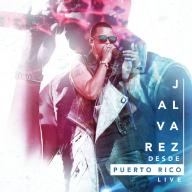 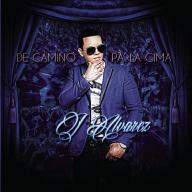 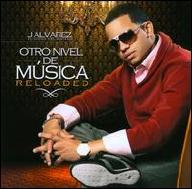 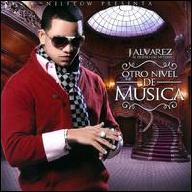 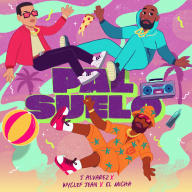 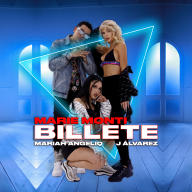 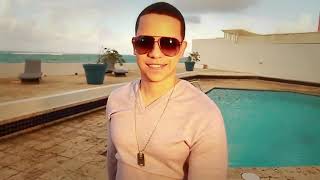 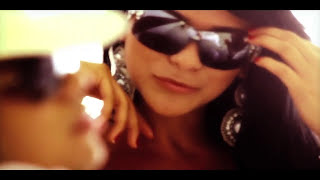 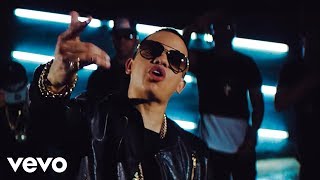 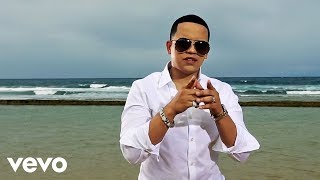 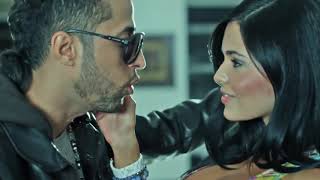 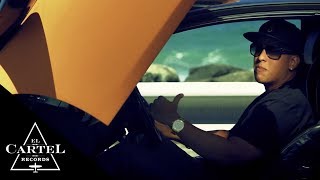 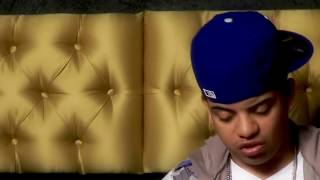