Close
De la Ghetto
from New York, New York
January 1, 1982 (age 39)
Biography
De la Ghetto is a prolific, charting urbano artist born in the U.S. and raised in Puerto Rico. He established himself in the music industry in tandem with onetime duo partner Arcángel and their reggaeton hit "Pégate." He embarked on a solo career in 2007, though the pair remain close and still occasionally collaborate. De la Ghetto is a rapper and singer whose dozens of singles and mixtape tracks have made him a Latin radio, video, and streaming staple; his bilingual rhyming style is delivered in a percussive, rapid-fire cadence. Though he records singles frequently, he is also a featured guest on other artists' recordings, including 2007's smash hit "Aparentemente" by Yaga Mackie (with Arcángel), and Nicky Jam's "Si Tú No Estás." In the first eight months of 2018 alone, he guested on no less than 24 singles and albums and dropped more than a dozen singles under his own name, including the hit "Caliente (featuring J Balvin), as well as the full-length Mi Movimiento. His videos register hundreds of millions of views.

Born Rafael Castillo on September 17, 1982, in New York City, he later moved with his family to San Juan, Puerto Rico, and became involved with the city's burgeoning reggaeton scene. In 2004 he founded Arcángel y De la Ghetto, a duo with fellow New York City-born Puerto Rican artist Arcángel (born Austin Santos). The duo first established themselves with the song "Pégate," which is featured on the popular Hector El Father-hosted mixtape album Sangre Nueva (2005). Throughout 2005 and 2006, Arcángel y De la Ghetto were featured on a variety of reggaeton albums, including Luny Tunes' Mas Flow: Los Benjamins (2006), and were associated with Baby Records, the label of Zion (of the duo Zion Lennox).

Arcángel announced in December 2006 that he was embarking on a solo career and founding a label of his own. In the wake of Arcángel's announcement, De la Ghetto embarked on a solo career and was subsequently featured on one of his biggest hits to date, the Tito El Bambino and Randy remix of "Siente el Boom" featured on the album Top of the Line: El Internacional (2007). Also in 2007 he scored his second major hit with "Sensación del Bloque," another of his collaborations with Randy.

Following these mainstream breakthroughs, De la Ghetto made his major-label full-length album debut with Masacre Musical (2008); it peaked on the Top Latin Albums chart at number 46, and its single "Dificil" peaked at number 42 on the Hot Latin Songs chart. While the artist didn't issue another full-length for five years, he was intensely active. In 2009 alone, he issued five singles from Musical Massacre, including the Top 40 Hot Latin Songs track "Tu Te Imaginas." De la Ghetto and his label and management kept up his profile by issuing tracks for dozens of compilations as well his own singles.

In 2013 he issued the full-length Geezy Boys: The Album; it netted five hit singles including "Saciar la Sed," "Ahí Ahí Ahí," and "Sincero Amor" (whose remix featured Arcángel). De la Ghetto and his team began issuing YouTube videos that kept his tracks and collaborations popping up on social media and streaming charts. Between 2016 and 2018, the artist placed no less than nine songs on the Hot Latin Songs chart, and six more on other select lists including Latin Airplay and Tropical Songs, while upping his output as a guest exponentially. In fact, De la Ghetto was, by 2016, one of the most in-demand studio talents in reggaeton.

His third album, Mi Movimiento, was issued by Warner Music in September of 2018. It included 17 tracks, many of which were selected by fans on his social media accounts. The set included collaborations with a large number of artists, including fellow chart-masters Wisin, Ozuna, Daddy Yankee, Maluma, Fetty Wap, and more. In July 2020, he appeared alongside Arcángel on Anitta's track "Tócame." Three months later, he returned with his fourth studio album, Los Chulitos, which featured guest appearances by Nicky Jam, Manuel Turizo, Justin Quiles, Jowell Randy, and Farruko. ~ Jason Birchmeier, Rovi 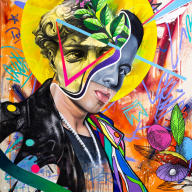 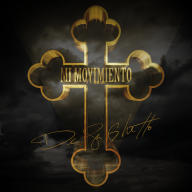 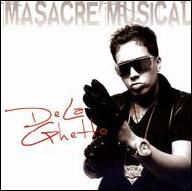 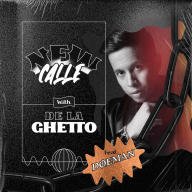 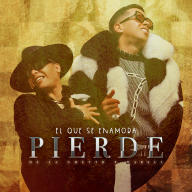 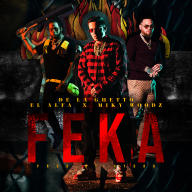 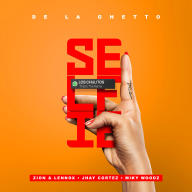 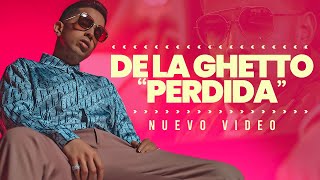 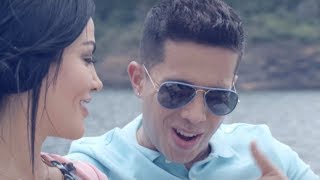 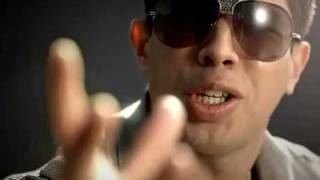 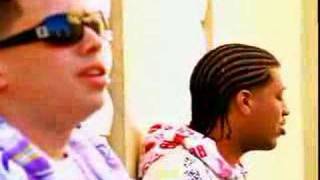 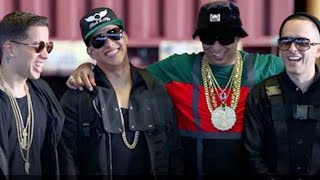 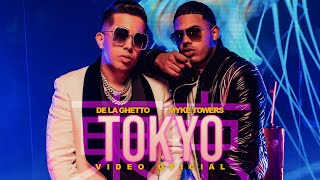 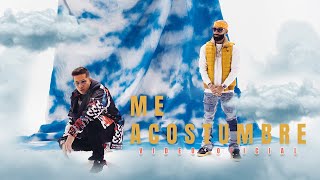