Close
Enrico Rava
from Trieste, Italy
August 20, 1939 (age 82)
Biography
Trumpeter and composer Enrico Rava is considered the grand master of Italian jazz. Always engaged in the most diverse and stimulating musical experiences, he crisscrosses styles from avant-garde and jazz-funk to hard bop, modal, and folk-jazz with trademark lyricism and elegant phrasing. Rava appeared on the European jazz scene in the early '60s, quickly establishing himself as a soloist. He emigrated to New York in 1967 and began working with luminaries such as Cecil Taylor, Carla Bley, Roswell Rudd, and Charlie Haden. Katcharpari, his 1973 debut album, offered a fresh take on jazz fusion. 1975's classic, expansive The Pilgrim and the Stars and 1978's Enrico Rava Quartet were both issued by ECM, but he has recorded for dozens of labels. 1995's Carmen offered a poignant jazz interpretation of arias from the opera. Since releasing 1999's Rava Plays Rava in duo with Italian pianist Stefano Bollani, the pair have continued touring and recording together. 2004's Easy Living hit the Top Ten on the jazz charts and remained there for six months. In 2012, he released On the Dance Floor, a musical tribute to Michael Jackson. In 2019, he issued Roma, co-leading a quintet with Joe Lovano. That year he also played the Middleheim Jazz Festival with a sextet of younger players, reinterpreting Rava's vintage material. It was released in 2021 as Edizione Speciale.

Rava was born in 1939. He began playing Dixieland trombone in Turin, but after hearing Miles Davis while in high school, he switched instruments and embraced the trumpet and hard bop. He also met Gato Barbieri in 1961, and by 1962 he was recording soundtrack sessions with him. Rava also met and befriended trumpeter Chet Baker during this period; the American trumpeter was working in Italy at the time. He began to play sessions with Steve Lacy and also teamed up with South African expatriates Louis Moholo and John Dyani and recorded The Forest and the Zoo (ESP) live in Argentina.

In 1967, he moved to New York, playing with Roswell Rudd, Marion Brown, Rashied Ali, Cecil Taylor, and Charlie Haden. In a brief return to Europe, Rava recorded with Lee Konitz (Stereokonitz, RCA) and Manfred Schoof (European Echoes, FMP). From 1969 to 1976, he was back in New York, recording Escalator Over the Hill with Carla Bley's Jazz Composers' Orchestra. After his first album as a leader, Il Giro del Giorno in 80 Mondi (Black Saint), he began to lead his own pianoless quartets and quintets. His recorded output includes over 100 records, and over 30 as a leader.

ECM issued some of his seminal recordings during the '70s, like The Pilgrim and the Stars, The Plot, and Enrico Rava Quartet, while Soul Note and Label Bleu published CDs by his innovative Electric Five (in reality a sextet, as he always excludes himself from the count), which includes two electric guitars. With keyboard master Franco D'Andrea and trumpeter Paolo Fresu, Rava recorded Bix and Pop (Philology) and Shades of Chet, tributes to Bix Beiderbecke and Armstrong, and to Chet Baker, respectively. Also of note are Rava, L'opera Va and Carmen, gorgeous readings of opera arias. In 2001, he created a new quintet with young talents Gianluca Petrella, Stefano Bollani, Rosario Bonaccorso, and Roberto Gatto, and toured with old friends Roswell Rudd and Gato Barbieri, releasing Easy Living with them in 2004 on ECM. Three years later, after Bollani, who had struck out as a solo player, was replaced by Andrea Pozza, The Words and the Days came out. In 2007, Rava and pianist Stefano Bollani released The Third Man on ECM. Rava followed the release in 2009 with New York Days, a collection of moody originals with a film noir tinge, backed by a band that included Bollani, tenor saxophonist Mark Turner, bassist Larry Grenadier, and drummer Paul Motian. Rava broke in a new all-Italian quintet for Tribe, which was issued by ECM in the fall of 2011. Its members included trombonist Gianluca Petrella, pianist Giovanni Guidi, bassist Gabriele Evangelista, and drummer Fabrizio Sferra. Guitarist Giacomo Ancillotto also guested on the set, expanding the lineup on various selections. Rava made a wide left turn for 2012's On the Dance Floor. Amazingly, the trumpeter only became aware of pop singer Michael Jackson's music after his death, and he was obsessed with it. The album, his tribute to what he considers the late singer's contribution to 20th century music, was recorded with Parco della Musica Jazz Lab at the Rome Auditorium; it is entirely comprised of Jackson's material. In 2019, he appeared alongside saxophonist Joe Lovano on the live ECM date Roma.

That same summer Rava, long a mentor for generations of Italian players, performed at the Middelheim Jazz Festival in Antwerp with six younger musicians who acknowledged him as a primary influence. They included tenor saxophonist Francesco Bearzatti, pianist Giovanni Guidi, guitarist Francesco Diodati, double bassist Gabriele Evangelista, and drummer Enrico Morello. Their concert repertoire included material from Rava's earlier recordings, as well as a rendition of Michel Legrand's "Once Upon a Summertime" and the Cuban folk song "Quizás, Quizás, Quizás." The group's performance netted a ten-minute standing ovation from the capacity crowd. A document of the concert was released by ECM as Edizione Speciale in 2021. ~ Francesco Martinelli, Rovi 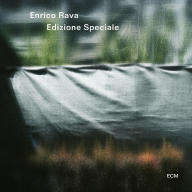 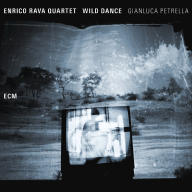 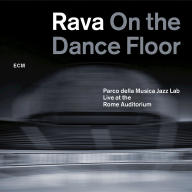 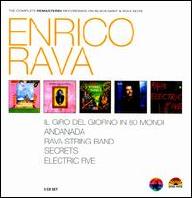 The Complete Remastered Recordings on Black Saint and Soul Note
2012 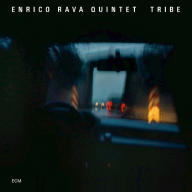 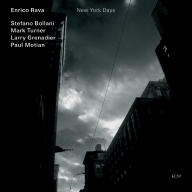 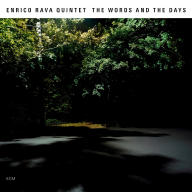 The Words And The Days
2007
Videos
Close 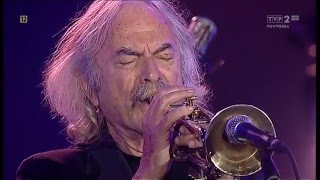 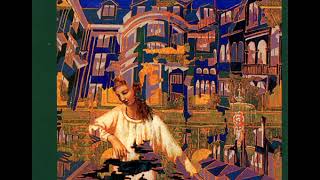 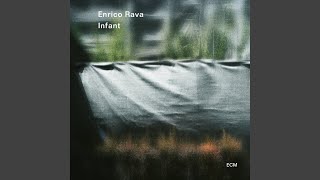 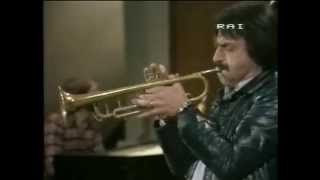 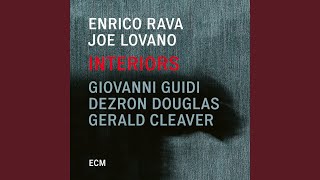 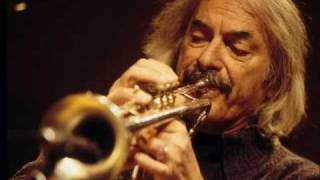 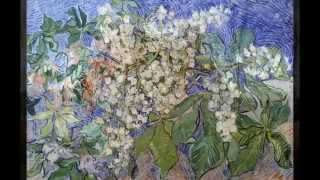