Close
Underground Resistance
from Detroit, MI
formed January 1, 1990 (age 32)
Biography
Underground Resistance is probably the most militantly political outcropping of modern urban American techno. Combining a grubby, four-track aesthetic, an almost strictly D.I.Y. business philosophy, and an oppositional, militaristic ethos similar to Public Enemy without the drama (or the familiarity; the members refuse to be photographed without bandanas obscuring their identities), UR have redirected their portion of the Detroit techno legacy to social activist ends, trading mainstream popularity and financial success for independence and self-determination. Begun in the early '90s by second-wave duo Jeff Mills and Mad Mike Banks -- who eventually enlisted Robert Noise Hood -- UR adapted the flavor and kick of early Detroit techno to the complex social, political, and economic circumstances in the wake of Reagan-era accelerated inner-city decline, and was formed as an outlet for uncompromising music geared toward awareness and change.

The early UR catalog is defined by a typically Detroit combination of Motown and Chicago soul, and ruthless, at times caustic lo-fi techno, acid, and electro (Mills' background is in, among other things, Chicago industrial and EBM-style electro-techno, with Banks and Hood both coming from a solid house and techno base). Much of the label's early output was the product of various permutations of Banks, Mills, and Hood, both solo and in combination, before Mills and Hood left UR in 1992 to pursue (and achieve) international success. Banks continued to operate UR in the wake of the split, releasing EPs such as Return of Acid Rain, Message to the Majors, and Galaxy 2 Galaxy under the UR banner, as well as 12"s by newer UR members Drexciya, Suburban Knight, and DJ Rolando, among several others. Although UR remains largely aloof from the more high-profile American and European scenes, UR releases have occasionally leaked into various, relatively more established contexts (usually under the guise of "reconnaissance" or "infiltration"), with the noted German techno label Tresor reissuing 12"s from the early UR catalog and the React label compilation featuring exclusive tracks from Banks and other UR artists. The first actual full-lengths credited to Underground Resistance were 1992's Revolution for Change, followed by 1998's Interstellar Fugitives. ~ Sean Cooper, Rovi 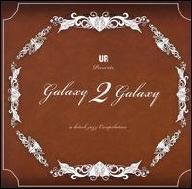 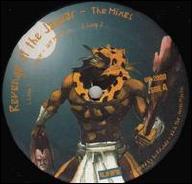 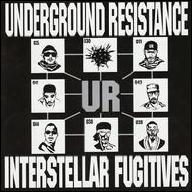 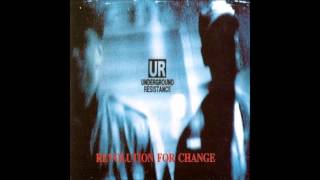 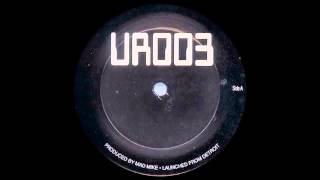 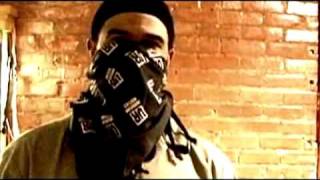 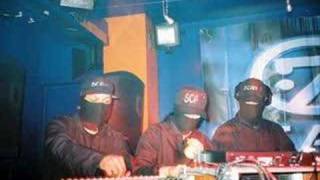 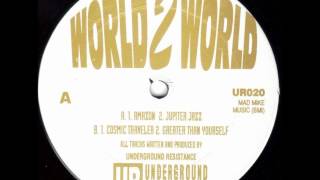 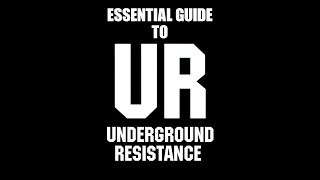 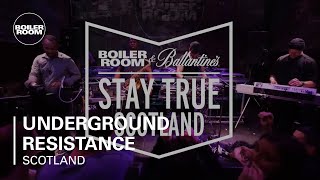