Close
Squirrel Bait
from Louisville, KY
formed January 1, 1983 - January 1, 1988 (age 5)
Biography
Adored by critics and a small cult following, the seminal Squirrel Bait remain consistently underrated in terms of their influence on post-hardcore punk and alt-rock. A big part of that is due to their unfortunately scant recorded legacy: two albums, both under half an hour, both only sporadically available. Their visibility certainly wasn't helped by the lack of a bustling scene in their native Louisville, KY, at the time (though they helped kick start one), nor by the high-school-age members' youth, which made it difficult to tour and to make the transition to college. Furious and melodic, Squirrel Bait's music was most often compared to Hüsker Dü and the thrashier side of the Replacements, but that only began to capture the essence of their high-tension dynamics and angst-riddled mania. Their sensibility was often compatible with the emerging Dischord stable, yet indebted to heavy metal as well, and their musical chops foreshadowed the intense prog-punk that would become one wing of the emo movement. Most of Squirrel Bait's members remained active musicians after the band's dissolution, playing in bands that ranged from grunge and indie rock to experimental math rock and post-rock.

Squirrel Bait were formed in Louisville circa 1983 by vocalist Peter Searcy, guitarists David Grubbs and Brian McMahan, bassist Ethan Buckler, and drummer Britt Walford. Buckler left early on and was replaced by Clark Johnson, and Walford's place would later be taken by Ben Daughtrey. In 1985, the group released a self-titled debut EP on the Homestead label, which received highly complimentary reviews in spite of its relatively poor distribution. A slightly longer follow-up, Skag Heaven, appeared in 1987, documenting the band's musical growth and greater variety. However, by that time, the band -- all teenagers when they started out -- was growing up, and with both Grubbs and Johnson having departed for college, Squirrel Bait disbanded.

The list of bands whose personnel included former members of Squirrel Bait is a daunting one. Peter Searcy recorded several albums as leader of the alt-metal group Big Wheel. Ben Daughtrey played briefly with the Lemonheads before forming a lounge-revival band called Love Jones. Brian McMahan reunited with original Squirrel Bait rhythm section Ethan Buckler and Britt Walford in the equally influential Slint; Buckler and Walford later moved on to King Kong, while McMahan formed the For Carnation and moonlighted with Will Oldham's Palace project. David Grubbs was the most prolific, however: after Squirrel Bait's dissolution, he played in two challenging bands, Bitch Magnet and Bastro, the latter of which also included Walford for a short time. In the early '90s, Grubbs moved farther into avant-garde rock with Gastr del Sol, a project with multi-instrumentalist and producer extraordinaire Jim O'Rourke. Grubbs also briefly joined O'Rourke in Brise-Glace, and played with a reorganized version of Mayo Thompson's Red Krayola. When Gastr del Sol disbanded in the mid-'90s, Grubbs released a number of increasingly experimental solo recordings, usually spotlighting his spare, improvisational guitar work. ~ Steve Huey, Rovi 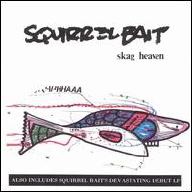 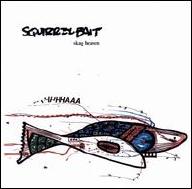 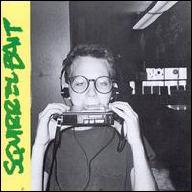 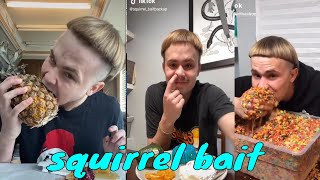 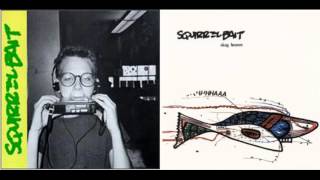 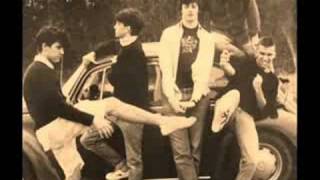 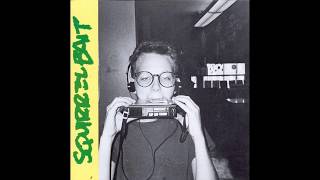 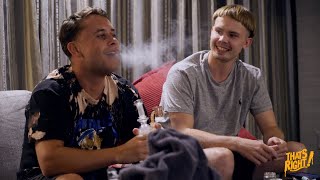 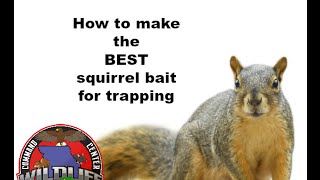 How to make the BEST squirrel bait for trapping 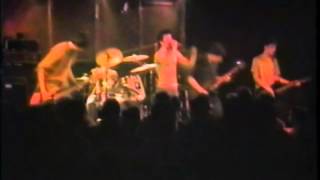