Close
Lawrence Donegan
July 13, 1961 (age 59)
Biography
After studying politics at Glasgow University, Lawrence Donegan made the transition from bass player touring the world in two important and somewhat influential rock bands in the 1980s to successful author in the '90s and beyond. Born in Scotland on July 13, 1961, Donegan speaks about his entry into the Bluebells in chapter two of his third novel, -California Dreaming: A Smooth-Running, Low-Mileage, Best-Priced American Adventure, published by the Atria Books division of Simon and Schuster in August of 2002.

As an example of his dry humor and personal mission to blend/document his past with his present, the author notes that -The Rolling Stone Illustrated History of Rock Roll failed to record what he calls "our first (and last) North American tour," with the Scottish power pop group the Bluebells garnering an American deal when flamboyant record exec Seymour Stein (affectionately called their "sugar daddy" here) saw the band at a North London polytechnic. They signed with Sire and landed in the U.S.A. at JFK airport on December 2, 1983, the week before their new labelmate, Madonna, would hit the Top 20 with her first hit, Holiday.

Donegan calls the tour the "happiest three weeks of my life," falling in love with America from landing in New York on the above-referenced day to his departure on Christmas Eve. The record-label president, the writer reminisces, thought he was "useless" and the Bluebells hired Neil Baldwin, though the original bassist is credited on the five-song Sire EP from 1983, which includes their 1982 indie single, Cath, as does a Polygram UK 1998 CD, Singles Collection. Brilliantly stashing the time line of his past over the pages of his various books, though hardly in chronological order, Pocket Books/Simon Schuster's release of his second tome, -No News at Throat Lake, in 2000 picks up where his book from 2002 leaves off, chronicling and naming a chapter after Lost Weekend, the number by Lloyd Cole the Commotions which Donegan wrote the music to. It's a charming interplay at what he calls an Irish-theme bar in Letterkenny where some band is performing the song the bassist claims he nicked from Iggy Pop's The Passenger, telling his friend Joseph that he wrote the tune in his bedroom in July of 1985 and that it went to number 17 in November of 1986.

The group who was nominated in Dublin by the Irish Pop Music Industry Awards for their Best International Group category (losing to R.E.M.) disbanded when Cole went solo after releasing three discs: Rattlesnakes in 1984 and Easy Pieces in 1985, with 1987's swan song, Mainstream, concluding that phase of his career. Donegan joined London's The Guardian newspaper as a journalist after his stint in the two bands.

This writer first met the author in Boston at a taping for Visual Radio-Television during a book tour in April of 2000 for -No News at Throat Lake. Donegan also spoke on "The Pop Explosion" radio program in June of 2001, telling about how he was doing the groundwork -- literally -- for the story about a car dealership in California. His first book, -Four-Iron in the Soul, was published by Penguin Books, retitled -Maybe It Should Have Been a Three Iron: My Year as a Caddy for the World's 438th Best Golfer; St. Martins/Griffin Trade Paperbacks released the second edition in June of 1999. It was cited as the Best Book of the Year by the U.S. Golf association. Considered a "combination travelogue and sports book," it's about "days and endless nights on the 1996 European (golf) tour" with Scottish golfer Ross Drummond. A totally charming fellow, Donegan's humor in the books is offset by his somewhat serious essays for various publications, which a search on the Internet uncover. Articles ranging from sports to politics are more to-the-point than the cerebral novels, though he still gets to have some fun when taking on George W. Bush in The Guardian. It's a bit more informative than the cringe-evoking parody of Elton John's Candle in the Wind, which starts off, "Good-bye Princess Di," and plummets to the depths from there. The Tirconaill Tribune, which originally published the poem (to be read, the instructions noted, while holding a candle in the wind), garnered the most complaints in the paper's history by tempting fate with it, and the author reprints that "epic" in his -No News at Throat Lake. From pop bassist to reporter to author, Donegan's past and future exploits will no doubt find their way to print perpetually in a #Quantum Leap-style fashion. Be they in books or magazine articles, it's a style that is becoming his trademark. ~ Joe Viglione, Rovi 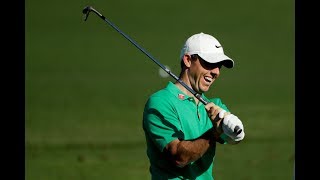 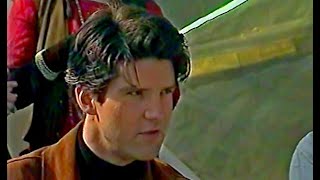 Lloyd Cole and the Commotions - Do you not like doing videos? 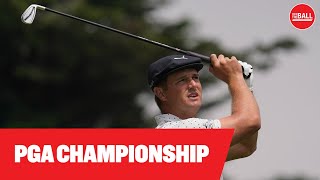 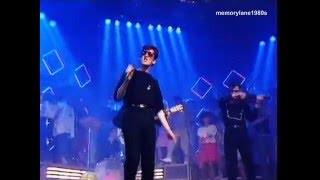 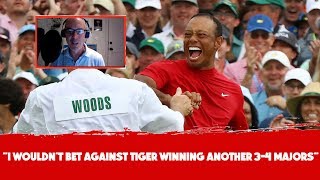 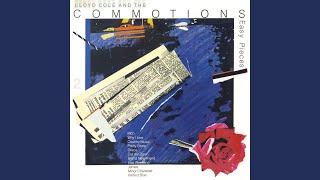 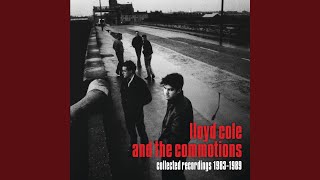