Close
Money Man
from New York, NY
Biography
With his soft, restrained delivery, Atlanta-based rapper Money Man tells straightforward tales about hustling and street life over trap beats. Preferring to go the independent route rather than sign with a major label, he has remained in control of his career, issuing numerous mixtapes and achieving top 40 Billboard 200 chart success with 2019's Paranoia. He again hit the Top 40 with 2020's Epidemic.

Born in New York City but raised in Decatur, Georgia, Money Man attempted to break into the rap industry during the early 2010s but paused for a few years in order to focus on his finances. In 2016, he came back in a major way, releasing three Black Circle mixtapes featuring guest appearances from Young Thug, Akon, Gucci Mane, and others, earning the rapper a significant following. The following year, he delivered two more mixtapes with Secret Society and 24 Hours. 2018 proved to be Money Man's most prolific year yet, with the release of five more mixtapes including Grow God, 6 Hours (Pts. 1 & 2) and TraumaMan, as well as the Winter EP. In 2019, Money Man released the expansive 25-track full-length Paranoia, which reached the Top 40 of the Billboard 200 album chart. Before the year was up, he returned with collaborative mixtape Long Money, made with Atlanta rap fixture Peewee Longway. The 20-song collection also featured appearances by Young Dolph and Kamaiyah. In 2020, Money Man released Epidemic, a brief mixtape alluding to the COVID-19 outbreak. Another mixtape arrived that same year, State of Emergency, which landed at 56 on the Billboard 200. ~ Paul Simpson, Rovi 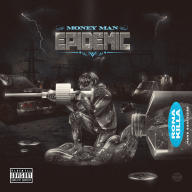 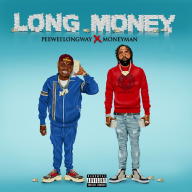 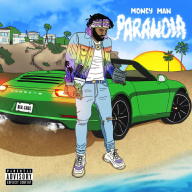 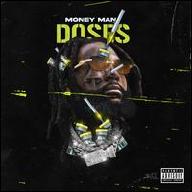 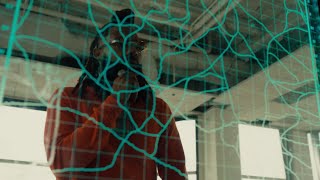 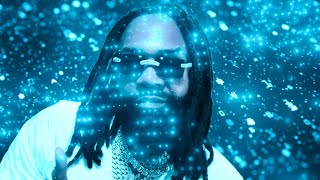 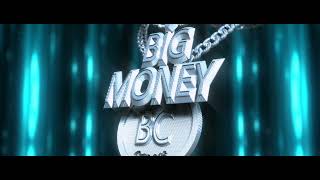 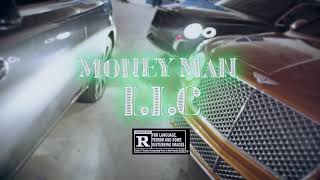 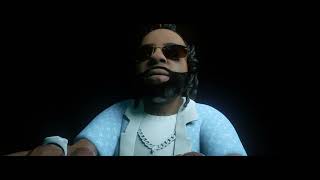 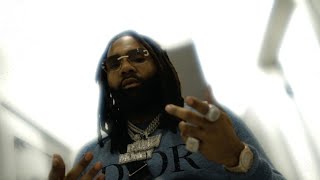 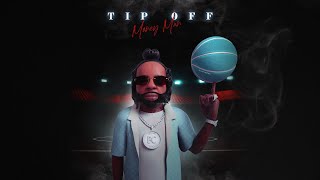