Close
James Williamson
from Castoville, TX
October 29, 1949 (age 71)
Biography
During their short yet highly influential career, the Stooges featured two lead guitarists: first Ron Asheton, then James Williamson. Whereas Asheton's style (as heard on 1969's The Stooges and 1970's Fun House) was earthy and entirely feel-based, feeding off the energy of other members, Williamson's playing (which dominated 1973's Raw Power) was aggressive and in-your-face; it was almost as if the rest of the group was trying to keep up with him. Williamson's ferocious attack would prove tremendously influential when punk rock exploded a few years after Raw Power's release, though by 1980 he'd largely dropped out of music and would remain out of the public eye until 2010, when he rejoined Iggy the Stooges. Since returning to duty, Williamson has pursued a solo career, re-recording a batch of Stooges rarities with various guest stars on 2014's Re-Licked, collaborating with Streetwalkin' Cheetahs singer Frank Meyer on 2018's Behind the Shade, and cutting an EP with Radio Birdman guitarist Deniz Tek, 2020's Two to One.

Born in Castroville, Texas (a small town just outside of San Antonio), Williamson was raised by his mother and strict military stepfather. By the sixth grade, he had taken up the guitar after being inspired by the likes of the Beach Boys and the Ventures, and by the eighth grade, he had relocated with his family to Michigan. It was around this time that Williamson joined his first band, the Chosen Few, and discovered the harder sounds of the British Invasion (namely the Rolling Stones), which in turn toughened up his playing style. After doing time in a juvenile home, Williamson returned to the Chosen Few, and befriended the group's new bassist, Ron Asheton.

The band broke up shortly thereafter, with Asheton eventually switching to the six-string and going on to form the Stooges by the late '60s, along with Asheton's brother Scott on drums, bassist Dave Alexander, and incomparable frontman Iggy Pop. Williamson befriended the group (even visiting them in New York City as they recorded their self-titled debut in 1969). A year after the Stooges issued their sophomore release, 1970's Fun House, Williamson joined the group as a second guitarist (with Alexander replaced by several other bassists). With most of the bandmembers full-blown drug addicts by this point, and with underwhelming record sales, the new lineup split up by 1972 after getting dropped by Elektra.

Later the same year, a clean and sober Iggy Pop met David Bowie, who in turn helped him get his career back on track -- hooking Pop up with his management (MainMan), and eventually offering his services to produce Pop's next album (preceded by a new recording contract with Columbia). Instead of re-enlisting all of his former Stooges pals, Pop only invited Williamson to join him in England to try and put a new lineup together. When the auditions proved unfruitful, the Asheton brothers were asked to re-join, with Asheton moving to bass. The ensuing album, 1973's Raw Power, resulted in another timeless rock classic, almost single-handedly inventing what would soon be known as punk rock.

But once again, the album failed to perform to expectations, as many of the bandmembers sank back into hardcore drug abuse, resulting in the Stooges' final demise in 1974. Despite Pop being in a deteriorating mental state, he and Williamson united to cut some demos in hopes of attracting the interest of a new label. When they couldn't find any takers, they went their separate ways (Pop would check himself into a psychiatric hospital before launching a successful solo career), although the tracks would eventually see the light of day on the 1977 release Kill City.

Williamson subsequently turned his back on music, going to school to become an electronic engineer, and eventually getting involved in electronics and computers in Silicon Valley. In 1979, he took a short break from his computer career to produce and play guitar on Pop's third solo studio album, the new wave-ish New Values, while his guitar playing was showcased on numerous post-mortem live/demo Stooges collections (usually not the best quality) -- Metallic K.O., I Got a Right, I'm Sick of You, Studio Sessions, Jesus Loves the Stooges, etc. Despite his short resume, Williamson's hellraising guitar licks nonetheless influenced a legion of subsequent hard rock/punk players, including Steve Jones (Sex Pistols), Kim Thayil (Soundgarden), Johnny Ramone (the Ramones), Greg Ginn (Black Flag), and Slash (Guns N' Roses), among countless others.

In 2003, Iggy Pop reunited the Stooges, with Ron Asheton on guitar, and they toured successfully until Asheton died in January 2009. Hoping to keep the band going, Iggy reached out to Williamson, who had recently retired from his position in the electronics division of Sony. Williamson signed on rejoin Iggy the Stooges, and he started to rehearse with a band called the Careless Hearts to get back in shape; a gig he played with them was issued on the 2010 album James Williamson with the Careless Hearts. After a few rounds of touring with the Stooges, Iggy and Williamson wrote a batch of fresh songs and recorded an album, 2013's Ready to Die. After the death of drummer Scott Asheton in March 2014, the group stopped touring, and two years later, Williamson officially announced the Stooges had retired. In 2014, Williamson brought out a solo album, Re-Licked, in which he re-recorded a set of Stooges rarities with an array of guest vocalists, including Mark Lanegan, Jello Biafra, and Bobby Gillespie. He teamed up with Radio Birdman guitarist (and major Stooges fan) Deniz Tek for a 2017 EP, Acoustic K.O., and Frank Meyer (of the Streetwalkin' Cheetahs) and his band the Pink Hearts went into the studio with Williamson for 2018's Behind the Shade. Williamson sat in on sessions with Alejandro Escovedo (2018's The Crossing), Mitch Ryder (2019's Detroit Breakout!), and Robert Gordon (2020's Rockabilly for Life) before once again collaborating with Deniz Tek for the 2020 EP Two to One. ~ Greg Prato & Mark Deming, Rovi 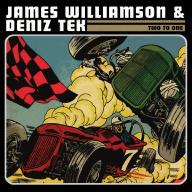 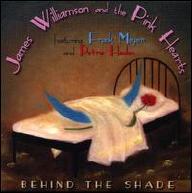 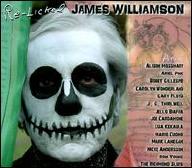 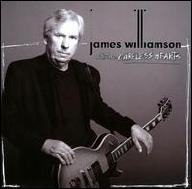 James Williamson with the Careless Hearts
2010 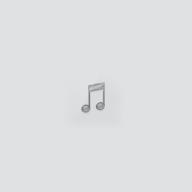 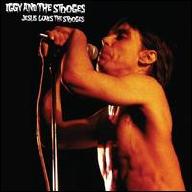 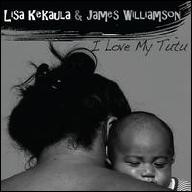 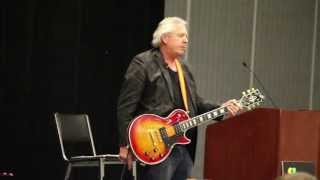 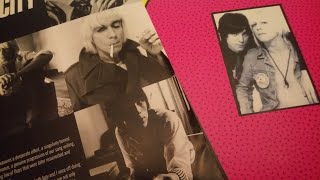 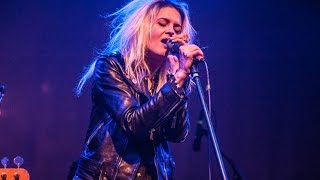 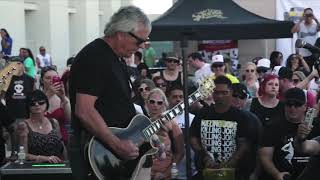 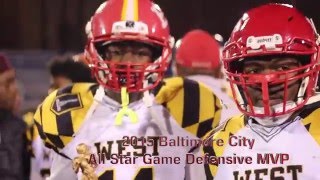 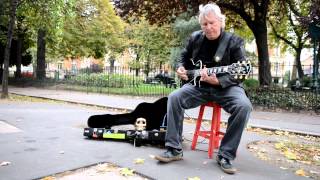