Close
Tinga Stewart
from Kingston, Jamaica
January 1, 1959 (age 62)
Biography
Tinga Stewart (born Neville Stewart in 1959 in Kingston, Jamaica) is holding strong as a purveyor of dancehall reggae. He started recording in the late '60s; his first recording was She's Gone in 1969 but the release of Hear That Train with Ernest Wilson, who was a member of the Claredonians, really got the ball rolling. The pairing with Wilson was spur of the moment as Stewart also led a group (the Wildcats) that performed in Kingston's hotels and clubs. From that, he joined Byron Lee the Dragonaires and gigged all over Jamaica with the popular group. Though reggae-rooted, Stewart was popular with tourists because of his love for American pop hits, especially soul music. A stint with Boris Gardner Happening Band was his last group venture before going solo in 1973, when he enjoyed a local hit with Funny Feeling. In 1974, he won the Jamaica Festival Song Competition by singing Play de Music, written by Ernie Smith. Roman Stewart -- his brother -- won the contest the following year with a song Stewart and Willie Lindo wrote, entitled Hooray Festival.

Stewart was voted the Most Popular Artist in Jamaica in 1981. That same year, his recording of Nuh Weh Nuh Betts Dan Yard won him acclaim outside of his homeland. He recorded his first albums and underwent a style change by teaming with Jamaica's most popular DJs and for a long list of dancehall hits. Stewart's rendition of Take Time to Know Her, soared to number one worldwide and kept the legend hopping. His dancehall hits assault continued with Ninjaman; the pair recorded a slew of old Drifters' songs, and others, dancehall style. He got paid in 1994 with Inside My Heart, written by his old friend Willie Lindo, and scored again in 1998 with Whiter Shade of Pale and After All Is Said and Done.

Long from gigging only in Jamaica, Stewart spreads his love (he rarely does social or political songs) all over the world. He's in double digits as far as albums recorded and has an astonishing 200 singles to his credit. ~ Andrew Hamilton, Rovi 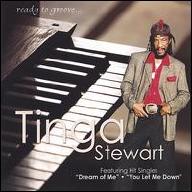 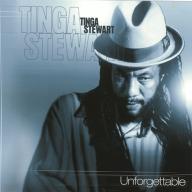 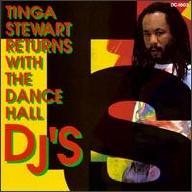 Returns with the Dance Hall DJ's
1998 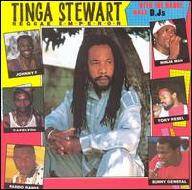 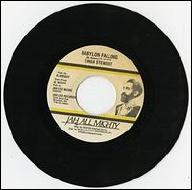 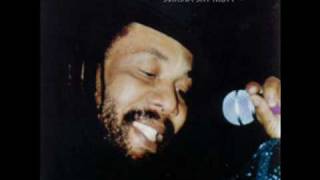 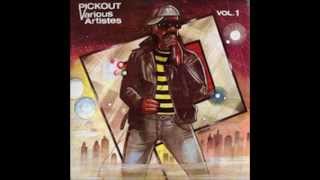 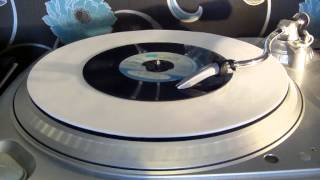 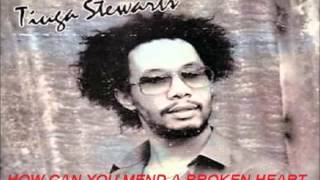 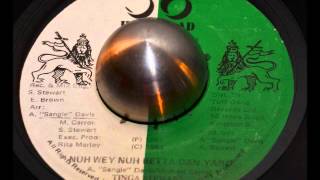 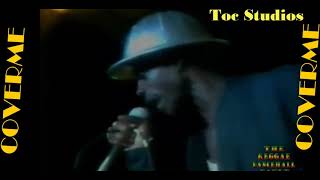 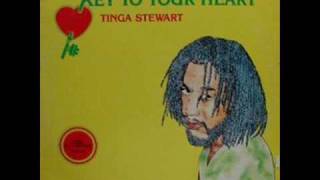