Close
Usher
from Dallas, TX
October 14, 1978 (age 42)
Biography
One of the most successful pop-R&B artists of the late 20th century and the early 21st century, Usher scored his first charting single as a fresh-faced teenager with "Call Me a Mack" (1993). As part of the thriving LaFace label roster, he then had an instant impact on the post-new jack swing era and successfully rode mainstream songwriting and production trends across three decades. He achieved platinum status for the first time with My Way (1997), and soon won Best Male Vocal R&B Performance Grammy awards in consecutive years with "U Remind Me" (2001) and "U Don't Have to Call" (2002). Remarkably, he hadn't yet peaked, not until the arrival of his landmark fourth album, Confessions (2004). That LP generated four straight number one pop hits, won a Grammy for Best Contemporary R&B Album, and joined the ranks of Thriller, Whitney Houston, and CrazySexyCool by reaching diamond platinum status -- over ten million copies sold in the U.S. It also started a streak of four releases, including another Grammy winner for Best Contemporary R&B Album, Raymond v Raymond (2010), that simultaneously topped the Billboard 200 and R&B/hip-hop charts. Usher's achievements since then include his 12th and 13th number one R&B/hip-hop hits, "Climax" (2012) and "I Don't Mind" (2014), the Top Five album Hard II Love (2016), and the surprise release A (2018). More than anyone else, as a singer, songwriter, producer, dancer, and all-around entertainer, Usher has been the successor to Michael Jackson.

Born Usher Terry Raymond IV in Dallas, Texas, Usher spent much of his childhood in Chattanooga, Tennessee, and eventually moved to Atlanta for the sake of his budding music career. After a LaFace A&R representative spotted him on Star Search, his career took off. The 14-year-old auditioned for LaFace co-founder L.A. Reid, who signed the gospel choir boy to a recording contract. He made his recorded debut in 1993 on the Poetic Justice soundtrack with "Call Me a Mack," a single that reached number 56 on Billboard's R&B/hip-hop chart. The following year, Usher released his debut album of the same name, which featured co-executive producer Sean Puffy Combs. The first single, "Think of You," gained Usher wide recognition and reached gold status. From that initial exposure, Usher was approached to do other projects. In 1995, he recorded a national holiday jingle for Coca-Cola. He also joined several top male R&B vocalists to form Black Men United for the single "You Will Know," featured on the Jason's Lyric soundtrack. He also teamed with teen singing sensation Monica for a remake of Latimore's "Let's Straighten It Out."

After graduating from high school, Usher released his sophomore album, My Way, in 1997. In an attempt to display his maturity and songwriting abilities, he co-wrote six of the nine songs and enlisted the help of producers Jermaine Dupri, Babyface, and, again, Combs. The album's first single, "You Make Me Wanna," reestablished Usher as one of R&B's hottest artists, and also made him a crossover sensation. It topped Billboard's R&B chart for 11 weeks, hit number two on the Hot 100, and eventually went double platinum. Both of the follow-up singles, "Nice & Slow" and "My Way," also went platinum; the former stayed at number one on the R&B chart for eight weeks and became his first number one pop single. In the meantime, Usher launched an acting career, appearing in the 1998 horror spoof The Faculty and the 1999 urban high-school drama Light It Up.

To tide fans over until his next studio release, Usher issued a concert recording titled simply Live in 1999. He returned on the Arista label with his third proper album, 8701, in 2001, and progressed from a teen pop star to a sultry R&B singer. "U Remind Me" and "U Got It Bad" topped the Hot 100 and R&B/hip-hop charts, while the latter and "U Don't Have to Call" (merely number three pop, number two R&B/hip-hop) won the Grammy Award for Best Male R&B Vocal Performance in consecutive years. In 2004, Arista released the single "Yeah!" Produced by Lil Jon and guesting Ludacris, the addictive, lightly crunk cut fast became a club favorite, and then it went global -- a number one pop hit in the U.S., the U.K., Germany, and several other territories. Confessions, the parent album, was Usher's most mature and diverse work. It won a Grammy for Best Contemporary R&B Album, while "Yeah!" took home the award for Best Rapped/Sung Collaboration, and the Alicia Keys duet "My Boo" won Best R&B Performance by a Duo or Group with Vocals. Usher starred in 2005's In the Mix and returned in 2008 with Here I Stand, an album that topped the Billboard 200 and Hot R&B/Hip-Hop Albums charts but inevitably failed to do as well as what preceded it.

Raymond v Raymond, inspired in part by the end of Usher's marriage, was released in 2010 as three of its songs were climbing the charts. Its buzz single, "Papers," had already topped the Hot R&B/Hip-Hop Singles chart. An EP titled Versus followed later in the year. At the Grammy ceremony the following February, Raymond v Raymond won in the category of Best Contemporary R&B Album, and "There Goes My Baby" won for Best R&B Male Vocal Performance. Led by yet another Hot R&B/Hip-Hop chart-topper, "Climax" (co-produced by Diplo), Looking 4 Myself was issued in 2012, driven by the Top Ten single "Scream," and it became Usher's fourth number one album. "Climax" made Usher an eight-time Grammy winner when it took the award for Best R&B Performance.

In 2013, Usher began a stint as a coach for the NBC talent show The Voice. His contestant, Josh Kaufman, won season six of the competition in 2014. Meanwhile, Usher released singles throughout the year, including "Good Kisser," "She Came to Give It to You," and "I Don't Mind," the last of which -- featuring Juicy J -- became his 13th number one R&B/hip-hop smash. In 2016, Usher starred as Sugar Ray Leonard in the movie Hands of Stone. The song "Champions" (with Ruben Blades) was included on the film's soundtrack. It became one of four singles -- along with "Missin' U," "Crash," and "No Limit" featuring Young Thug -- released in preparation for his eighth album, Hard II Love, which entered the Top Five of the Billboard 200 and R&B/hip-hop charts that September.

In October 2018, on the weekend of his 40th birthday, Usher made a surprise return with A, a brief album produced entirely by Zaytoven with features from Gunna and Future; the record peaked at number 31 on the Billboard 200. In 2019, he issued the track "LaLaLa" with Black Coffee and guested on Summer Walker's single "Come Thru" (from her album Over It), while he worked in the studio on a new album. He released the lead single for the LP, "Don't Waste My Time" featuring Ella Mai, at the end of the year; another track, "SexBeat," appeared in April 2020 and featured Lil Jon and Ludacris. ~ Lynda Lane & Andy Kellman, Rovi 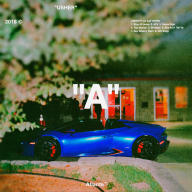 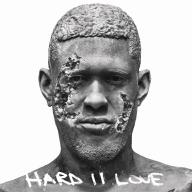 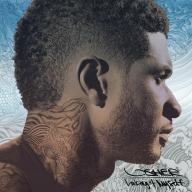 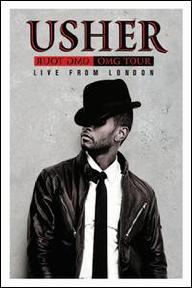 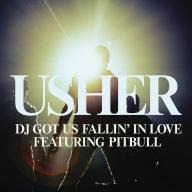 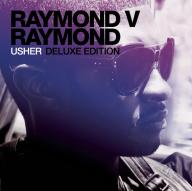 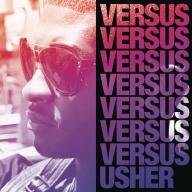 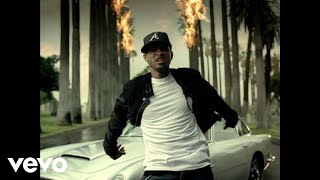 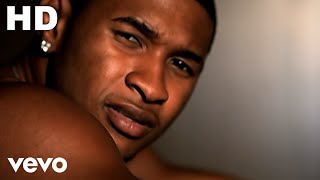 Usher - U Got It Bad (Official Video) 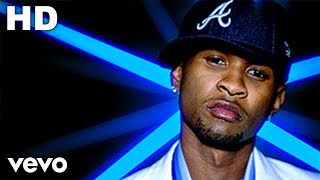 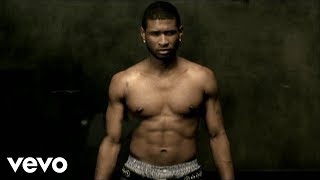 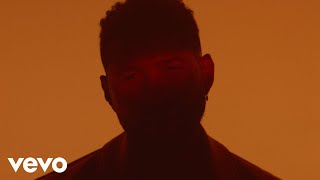 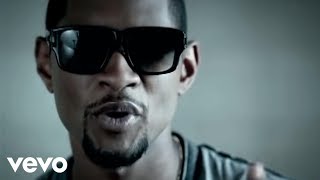 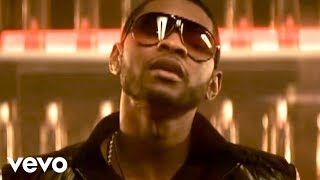