Close
Minutemen
from San Pedro, CA
formed January 1, 1980 - January 1, 1985 (age 5)
Biography
More than any other hardcore band, the Minutemen epitomized the free-thinking independent ideals that formed the core of punk/alternative music. Wildy eclectic and politically revolutionary, the Minutemen never stayed in one place too long; they moved from punk to free jazz to funk to folk at a blinding speed. And they toured and recorded at blinding speed; during the early '80s, they were constantly on the road, turning out records whenever they had a chance. Like their peers Black Flag, Hüsker Dü, R.E.M., Sonic Youth, and the Meat Puppets, the Minutemen built a large, dedicated cult following throughout the United States through their relentless touring. Like their fellow American indie bands, the trio was poised to break into the world of major labels in 1986, and they would have if it wasn't for the tragic death of guitarist/vocalist D. Boon in December of 1985. Even though bassist Mike Watt and drummer George Hurley carried on with fIREHOSE in the late '80s, the legacy of the Minutemen overshadowed the new band in the late '80s and early '90s, as the San Pedro trio influenced several generations of musicians.

D. Boon and Mike Watt began playing music when they were teenagers in the mid-'70s, covering '70s hard rock standards. After they graduated from high school in 1976, they heard their first punk rock records, which marked a significant change in their musical development. Once Boon and Watt heard punk, they began writing their own songs and decided to form their first full-fledged rock roll band. In 1980, the pair assembled a quartet called the Reactionaries, which featured drummer Frank Tonche and a second guitarist. Within a few months, their second guitarist left and the band changed their name to the Minutemen, since most of their songs were not much longer than a minute in duration. They recorded one single with Tonche before he was replaced by George Hurley. After Hurley joined the band, the Minutemen recorded Paranoid Time, their first EP; the record was released on SST Records in 1981. From the start, the band was eclectic and political, but they didn't find their voice until their first full-length album, 1981's The Punch Line.

Following the release of The Punch Line, the Minutemen embarked on a punishing touring schedule, driving across America and playing any city where they could get a gig. They were recording frequently, too. All of their major records appeared on SST Records, but they also issued selected tracks and EPs for other independent labels, beginning with 1982's Bean-Spill EP, which appeared on Thermidor Records. The band's second full-length album, 1983's What Makes a Man Start Fires?, earned them considerable critical acclaim throughout the underground and alternative press. Later in 1983, they released their third album, Buzz or Howl Under the Influence of Heat.

By the end of 1983, the Minutemen had become one of the most popular bands in the American underground, a status they only built upon during 1984. That year, they delivered the double album Double Nickels on the Dime. The length of the album was a response to Hüsker Dü's 1984 double album Zen Arcade, but the expanded length gave the group an opportunity to stretch out and showcase their increasing musical depth and vision. Double Nickels on the Dime was a considerable underground hit, earning substantial college radio play and critical praise; many critics named it one of the best albums of the year. Also in 1984, the band released a collection of outtakes and unreleased material called The Politics of Time on New Alliance Records.

Throughout 1985, the Minutemen churned out recordings, beginning with the Tour-Spiel EP on Reflex Records. It was followed by the cassette-only retrospective My First Bells, which was released on SST. After My First Bells, the group issued another EP, Project Mersh, which featured covers of "commercial" arena rock bands plus several long original "spiels." Around the same time, the group recorded the Minuteflag EP, a one-off collaboration with Black Flag. Finally, the Minutemen released the full-length follow-up to Double Nickels on the Dime, 3-Way Tie (For Last), toward the end of the year. Like its predecessor, 3-Way Tie (For Last) received overwhelming positive reviews, including notices in mainstream publications.

In December of 1985, D. Boon and his girlfriend were driving home from the house of one of her relatives when they were involved in a fatal automobile accident. For the first part of 1986, Mike Watt and George Hurley tried to decide whether they would continue playing music. During this time, the live Ballot Result was compiled and released. After a few months, both Watt and Hurley had decided to quit music when they were convinced to continue playing by a passionate Minutemen fan and guitarist called Ed Crawford. Watt, Hurley, and Crawford formed fIREHOSE in 1986 and later in the year, the new band released their debut album, Ragin', Full-On. fIREHOSE toured and recorded for the next seven years, signing with the major label Columbia in 1991. ~ Stephen Thomas Erlewine, Rovi 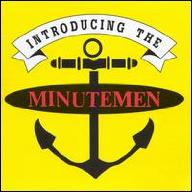 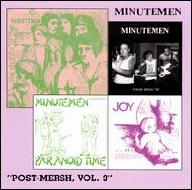 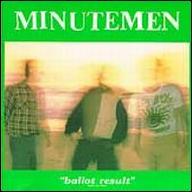 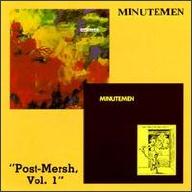 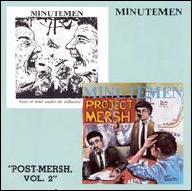 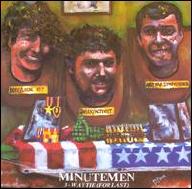 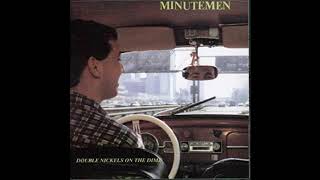 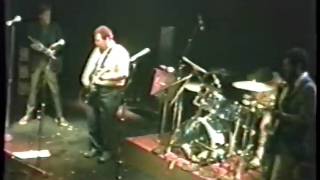 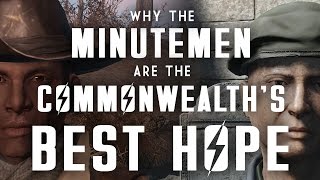 Why the Minutemen are the Commonwealth's Best Hope - Fallout 4 Lore 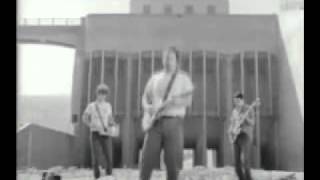 Minutemen - This Ain't No Picnic 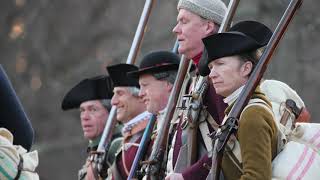 Who Were the Minute Men 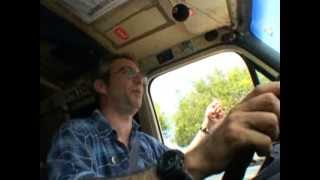 We Jam Econo: The Story of the Minutemen 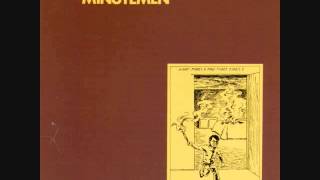