Close
Pappy Daily
from Yoakum, TX
February 8, 1902 - December 5, 1987 (age 85)
Biography
Pappy Daily was one of the most important record executives and producers of the postwar era. He didn't have a distinctive production style, nor was he much of a musician, yet he had an ear for talent and was instrumental in cultivating the careers of George Jones and Gene Pitney, among others. Along with his partner, Jack Starnes, Daily established Starday Records, which was one of the most successful Texas independent labels of the '50s. During the '60s, he founded Musicor with Art Talmadge. Throughout both labels, Daily's fortunes were forever tied to those of Jones. Daily's career was strong as long as he had an association with Jones, and when the singer left the producer and Musicor in 1971 for Billy Sherrill and Epic Records, Musicor and Daily quickly faded from view.

After returning from fighting in the Marine Corps during World War I, Daily (born Harold W. Daily) was voted the Commander of the American Legion during 1931 and 1932. Following his service in the American Legion, he began working in the country music industry in the early '30s, but he didn't have much of an impact until 1953, when he founded Starday Records with his partner, Starnes. Based in Beaumont, TX, all of Starday's records were originally made at Starnes' house. Early in 1954, the label had its first hit, when their fourth single, Arlie Duff's You All Come, climbed to number seven. The following year, Starday signed a young singer named George Jones, whose Why Baby Why reached number four in the fall of the year.

Shortly before Jones joined the label, Starnes left Starday and was replaced by Don Pierce. Daily and Pierce concentrated on cultivating the career of Jones, and by 1957, Mercury Records was interested in the singer and the duo's production talents. That year, Jones signed to Mercury, and the production team of Daily and Pierce joined the label; their agreement allowed them to continue to run Starday. For the next four years, they worked with Mercury, producing a respectable string of hits that were mostly by Jones. During this time, Daily began a new label called D, which concentrated on releasing music by local Texas artists. Over the next few years, D had a few minor hit singles, including songs by Claude Gray, James O'Gwynn, and Eddie Noack.

In late 1961, Daily and Pierce ended their relationship and split Starday's assets between the two of them. Pierce took the label itself, while Daily received the publishing division; both received half of the label's master recordings and catalog. At the end of the year, Daily moved from Starday and Mercury to United Artists, where he became the label's country western director. Jones, who had come to consider Daily as a father figure and professional advisor, followed him to the label. While at United Artists, Jones continued to have a number of Top Ten hits, but Daily didn't cultivate the careers of many other artists. A notable exception was Melba Montgomery, whom he signed upon George's insistence.

Daily ended his relationship with United Artists in 1965, the same year he folded D Records. He turned his attention to Musicor, the label he founded with Talmadge in 1961. Musicor was a bigger venture than either Starday or D, signing established artists like Jones, Floyd Tillman, and Pitney. Though Daily and Talmadge had set their goals high, they weren't equipped to run the label in any sensible fashion and flooded the market with records, which usually competed with other Musicor releases. Nevertheless, Jones had a number of hits during that time, as did Pitney, but they weren't able to make any of the label's other artists into stars.

By 1971, Pitney was no longer actively recording, and Jones had grown frustrated with his Musicor contract, deciding that he wanted to sign to Epic Records. After some prolonged negotiations, Jones left the label that year, leaving Musicor without a star. Daily struggled on with Musicor for the next few years, reissuing a lot of Jones material and licensing other Jones tracks to RCA. By the mid-'70s, Daily quietly retired from the music industry, and Musicor disappeared along with him. ~ Stephen Thomas Erlewine, Rovi 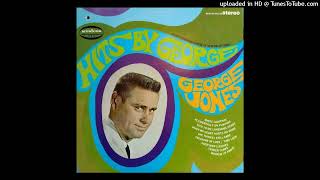 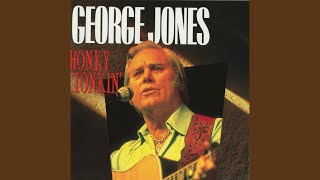 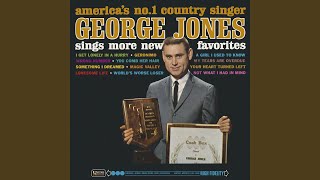 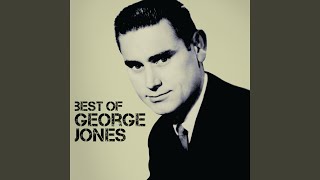 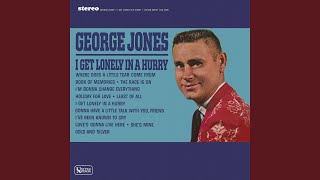 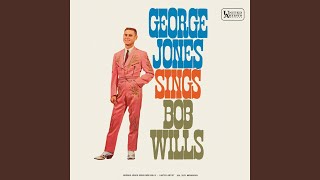 Bubbles In My Beer
Available here: