Close
Ween
from New Hope, PA
formed January 1, 1984 (age 37)
Biography
Ween were the ultimate cosmic goof of the alternative rock era, a prodigiously talented and deliriously odd duo whose work traveled far beyond the constraints of parody and novelty into the heart of surrealist ecstasy. Despite a mastery of seemingly every mutation of the musical spectrum, the group refused to play it straight; in essence, Ween were bratty deconstructionists, kicking dirt on the pop world around them with demented glee. Along with the occasional frat-boy lapses into misogyny, racism, and homophobia, the band's razor-sharp satire cut to the inherently silly heart of rock & roll with hilariously acute savagery; fueled by psilocybin mushrooms and an all-consuming craving for hot meals, Ween created their own self-contained universe, a parallel dimension where the only sacred cow was their own demon god, the Boognish.

The duo formed in suburban New Hope, Pennsylvania in 1984, when 14 year olds Mickey Melchiondo and Aaron Freeman adopted their respective fraternal aliases, Dean and Gene Ween, and cut the first of literally thousands of home recordings. At about the same time, Freeman -- working under the name Synthetic Socks -- issued an eponymous 1987 solo cassette on the fledgling TeenBeat label, Ween released their own debut tape, The Crucial Squeegie Lip, on their own Bird O' Pray imprint. After a pair of 1988 self-releases, titled Axis: Bold as Boognish and The Live Brain Wedgie/WAD LP, Ween signed to the Minneapolis-based independent label Twin/Tone, which in 1990 issued the double album GodWeenSatan: The Oneness, a sprawling, often brilliant release that careened from the headlong hardcore rush of the opening "You Fucked Up" to the helium pop of "Don't Laugh I Love You" to the Prince-Xeroxed funk of "L.M.L.Y.P."

A move to the Shimmy Disc label followed prior to the release of 1991's The Pod, another masterpiece of dementia recorded on four-track under the influence of inhaled Scotchgard; darker and more deranged than its predecessor, The Pod expanded the Ween palette to include Beatlesque pop (the sublime "Pork Roll Egg and Cheese"), oddball folk ("Oh My Dear [Falling in Love]"), and mystic hard rock ("Captain Fantasy"). Against all odds, the record won Ween a deal with major-label Elektra; against even greater odds, the leap to the big leagues did nothing to alter the duo's mindset. Pure Guava, their Elektra debut released in 1992, was their most consistently weird and wonderful outing to date. Highlighted by the disturbingly infectious single "Push th' Little Daisies" (a Top Ten hit in Australia), Pure Guava found the group as snarky as ever on self-explanatory workouts like "Reggaejunkiejew," "Hey Fat Boy (Asshole)," and "Flies on My Dick"; "Springtheme" mocked love songs at their queasiest; while the climactic "Don't Get 2 Close (2 My Fantasy)" distilled the overblown excesses of Queen's "Bohemian Rhapsody" and Queensrÿche's "Silent Lucidity" into an epic art rock portrait of child molestation.

Dedicated to the late comedic actor John Candy, 1994's Chocolate and Cheese -- its title a perfect summation of the duo's blend of R&B and schlock -- upped the ante yet again. Widening the net to ensnare cowboy songs ("Drifter in the Dark"), Philly soul ("Freedom of '76"), Afro-Caribbean funk ("Voodoo Lady"), and Sergio Leone-inspired spaghetti Western epics ("Buenas Tardes Amigo"), Chocolate and Cheese also featured "Spinal Meningitis (Got Me Down)" and "Mister Would You Please Help My Pony," two of the creepiest tales of childhood trauma ever committed to vinyl. Having taken their anything-goes aesthetic to its logical extreme, Ween took a sharp left turn for 1996's 12 Golden Country Greats, a ten-track concept album recorded in Nashville with Music City session luminaries including the Jordanaires, Bobby Ogdin, Russ Hicks, Hargus Pig Robbins, and Charlie McCoy. While the song titles alone -- among them "Japanese Cowboy," "Mister Richard Smoker," and "Help Me Scrape the Mucus Off My Brain" -- served notice that the group's lyrical attitude had not altered one whit, the music was remarkably evocative of Nashville's golden era, and performed with skill and affection.

A tour with Ogdin and a backing unit dubbed the Shit Creek Boys (which included steel guitarist Stuart Basore, guitarist Danny Parks, fiddler Hank Singer, and bassist Matt Kohut) followed prior to the release of 1997's The Mollusk, a concise, mock-progressive semi-concept album that proved to be one of Ween's strongest efforts. The follow-up was a double-disc concert compilation, Paintin' the Town Brown: Ween Live '90-'98, issued in 1999. In the spring of 2000, the duo resurfaced with White Pepper, their first new studio effort in three years; it peaked at 121 on the Billboard charts, their highest placing to date.

In 2001, Ween began releasing a series of live albums through their Internet-based independent label, Chocodog. The first of these, Live in Toronto Canada, captured a show with the Shit Creek Boys. Around this time, the band and Elektra parted ways, and Ween were without a record label as they worked on their eighth studio album. After a wait of two years -- during which time they released another live album, the triple-disc Live at Stubb's -- they signed with Sanctuary Records in 2003, releasing Quebec in August of that year. It was the first Ween album to crack the Top 100, peaking at 81.

A few months after the release of Quebec, another independent live album followed (All Request Live), with additional retrospectives arriving in 2004 (Live in Chicago, a combination DVD/CD set) and 2005 (the rarities compilation Shinola, Vol. 1). Ween headed back into the studio to work on their ninth studio album, and the resulting La Cucaracha arrived in October 2007 (prefaced by the Friends EP earlier in the year). Recording activity began again in 2009, but nothing appeared forthcoming from the band. In 2012, Gene released a solo album -- a tribute to the songs of Rod McKuen called Marvelous Clouds -- under his given name of Aaron Freeman. Shortly after its release, he announced to Rolling Stone that the band had ended its run.

For the next few years, it seemed as if Ween really had ended. Freeman released an album of original songs called Freeman and Melchiondo formed the Dean Ween Group, starting work on an album that appeared in the fall of 2016. By that point, Ween had reunited. The group played its first concerts in five years that February, and throughout the year, the band played festivals and concerts, culminating with the release of the archival GodWeenSatan: Live in November. Ween's live reunion continued through 2017. ~ Jason Ankeny, Rovi 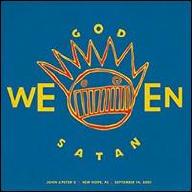 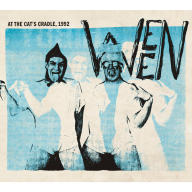 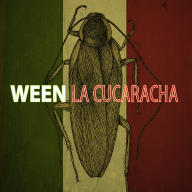 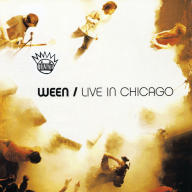 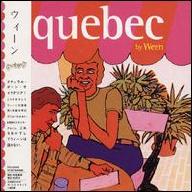 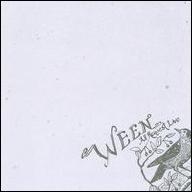 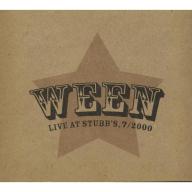 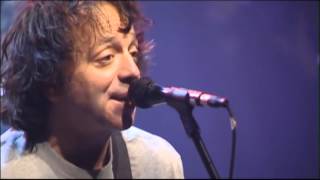 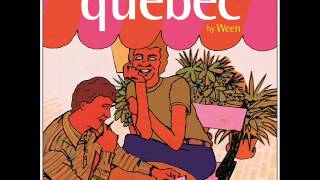 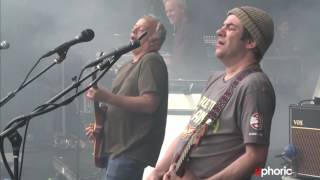 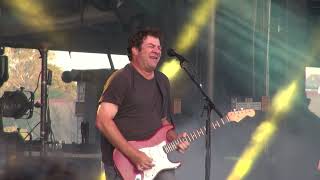 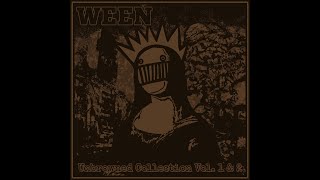 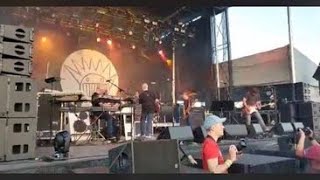 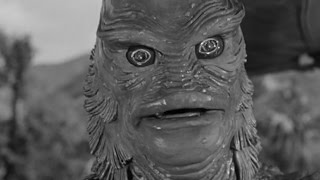