Close
Ran Blake
from Springfield, MA
April 20, 1935 (age 86)
Biography
Third stream pianist and music educator Ran Blake has recorded a number of unique, often solo, jazz albums since the early '60s that showcase his dramatic contrasts of silence and "outbursts" and fresh reinventions of older standards. He has also made his mark on music by influencing music students for many decades at Boston's New England Conservatory of Music. He was born in Springfield, Massachusetts on April 20, 1935, and eventually got his degree from Bard College, in addition to studying at Columbia University and at the School of Jazz in his home state. In 1957, Blake began collaborating with vocalist Jeanne Lee, and the duo went on a European tour in 1963. His debut album, The Newest Sound Around, was awarded the RCA Album First Prize in Germany in 1963. The follow-up to his debut, Ran Blake Plays Solo Piano, was released on ESP in 1965. Two years later, Blake began teaching jazz at Boston's New England Conservatory of Music. Fifty years later, Blake was still educating students there, also having served as chairman of the school's contemporary improvisation department.

Blake is the recipient of fellowships from the Massachusetts Artists Foundation, the Guggenheim Foundation, the MacArthur Foundation, and the NEA. His discography includes Blue Potato (Milestone, 1969); Third Stream Today (Golden Crest, 1977); Film Noir (Novus, 1980); Duke Dreams (Soul Note, 1981); a double-disc journey through jazz standards and international folk music alike called Painted Rhythms: The Complete Ran Blake (GM Recordings, 1985); one of his duos with Anthony Braxton, A Memory of Vienna (Hatology, 1988); and his duo with Clifford Jordan, Masters from Different Worlds (Mapleshade, 1989). He recorded even less during the 1990s, but did create, among others: a tribute to Sarah Vaughan, Unmarked Van (Soul Note, 1995) and a revisiting of film noir material and other tunes in a duo with flügelhorn player and trumpeter Enrico Rava entitled Duo en Noir (2000), recorded for composer Franz Koglmann's Between the Lines label. Also that year, Blake celebrated the music of hard bop pianist Horace Silver on Horace Is Blue: A Silver Noir.

The following year, he paired with vocalist Sara Serpa for Camera Obscura and delivered the trio date Sonic Temples. Several more well-received albums followed, including All That Is Tied (2006), Driftwoods (2009), and the concert album Grey December: Live in Rome (2011). He then collaborated with singer Dominique Eade on Whirlpool (2011) and paired again with Serpa on Aurora (2012). Kaleidoscope with drummer Jon Hazilla appeared the following year. Blake then paid homage to West Coast singer Chris Connor with Cocktails at Dusk: A Noir Tribute to Chris Connor (2014). In 2015, Blake released the George Russell-themed Ghost Tones and once again joined Serpa for Kitano Noir. A year later, he drew inspiration from the work of legendary film noir and French new wave director Claude Chabrol on Chabrol Noir. In 2017, he reunited with longtime associate Eade for Town Country. ~ Joslyn Layne, Rovi 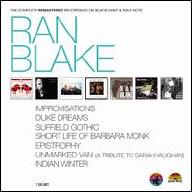 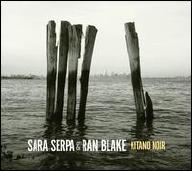 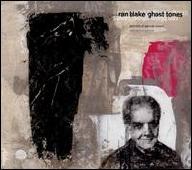 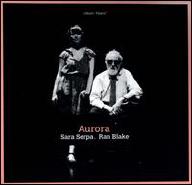 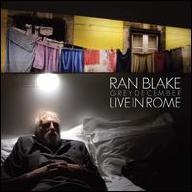 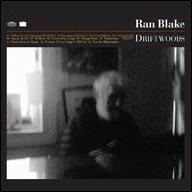 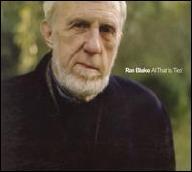 All That Is Tied
2006
Videos
Close 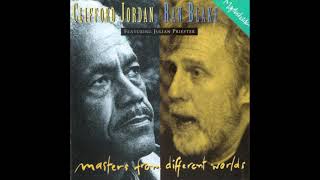 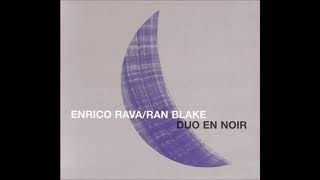 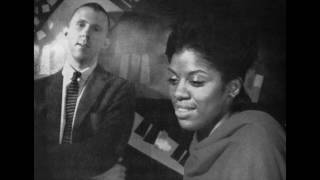 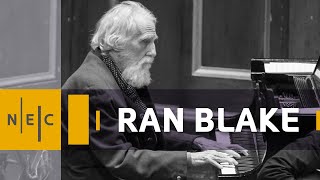 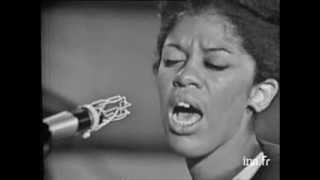