Close
Dr. Feelgood
from Canvey Island, Essex, England
formed January 1, 1971 (age 51)
Biography
Dr. Feelgood was the ultimate working band. From their formation in 1971 to lead vocalist Lee Brilleaux's untimely death in 1994, the band never left the road, playing hundreds of gigs every year. Throughout their entire career, Dr. Feelgood never left simple, hard-driving rock & roll behind, and their devotion to the blues and R&B earned them a devoted fan base. That following first emerged in the mid-'70s, when Dr. Feelgood became the leader of the second wave of pub rockers. Unlike Brinsley Schwarz, the laid-back leaders of the pub rock scene, Dr. Feelgood was devoted to edgy, Stonesy rock & roll, and their sweaty live shows -- powered by Brilleaux's intense singing and guitarist Wilko Johnson's muscular leads -- became legendary. While the group's stripped-down, energetic sound paved the way for English punk rock in the late '70s, their back-to-basics style was overshadowed by the dominance of punk and new wave, and the group had retreated to cult status by the early '80s.

Brilleaux (vocals, harmonica), Johnson (guitar), and John B. Sparks (bass) had all played in several blues-based bar bands around Canvey Island, England before forming Dr. Feelgood in 1971. Taking their name from a Johnny Kidd the Pirates song, the group was dedicated to playing old-fashioned R&B and rock & roll, including both covers and originals by Johnson. John Martin (drums), a former member of Finian's Rainbow, was added to the lineup, and the group began playing the pub rock circuit. By the end of 1973, Dr. Feelgood's dynamic live act had made them the most popular group on the pub rock circuit, and several labels were interested in signing them. They settled for United Artists, and they released their debut album, Down by the Jetty, in 1974.

According to legend, Down by the Jetty was recorded in mono and consisted almost entirely of first takes. While it was in fact recorded in stereo, the rumor added significantly to Dr. Feelgood's purist image, and the album became a cult hit. The following year, the group released Malpractice -- also their first U.S. release -- which climbed into the U.K. Top 20 on the strength of the band's live performances and positive reviews. In 1976, the band released the live album Stupidity, which became a smash hit in Britain, topping the album charts. Despite its thriving British success, Dr. Feelgood was unable to find an audience in the States. One other American album, Sneakin' Suspicion, followed in 1977 before the band gave up on the States; they never released another record in the U.S.

Sneakin' Suspicion didn't replicate the success of Stupidity, partially because of its slick production, but mainly because the flourishing punk rock movement overshadowed Dr. Feelgood's edgy roots rock. Wilko Johnson left the band at the end of 1977 to form the Solid Senders; he later joined Ian Dury's Blockheads. Henry McCullough played on Feelgood's 1977 tour before John Gypie Mayo became the group's full-time lead guitarist. Nick Lowe produced 1978's Be Seeing You, Mayo's full-length debut with Dr. Feelgood. The album generated the 1979 Top Ten hit Milk and Alcohol, as well as the Top 40 hit As Long as the Price Is Right. Two albums, As It Happens and Let It Roll, followed in 1979, and Mayo left the band in 1980. He was replaced by Johnny Guitar in 1980, who debuted on A Case of the Shakes, which was also produced by Nick Lowe.

During their first decade together, Dr. Feelgood never left the road, which was part of the reason founding members John Martin and John Sparks left the band in 1982. Lee Brilleaux replaced them with Buzz Barwell and Pat McMullen, and continued touring. Throughout the '80s, Brilleaux continued to lead various incarnations of Dr. Feelgood, settling on the rhythm section of bassist Phil Mitchell and drummer Kevin Morris in the mid-'80s. The band occasionally made records -- including Brilleaux, one of the last albums on Stiff Records, in 1976 -- but concentrated primarily on live performances. Dr. Feelgood continued to perform to large audiences into the early '90s, when Brilleaux was struck by cancer. He died in April of 1994, three months after he recorded the band's final album, Down at the Doctor's. The remaining members of Dr. Feelgood hired vocalist Pete Gage and continued to tour under the band's name. Former Feelgoods Gypie Mayo, John Sparks, and John Martin formed the Practice in the mid-'80s, and they occasionally performed under the name Dr. Feelgood's Practice. ~ Stephen Thomas Erlewine, Rovi 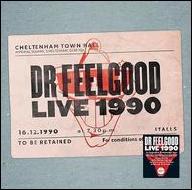 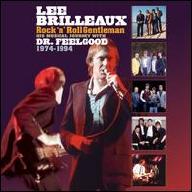 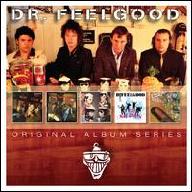 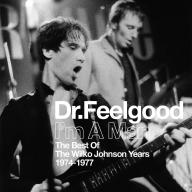 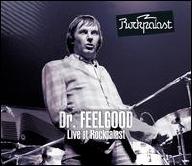 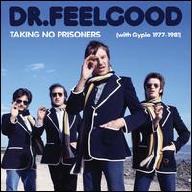 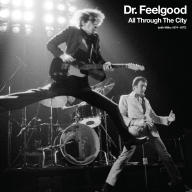 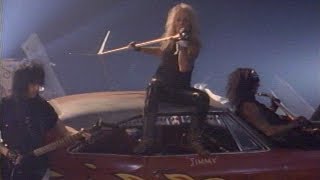 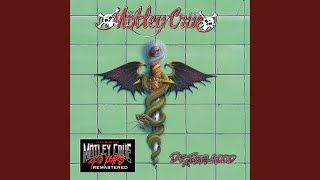 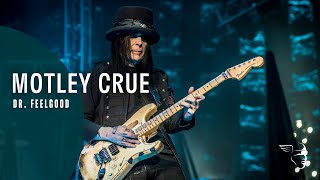 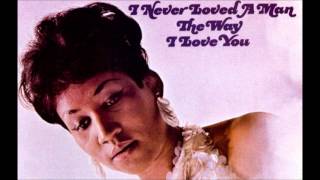 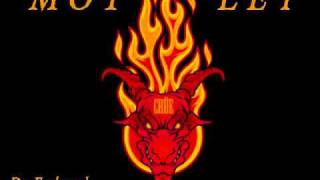 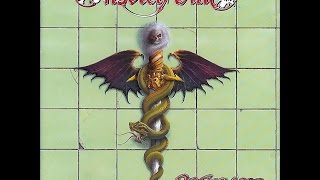