Close
David S. Ware
from Plainfield, NJ
November 7, 1949 - October 18, 2012 (age 62)
Biography
One of the most important avant-garde jazz saxophonists of the late 20th and early 21st centuries, David S. Ware played with free jazz giants like Andrew Cyrille and Cecil Taylor early in his career. But it was with his own groups -- many of which included bassist William Parker and pianist Matthew Shipp -- that he fully incorporated the spirit of the '60s free jazz movement while pushing its boundaries into the 2010s. With instantly recognizable tone and phrasing, Ware embraced jazz history, global folk music histories, and spiritual traditions. Even when interpreting standards, he imbued them with modernism’s marrow. Ware's earliest recordings were on European labels such as Hat Hut (Birth of a Being, 1979) and Silkheart (Passage to Music, 1988). He graduated to Japan's Sony-distributed independent DIW for four albums: Flight of I in 1992, Third Ear Recitation in 1993, Earthquation in 1996, and Godspelized in 1997. He cut acclaimed albums for Sony and Homestead (before finding a home with AUM Fidelity, where his playing style -- inspired primarily by his mentor Sonny Rollins and spiritual godfather Albert Ayler -- was cherished. Ware's Wisdom of Uncertainty was the first recording released by the label. AUM charted his development as a leader through his recording of Rollins' Freedom Suite in 2002 and the following year's Threads with a string ensemble. For AUM, he recorded in several configurations including solo (2009's Saturnian), in trios (Onecept, 2009), and in quartets (Planetary Unknown, 2011). By the end of his life, Ware attained total mastery of his instrument and musical vision through disciplined improvisation, breath control, flawless technique, and exhaustive study.

Born November 7, 1949 in Plainfield, New Jersey, Ware began playing music around age 11, performing on alto and baritone saxophones, as well as bass in the Scotch Plains-Fanwood School System. Ware took up the tenor on his own, and worked on it outside of school. In school, he progressed musically and garnered experience by playing in marching bands, dance bands, concert bands, all-state bands, and orchestras. At 14, during the summer of 1964, Ware spent a good number of evenings listening to Sonny Rollins at the Five Spot in Manhattan at the Village Vanguard and the Village Gate. In the late '60s, he attended the Berklee School of Music in Boston. There he formed a band called Apogee, which played around Boston until 1973, when the band moved en masse to New York; Ware sometimes rehearsed with mentor Sonny Rollins, who was living in Brooklyn at the time. In 1974, Ware performed in a Cecil Taylor big-band aggregation at Carnegie Hall. The mid-'70s found him a member of drummer Andrew Cyrille's group, in a trio with trumpeter Raphe Malik, and on tour with Taylor. This group issued a long unbroken string of releases including the stellar Black Saint recording Metamusicians' Stomp. Also during the '70s, Ware played with drummer Beaver Harris on the drummer's African Drums album; the saxophonist later recorded his own version of the title track on Surrendered.

As a leader, Ware's recording career began in earnest with Apogee for Birth of a Being on Hat Hut in 1980; the trio consisted of the saxophonist, drummer Marc D. Edwards, and pianist Gene Y. Ashton. (He would work with Edwards off and on for years after.) Following this he woodshedded and toured as a sideman, playing his own New York gigs whenever possible. He issued a trio of releases on the Silkheart label: 1988's Passage to Music, 1990's Great Bliss, Vol. 1 (that included Edwards and bassist William Parker), and Great Bliss, Vol. 2 (a quartet with Matthew Shipp on piano, Parker, and Edwards). In the early '90s, Ware began recording for the Japanese DIW label; that company's 1991 release, Flight of I, was distributed by Columbia and was followed by two more outside releases in Third Ear Recitation and Earthquation. This trilogy of releases is revered among fans. By the late '90s, Ware was leading his own quartet for a number of independent labels, including the indie rock Homestead label, whose publicist was one Steven Joerg. The younger man set up his own AUM Fidelity label in order to release recordings by Ware and his peers. The first release for the new label was Wisdom of Uncertainty in 1997, a quartet date that included a lineup of Shipp, Parker, and drummer Susie Ibarra. Ware signed to Columbia for 1998's Go See the World (in the U.S. Third Ear Recitation was re-released on DIW/Koch later that same year). Surrendered followed on Columbia in the spring of 2000. While continuing his rapid-fire release schedule that also included Live in the Netherlands and a solo saxophone concert issued by Splasc(h), he released Corridors Parallels in September 2001 on AUM Fidelity. His complete and critically acclaimed take on Rollins' Freedom Suite with Shipp, Parker, and drummer Guillermo E. Brown followed in 2002. A year later, Threads, a quintet offering by the David S. Ware String Ensemble (with violist Mat Maneri in the band) was issued on Thirsty Ear as part of the Shipp-curated Blue Series. Two more albums from the label appeared consecutively: Live in the World in 2005 and BalladWare in 2006. He went back to AUM for Renunciation in 2007. Captured live at Vision Festival XI on June 18, 2006, it was the last recorded performance of the saxophonist's most revered quartet with Brown, Shipp, and Parker.

In 2009 the saxophonist released Shakti on AUM, his first recording of new studio material in six years. Featuring his new quartet consisting of Parker, drummer Warren Smith, and guitarist Joe Morris, it was released the same year that Ware underwent a kidney transplant after administering self-dialysis for nearly a decade. The live solo album Saturnian: Solo Saxophones, Vol. 1 was the first recorded by Ware after his kidney transplant and was released in 2010, followed by the trio release Onecept with William Parker on bass and Warren Smith on drums. Ware had an active year in 2011: first, AUM Fidelity issued Planetary Unknown, which placed the saxophonist as a leader in the company of Cooper-Moore, Parker, and Muhammad Ali (the drummer, not the boxer); in August, the documentary David S. Ware: A World of Sound by director Amine Kouider was screened on the David Lynch Foundation's website dlf.tv; and in October, Organica: Solo Saxophones, Vol. 2 was released, again by AUM Fidelity. The label next released Live at Jazzfestival Saalfelden 2011, a recording by Ware's quartet featuring Cooper-Moore, Parker, and Ali, from what turned out to be the saxophonist's final performance. Sadly, Ware died in October 2012 from complications arising from his 2009 kidney transplant; he was 62 years old.

After his passing, AUM continued to fill out Ware's legacy by creating the David S. Ware Archive Series (DSW-ARC). In 2015, the label issued an expanded version of Birth of a Being, containing all known studio recordings with Apogee from 1977. They followed it a year later with a previously unissued duo performance with Shipp entitled Live in Sant'Anna Arresi, 2004. 2017 saw the release of Live in New York, 2010, a trio date with Parker and Smith; that same lineup was featured on The Balance (Vision Festival XV +) a year later. In 2019, AUM released Théâtre Garonne, 2008, the fifth volume in the DSW-ARC series featuring the saxophonist in a quartet with Parker, Smith, and Morris. ~ Chris Kelsey, Rovi 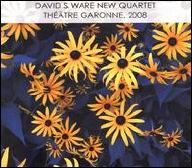 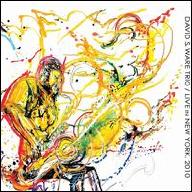 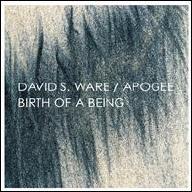 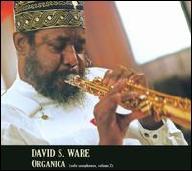 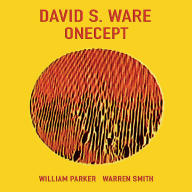 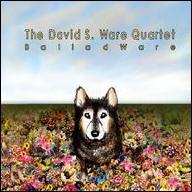 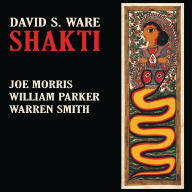 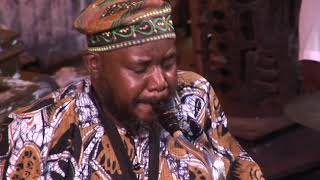 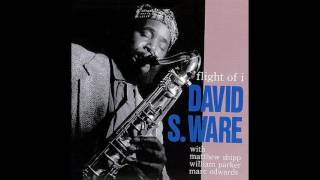 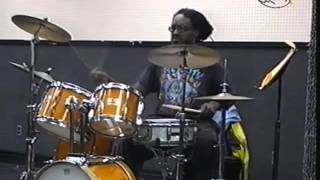 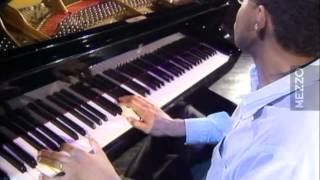 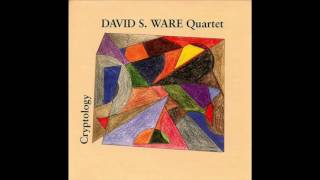 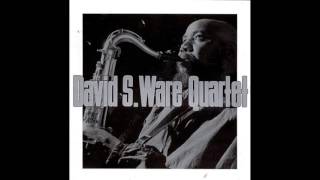 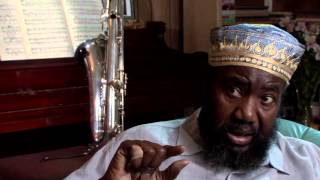