Close
Bomba Estéreo
from Barranquilla, Colombia
formed January 1, 2005 (age 16)
Biography
Bomba Estereo is a Colombian group based in Bogota that weds tropical, cumbia, vallenato, and champeta rhythms to electro, reggae, and pop in a unique form of dance music. Their debut, Vol. 1, appeared in 2006 as a Simón Mejía solo album with assistance from other singers and rappers. 2008's Estalla (issued in the U.S. as Blow Up) featured the first full incarnation of the group. The set included the global dancefloor smash "Fuego." Soundway issued their third album, Elegancia Tropical, internationally in 2012. Led by the single "Fiesta," they released their two-time-Grammy-nominated breakthrough Amanecer in 2015, followed by the Grammy-nominated Ayo in 2017, and their sixth album, Deja, in 2021.

The group was formed by Bogotá native Simón Mejía, who added musicians to his A.M. 770 recording project which utilized salsa, cumbia, electro beats, and dance music. He renamed it Bomba Estereo in 2005. The group's debut album, Vol. 1, appeared in 2006 as a solo record, with contributions from several musicians and singers including singer/rapper Liliana Li Saumet. This pair remain the band's central members, and based on the album's strength, Mejía was able to secure a distribution deal with Nacional Records.

Enlisting other players, Bomba Estereo's sophomore album, Estalla, was issued in 2008, and was subsequently released in the United States as Blow Up, based on the global dancefloor and Latin radio success of its single "Fuego." In 2010, they were voted "Best New Band in the World" by MTV Iggy. Later the year, Mejía competed in the Rolex Mentor and Protégé Arts Initiative and won a year collaborating with Brian Eno. Mejía also worked with filmmaker Santiago Posada on a field recording project in San Basilio de Palenque.

Bomba Estereo toured globally and played music festivals including SXSW, Bumbershoot, and Bonnaroo before returning to the studio to work on a new recording. An EP entitled Ponte Bomb was released by Nacional in 2011, followed by the album Elegancia Tropical in 2012 on the Colombian label FM Discos y Cintas. Miles Cleret's Soundway label picked it up and released it internationally. It netted two global dancefloor singles in "El Alma y el Cuerpo" and "Pure Love," and a nomination for a Latin Grammy Award for Best Alternative Music Album. The band -- which had undergone several personnel changes -- undertook tours of their home country, the United States, and Mexico over the next year-and-a-half.

In 2014, they released the single "Qué Bonito" on FM Discos y Cintas. Late in the year, they signed with Sony Music Latin. Their pre-release single "Fiesta" appeared in March of 2015, followed by the full-length Amanecer in June. It was nominated for two Latin Grammys including Best Alternative Music Album and Best Latin Rock, Urban or Alternative Album. It was certified gold. A follow-up video single, "Soy Yo," racked up 23 million views on YouTube. After playing festivals across the globe, the band returned to the studio, and in June 2017 issued the video single for "Duele," followed by the studio album Ayo in August (while they were still on tour). It peaked at 28 on the Top Latin Albums chart and was nominated for a Grammy for Best Latin Rock, Urban or Alternative Album. The video for Tainy's remix of "To My Love" registered almost 300 million views. In 2019, after returning form an international tour, Mejía recorded under the psuedonym Monte and released the album Mirla in 2020.

Over three weeks in January 2020, Bomba Estéreo (as a quartet with touring guitarist and co-producer José Castillo and percussionist Efraín Pacho Cuadrado) and guest musicians -- Cuban duo Okan, Colombian singer-songwriter Lido Pimienta, Mexican singer-songwriter Leonel García, and Nigerian Afrobeat singer Yemi Alade -- all gathered at Saumet's beachfront home on the Caribbean coast of Santa Marta, with the sprawling Colombian jungle and mountains behind. They recorded 17 songs amid organic sounds from birds, crashing waves, and occasional monkey chatter and screech; they were left in the mix to entwine with the music.. 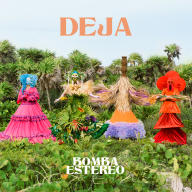 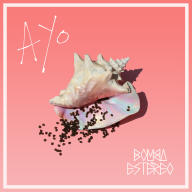 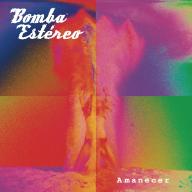 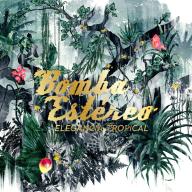 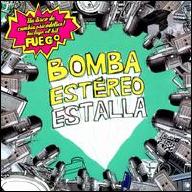 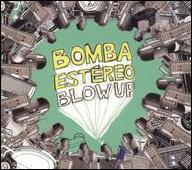 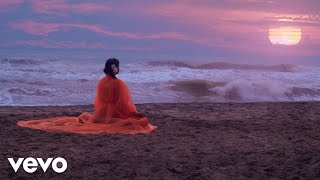 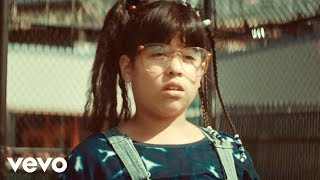 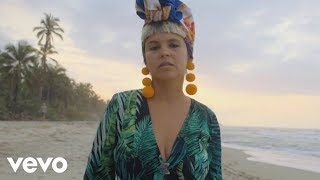 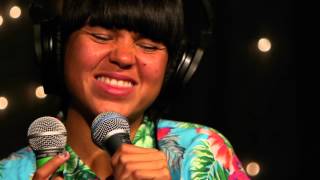 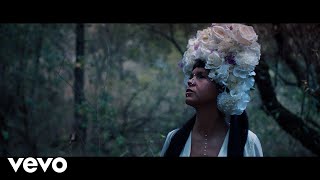 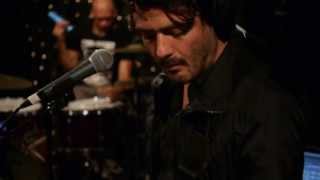 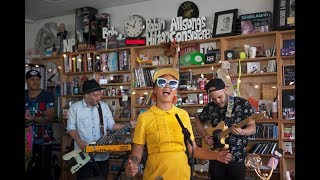