Close
David Knopfler
from Glasgow, Scotland
December 27, 1952 (age 68)
Biography
It's never easy to be the sibling of a star when you're active in the same profession -- ask Joey Travolta or Frank Stallone, and try to find out what happened to John Murray, one of Bill's brothers. Similarly, David Knopfler, younger brother of Dire Straits frontman Mark Knopfler, has often remained in his brother's shadow, unfairly remaining a footnote in the famous British band's history and not always gaining much recognition for his solo work -- provided people know he's remained active in music at all. The comparison to the abovementioned actors is misleading, however, since they all possess little of their siblings' talent, whereas David Knopfler has proven himself to be a talented musician with considerable songwriting skills of his own and several strong solo releases under his belt.

Knopfler was born on December 27, 1952 in Glasgow, and grew up in Tyne, England. After attending Bristol Polytechnic, he became a social worker in London, where he shared an apartment with bassist John Illsley. David introduced John to his older brother Mark, and they (together with drummer Pick Withers) became the founders of Dire Straits, which slowly but surely began its way to become one of the world's biggest pop/rock bands. David played rhythm guitar behind Mark's lead guitar, and he appeared on the band's first two releases (1978's Dire Straits and 1979's Communiqué). While recorded their third album, Making Movies, David left the band to become a solo artist, and he remained uncredited on the final release.

In Dire Straits, Mark had handled all the songwriting duties (a song co-written by David, "What's the Matter Baby?", appeared on a 1978 BBC live recording released in 1995), but on his own debut album, 1983's Release, David came to the forefront as a songwriter. Mark Knopfler and John Illsley both guested on the album. David released three more albums throughout the decade: Behind the Lines (1985), Cut the Wire (1986), and Lips Against the Steel (1988), showcasing his growing confidence as a songwriter, even though his songs were sometimes buried underneath a slick production. During this time, he also began scoring theatrical and television movies, among them Treffer, Shergar (both 1984), Jakob hinter der blauen Tür (1987), and Laser Mission (1990).

After the release of 1991's Lifelines, recorded at Peter Gabriel's Real World Studios, Knopfler recorded an album with sparse, acoustic-based arrangements, 1993's The Giver. An album co-produced with Harry Bogdanovs, Small Mercies, followed in 1995. Most of his albums garnered positive reviews, especially the latter two, and were received favourably among his fans, but Knopfler still remained largely unknown to the general public.

Knopfler returned with another Bogdanovs co-production, Wishbones, in 2001, featuring a guest appearance by Chris Rea. After the release of Ship of Dreams in 2004 (again with Rea), he published a book of poetry called Blood Stones and Rhythmic Beasts in 2005, followed by his tenth solo album Songs for the Siren in 2006.

David Knopfler remains a noteworthy songwriter who seems to be destined to stay being overshadowed by his brother's (well-deserved) success, but whose body of work proves to be worth a closer look. ~ Christian Genzel, Rovi 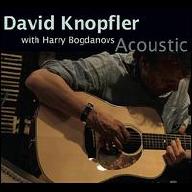 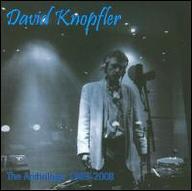 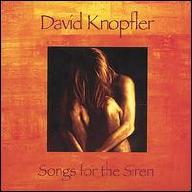 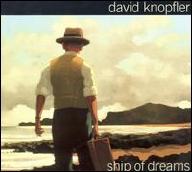 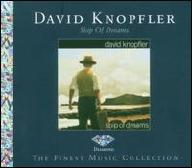 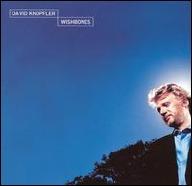 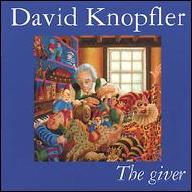 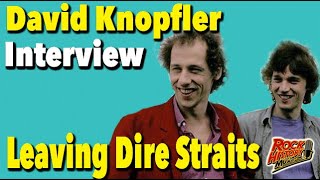 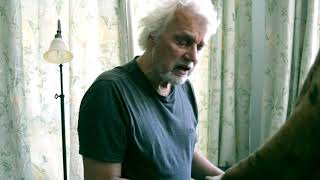 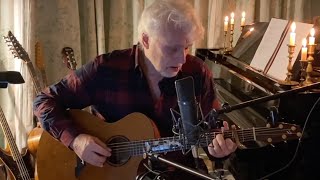 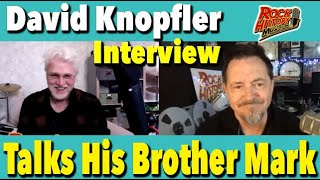 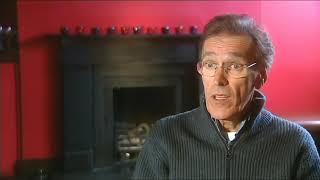 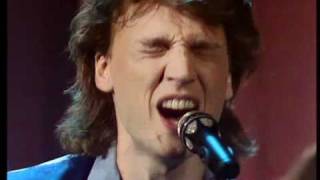 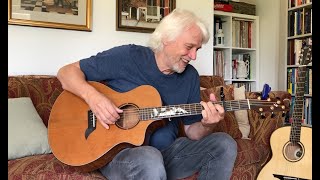