Close
David McAlmont
from Croydon, London, England
May 2, 1967 (age 54)
Biography
Undoubtedly one of the most flamboyant frontmen of the '90s, David McAlmont also gained a reputation as one of Britain's most underrated vocalists. Born in Croydon in 1967, McAlmont moved to Guyana with his mother and sister at the age of 13, and after becoming a born-again Christian, began singing at his Pentecostal church. After completing his A-levels in history and literature, in 1987 he returned to Croydon, where he met Saul Freeman through an advertisement in Melody Maker. The pair formed Thieves, but split before they released their debut album, and after supporting Morrissey on tour, McAlmont released the album under his own name. In 1994 he teamed up with ex-Suede guitarist Bernard Butler to form McAlmont Butler. Despite a critically acclaimed debut album, The Sound of...McAlmont Butler, and a Top Ten single, the anthemic Yes, it was a short-lived project. The pair only performed in public twice and by the time of their second single, You Do, they were in the middle of an acrimonious split that was played out in the music press.

In 1997 McAlmont collaborated with David Arnold on his Shaken Stirred album, a collection of reworkings of James Bond themes. Their cover of Shirley Bassey's Diamonds Are Forever reached the Top 40 but attracted attention more for McAlmont's extravagant white catsuit and diamond earrings combo in the video. The pair teamed up again to pen Surrender, a k.d. lang track that was in contention to be the #Tomorrow Never Dies theme before losing out to Sheryl Crow. A year later, McAlmont released his second solo album, A Little Communication, with contributions from the diverse likes of Jeff Goldblum, Max Beesley, and Craig Armstrong, who then returned the favor by asking McAlmont to provide the vocals for Snow, a track on his 2002 As If to Nothing album.

The same year, in a surprise move, McAlmont Butler regrouped to record their second album, Bring It Back. Unlike the last time around, the duo promoted the record, performing regularly and doing interviews together, which led to a Top 20 placing and a hit lead single, Falling. In 2003, McAlmont discovered an enthusiasm for jazz, and performed at a John Coltrane tribute concert at the Barbarican, DJed at the London Jazz Festival, and worked on Courtney Pine's Devotion album. The release of McAlmont's third solo album, Be, was shelved by Hut Records, but in 2004 he released Set One: You Go to My Head, a collection of Cassandra Wilson and Betty Carter-inspired standards. Since then, he has provided backing vocals for several of Bernard Butler's projects, including Duffy and Sharleen Spiteri. ~ Jon O'Brien, Rovi 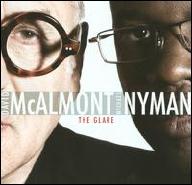 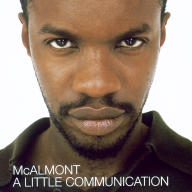 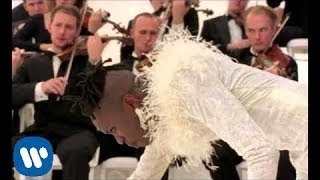 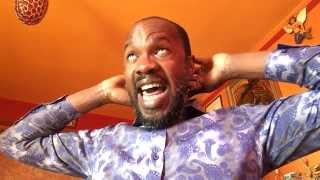 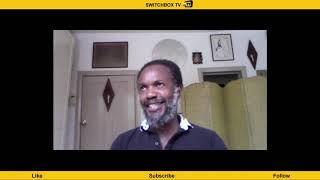 The Amazing David McAlmont Speaks Candidly About His Career 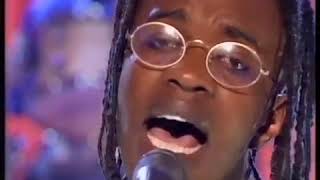 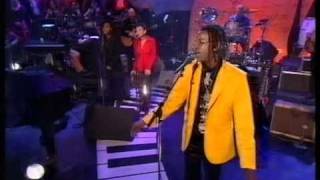 Misty Blue with Jools Holland and his Orchestra. Later 1995. 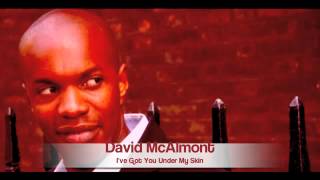 David McAlmont I've Got You Under My Skin 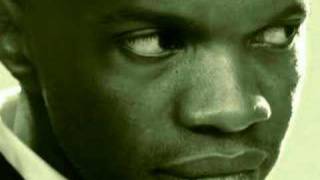