Close
Magic Dick
from New London, CT
May 13, 1945 (age 76)
Biography
Richard Salwitz -- also known as Magic Dick -- began performing with John J. Geils and Daniel Klein in their acoustic blues group when the three went to Worcester Poly Tech circa 1964-1966. This core merged with the singer and drummer of another Boston-based band, the Hallucinations, creating the J. Geils Band, an ensemble as identified by Magic Dick's harp as it is by the guitarist's abilities (along with his nickname!) and lead singer Peter Wolf's persona.

As J. Geils told AMG, he, Dick, and Danny Klein jammed with James Cotton, Muddy Waters, John Lee Hooker, and other blues legends in the mid-'60s Boston music scene. The J. Geils Band also performed with Buddy Guy and Junior Wells on an Atlantic album in 1972 titled Buddy Guy Junior Wells Play the Blues -- with two tracks that included pianist Joe Liggins' chestnut Honeydripper. It was an event that was both fortuitous and justified, because in the character of Magic Dick, the harp player became as well known in rock circles as the revered Junior Wells already was as a blues master.

Magic Dick is a collector of trumpets whose heroes include Louis Armstrong and swing trumpeter Roy Eldridge. Richard became a friend of Eldridge's in the jazz clubs of New York City, and fans of the J. Geils group would occasionally see Magic Dick switch from harp to alto sax and trumpet on-stage, the sounds of the latter instrument showing up on albums from their 1970 eponymous debut to the 1984 disc without the vocals of Peter Wolf, You Were Getting Even While We Were Getting Odd.

Though he only wrote a handful of songs with his famous rock group -- Cruisin' for a Love,

It Ain't What You Do, and the classic Whammer Jammer, among them -- he is also one of the only members of that band to show up on side projects by other fellows in the group. Magic Dick's unique sounds can be found on the Seth Justman 1986 production of Debbie Harry's Rockbird, Peter Wolf's 2002 Sleepless release, as well as 1994's Bluestime and the 1996 Little Car Blues -- both Rounder Records' releases by his first, post-original J. Geils Band, created with guitarist and longtime friend J.. His harp also graces the Del Fuegos' Smoking in the Fields disc from 1989, and 1991's Heartbeat CD from Ryuichi Sakamoto.

Bluestime manager Jim Donnelly, longtime road manager for the J. Geils Band, made notes of information from the official biography from Rounder Records, also available from Bluestime's web page (with contributions from Dave Perry of The Lowell Sun newspaper). Salwitz "spent a good deal of the past ten years (post-J. Geils Band) with Pierre Beauregard working on a harmonica invention that would revolutionize the instruments tunings. A U.S. Patent was awarded Magic Dick and Beauregard, and the sounds of two of those harmonicas can be found on the instrumental Full Court Press on the 1994 Bluestime album, Dick's only co-write on that recording. The official bio also notes that Magic Dick was invited by Dutch cartoon artist Peter Pontiac to front a band at a cartoon festival in the Netherlands before starting Bluestime, and it is that third venture with J. Geils that has kept Dick's creative and vital sounds in the public eye. Bluestime's second guitarist and mandolin player Jerry Miller has formed Francesca Records and that label plans on releasing more music from various members of the J. Geils Band. Handling vocals on Bluestime makes Magic Dick the third other J. Geils Band musician to take Peter Wolf's place front and center, with Seth Justman and Stephen Bladd doing the duties and getting the honors on the You're Getting Even While I'm Getting Odd disc. ~ Joe Viglione, Rovi 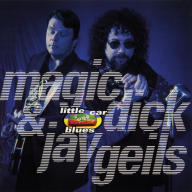 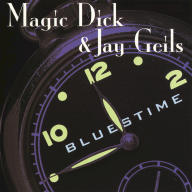 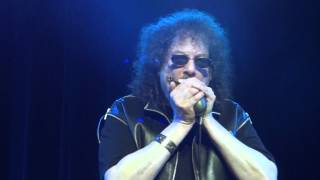 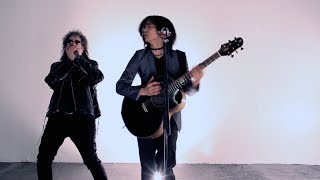 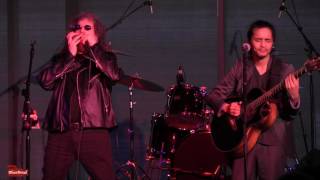 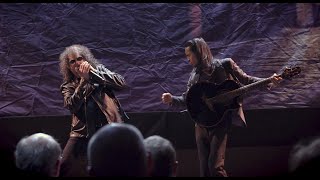 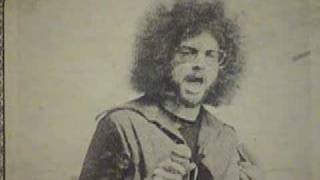 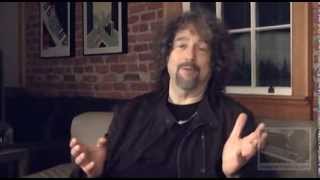 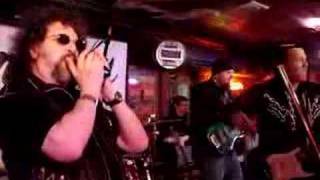