Close
Stuart Hamm
from New Orleans, LA
February 8, 1960 (age 61)
Biography
Bassist Stuart Hamm made a name for himself largely due to his work in the ‘80s, when he accompanied two of hard rock's leading guitarists, Joe Satriani and Steve Vai. Born in 1960 and raised in Indiana, Hamm was born into an extremely musically gifted family (his father is a musicologist and has penned music textbooks, his mother was an opera singer/teacher, and his brother taught Classical Northern Indian Music). After relocating to Virginia as a teenager, Hamm picked up the bass, and began studying the complex stylings of such fusion bands as Return to Forever and the Mahavishnu Orchestra (as well as prog rockers like Yes), and playing in his school jazz band. When he was 18, Hamm enrolled in Boston's famous Berklee College of Music, during which time he was surrounded by an impressive list of soon-to-be renowned musicians (Vai, Steve Smith, Randy Coven, Victor Bailey, Jeff Berlin, etc.). Hamm and Vai formed a strong bond, which would result in the bassist following Vai (who by this time was playing with Frank Zappa, and later, David Lee Roth) out to California during the early ‘80s, where he supplied bass on Vai's solo debut, Flex-Able.

It was through this association that Hamm would meet Joe Satriani, Vai's old friend/guitar teacher. Satriani's profile soared due to such landmark all-instrumental albums as 1986's Not of This Earth and 1987's Surfing with the Alien; Hamm signed on as Satriani's guitarist, and also played on such subsequent releases as 1988's Dreaming #11 and 1989's Flying in a Blue Dream. It was during this period that Hamm's bass talents began to be recognized by guitar publications worldwide, and even resulted in a trio of technically accomplished, yet commercially ignored, solo releases, 1988's Radio Free Albemuth, 1989's Kings of Sleep, and 1991's The Urge (Hamm also reunited with his old pal Vai, for another landmark guitar release, 1990's Passion and Warfare). Like most guitar heroes during this period, a certain instrument brand became associated with Hamm, the futuristic-looking Kubicki X Factor.

Despite all the success and accolades, it appeared as though Hamm had fallen off the face of the earth for a stretch during the ‘90s, but he returned in full force later in the decade, as he founded a chops-heavy trio, GHS (comprised of guitarist Frank Gambale, Hamm, and drummer Steve Smith), and issued the albums Show Me What You Can Do (1998), Light Beyond (2000), and GHS 3 (2002). Hamm also found the time to issue his first solo release in nine years, 2000's Outbound, and tour/record once more alongside Satriani (1997's G3: Live in Concert, 1998's Crystal Planet, and 2001's Live in San Francisco). Hamm has also guested on variety of other artists' recordings over the years, Richie Kotzen, Adrian Legg, Michael Schenker, Steve Fister, James Murphy, etc., and has also played on several tribute albums, including Peter Green (Peter Green Songbook), Queen (Stone Cold Crazy), Ozzy Osbourne (Bat Head Soup), Rush (Working Man), Aerosmith (Not the Same Old Song and Dance), and Alice Cooper (Humanary Stew). ~ Greg Prato, Rovi 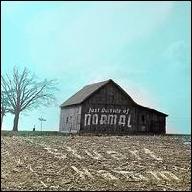 Just Outside of Normal
2010 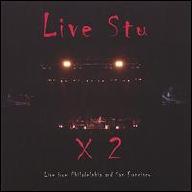 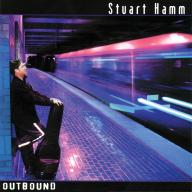 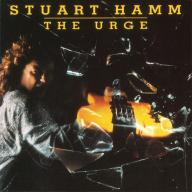 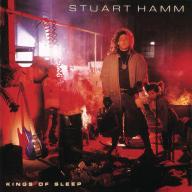 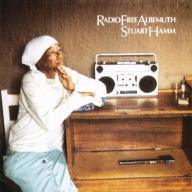 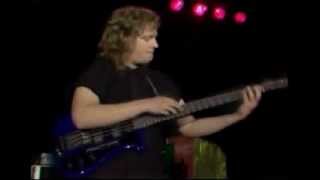 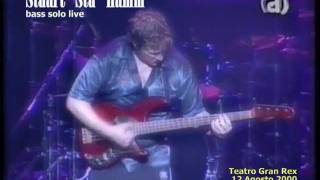 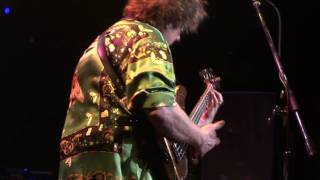 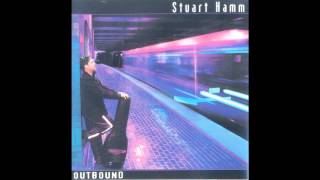 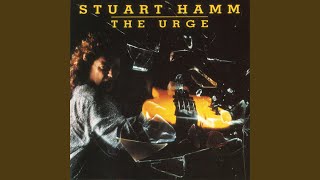 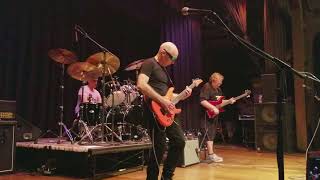 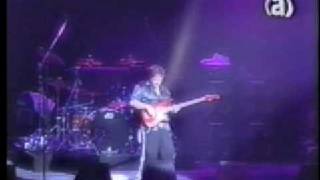