Close
Jim Morrison
from Melbourne, FL
December 8, 1943 - July 3, 1971 (age 27)
Biography
As the lead singer and lyricist for the Doors, Jim Morrison is one of the most legendary and influential figures in rock roll history. The disturbing, image-rich poeticism of Morrison's lyrics, perfectly supported by the Doors' swirling, eclectic psychedelic rock, have assured him continuing icon status, while his fondness for theatrical shock tactics and nihilistic angst have influenced countless imitators. Unlike other psychedelic artists, who tended to favor whimsy or mysticism, Morrison saw expansion of consciousness as a way of gaining access to the subconscious mind's dark, unacknowledged desires; his rampaging id dominated his songs with a lust for violence, sex, alcohol, drugs, self-destruction, anything forbidden for any reason by the authority of conservative middle America, and he tried to live out that lifestyle as best he could. Some of Morrison's work has been criticized -- both during his lifetime and afterward -- as too melodramatic and calculatedly outrageous, but even at his most frustrating, Morrison's ideas have achieved a lasting resonance with newer generations as well as his initial fans, and his best material remains some of the most original and visionary rock music ever recorded.

James Douglas Morrison was born on December 8, 1943, in Melbourne, FL. His father was a rear admiral in the U.S. Navy, and the family thus moved around a great deal. A strict authoritarian, Morrison's father was probably a major source of the outlandish rebellion that his son later acted out on-stage; when Morrison began his climb to stardom, he would falsely claim that both of his parents were dead. After attending St. Petersburg Junior College and Florida State University for a year apiece, Morrison moved to the West Coast to study film and theater at UCLA in 1964. He became infatuated with the poetry of William Blake and the writings of philosopher Friedrich Nietzsche, and he gradually drifted away from school to work on his poetry and experiment with drugs, particularly LSD. In 1965, Morrison so greatly impressed film-school classmate Ray Manzarek (a classically trained keyboardist and member of a local blues band) with his early attempts at lyric writing that the two decided to form a band. Robbie Krieger and John Densmore were soon recruited from the Psychedelic Rangers, and the Doors were born; the name was Morrison's idea, taken from -The Doors of Perception, Aldous Huxley's book on mescaline, and its introductory William Blake quote.

Morrison was a tentative frontman at first, avoiding eye contact with the audience and sometimes even singing with his back to them, but he soon came out of his shell, flinging his mike stand around and using it as a phallic symbol. As the Doors rose to stardom with their 1967 debut and struggled to maintain that status, Morrison's ever-increasing withdrawal and simultaneous indulgence in hedonistic excess threatened the band's stability. He destroyed some of the band's studio equipment in a drunken outburst of temper, and he designed his ever more erratic concert behavior -- miming sex, barrages of profanity, and similar antics -- to provoke intense, frenzied audience reactions. This did not go unnoticed by law enforcement officials in the locales where Morrison performed; he was maced by police in New Haven, CT, who caught him backstage with a female fan, and after taking the stage and baiting the officers, he was arrested on obscenity charges, of which he was later acquitted. Venues in Phoenix and Long Island subsequently banned the Doors after Morrison allegedly incited audience riots; the whole mess finally boiled over in March 1969, when Morrison exposed himself to an audience in Miami and was arrested for displaying "lewd and lascivious behavior." After a two-month trial, he was found guilty, depleting the band financially and mentally and nearly causing their breakup. The Doors retreated to the studio, where they sounded musically rejuvenated on the hard-rocking Morrison Hotel (1970) and L.A. Woman (1971). Supporting tours were marked by continued police harassment, and afterward, a depressed Morrison left the country with his wife Pamela, eventually settling in Paris to unwind and write poetry (he had had his first collection of poems, -The Lord and the Creatures, published in 1970). But without the support of his bandmates, Morrison spiraled irrevocably out of control, and he was found dead in his bathtub on July 3, 1971, the victim of an apparent heart attack. He was only 27 years old. Morrison was buried in the Poets' Corner of Pere Lachaise Cemetery in Paris, an area shared by Balzac, Moliere, and Oscar Wilde. Live recordings, greatest-hits collections, and recordings and books of Morrison's poetry have appeared frequently in the years since, and his legend has only grown with the passing of time. ~ Steve Huey, Rovi 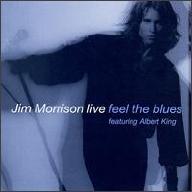 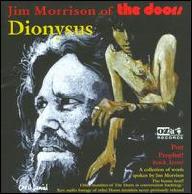 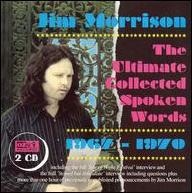 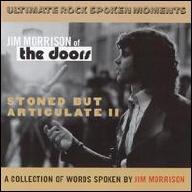 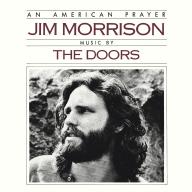 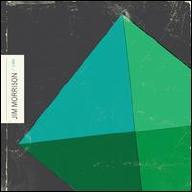 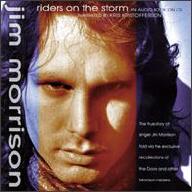 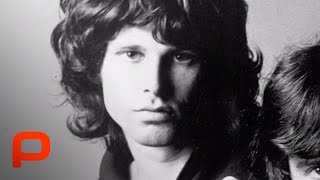 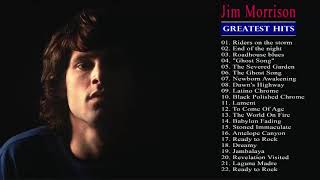 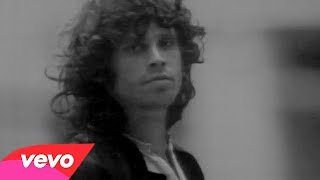 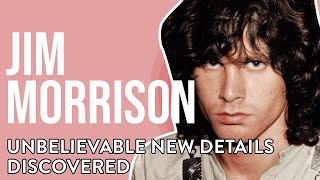 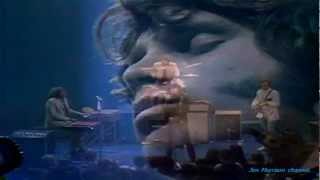 Riders on the Storm - The Doors HD 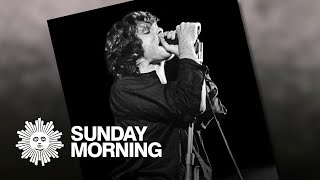 Collecting the words of Jim Morrison