Close
Charlie Fowlkes
from Brooklyn, NY
February 16, 1916 - February 9, 1980 (age 63)
Biography
Charlie Fowlkes' relationship with Count Basie sets records for lengthy sideman stints, lasting more than 25 years. The number of Basie sides that this baritone saxophonist appears on also tends to win contests in competitive recording stacking, not that this is an activity to be encouraged. Yet by the time Fowlkes joined up with Basie in 1953, he was in his late-thirties and had already spent time working with several other noted bandleaders.

In these instances Fowlkes also showed a sense of loyalty, although not to the extent he would with Basie. But in the New York jazz scene of that era, there were many other sidemen who moved around between bands like a surfer looking for a wave. In contrast, Fowlkes blasted away in the Lionel Hampton reed section for four years and spent nearly six years in a combo led by Tiny Bradshaw. The baritone specialist, who also recorded a bit on flute here and there, was also a member of one of raunchy RB honker Arnett Cobb's jazzier bands.

Fowlkes also studied alto and tenor saxophone, clarinet and violin before settling on the bulky but easier to play baritone sax. Influenced strongly by the Duke Ellington baritone sax magistrate Harry Carney, Fowlkes developed a similar aplomb regarding deliciously melodic solos, funking it up a notch to suit the Basie gestalt. He was still doing all that with Basie when he died in 1980, but did bow out of the band off and on over the years. Sometimes he took time off to attend to the business of singer Wini Brown -- after all, he was both her husband and manager. ~ Eugene Chadbourne, Rovi 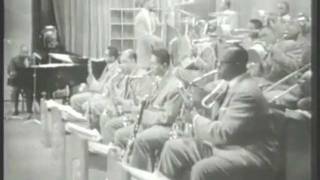 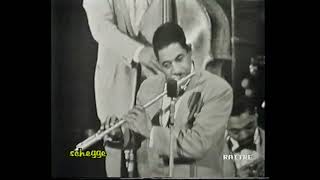 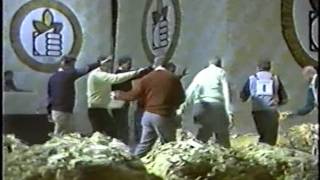 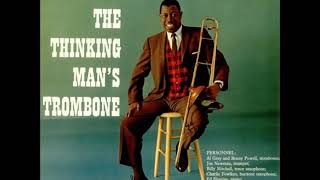 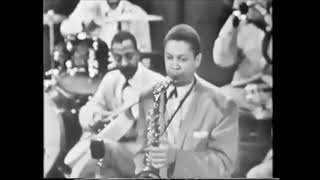 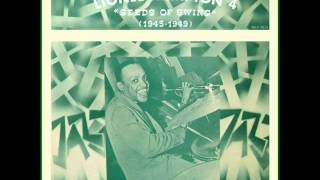 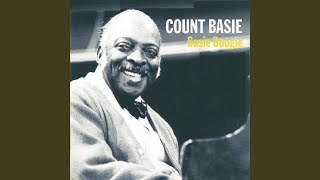