Close
Johnny Rogan
Biography
One of the leading rock biographers, Rogan specializes in intensely detailed studies of particular artists and groups. These draw heavily on personal interviews and extensive research. While the resulting volumes may be too quote- and detail-heavy for the general public (although they are very accessibly written), for the true fan they stand as definitive accounts and references, straightening out mysteries, providing multiple first-hand perspectives and offering penetrating analysis of the recordings. His massive Byrds biography is his most impressive achievement in this regard, although he has also authored lengthy books on the Kinks, the Smiths, Van Morrison, Neil Young and others.

Rogan began writing in the '70s while still a university student, contributing to magazines like -Zigzag and -Darkstar. After leaving university, he began his first book, a Byrds biography, in 1977, and was truly fanatical in his pursuit of interviews and background material, though never to the point of detracting from quality writing. This volume has been substantially revised twice since its first edition in 1981, itself an indication of Rogan's appetite for depth. In that time, it has expanded from a 192-page paperback to a 700-page hardback (now titled -The Byrds: Timeless Flight Revisited: The Sequel), complete with detailed appendices that discuss specific bootlegs for pages on end. It is not just the definitive Byrds biography, but one of the most exhaustive biographies ever done of a specific rock group. While the Byrds bio is Rogan's most extensive work, his best-selling one is his book on the Smiths, -Morrissey Marr: The Severed Alliance. He's obviously not popular with all of his subjects; Morrissey once said of the writer, "I hope Johnny Rogan dies in a hotel fire." Of his other bios, the standout is probably -The Kinks; his books on Neil Young and Van Morrison have more competition from other volumes on the same subjects, and are missing coverage of their later careers, but are also worthwhile. He's also done a book on Roxy Music, a collection of profiles of British rock managers (-Starmakers Svengalis), a pictorial history of Crosby, Stills, Nash Young (-CSNY: The Visual Documentary), and titles in Omnibus Press' palm-sized -Complete Guide series to the catalogs of major rock artists. He did a nonmusic-related book on British football (soccer, in Americanese) club managers. It is a measure of Rogan's devotion to his task as music historian -- some would say obsession -- that he does not seek advances for his books, insuring less editorial pressure and more time. Indeed while writing -Starmakers he survived on fifteen pounds a week, sleeping on a friend's floor. He told -Mojo, "The best books to do are about groups that have broken up -- they feel far freer to reflect on the past. Offending all of them is a sacrifice worth making. I see artists as Shakespearean heroes with their fatal flaws -- that's what makes them fascinating." ~ Richie Unterberger, Rovi 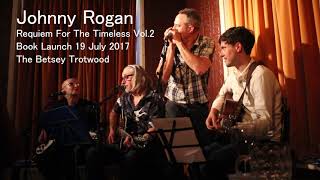 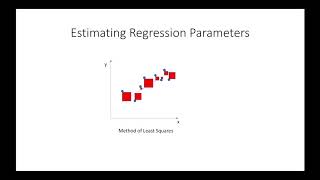 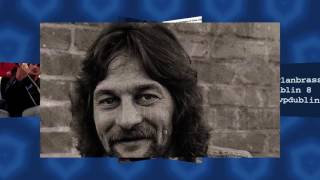 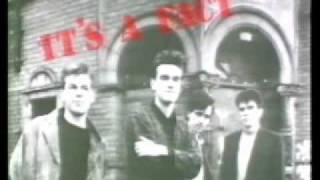 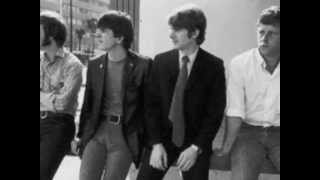 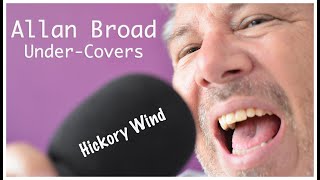 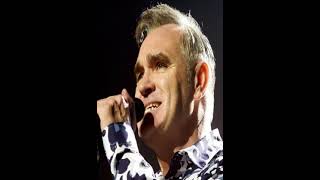