Close
Jack Gardner
Biography
The pianist born Francis Henry Gardner acquired the nickname "Jack" early on; he was also known as "Jumbo Jack" and perhaps did better with his songwriting output, particularly Bye Bye, Pretty Baby then all of his keyboard strokes combined. He began playing piano as a child and following his family's move to Denver became a member of several illustrious cowtown jazz bands whose audiences often arrived coated with gold dust if they were lucky, or just plain old dirt if it was an average day. Doc Becker's Blue Devils and the Boyd Senter band were some of his early associations from a scene where the entire population was a mile high, not just the musicians.

In 1923 Gardner headed for Chicago, one of several major jazz meccas where he put in time. His activies there included leading his own group, which also toured, as well as recording with the one-armed trumpeter Wingy Manone and other sideman affiliations. Like most pianists, Gardner was also tapped to back-up vocalists including a series of expeditions with the popular Gene Austin. In the early`'30s Gardner was still basically digging Chicago, playing in a variety of groups and cutting sides in 1936 with Jimmy McPartland. One year later he shifted his location to New York City, playing in an orchestra led by violinist Sandy Williams and then spending a year with Harry James.

The pianist started off the '40s back in the Windy City, busier than ever as both a solo player and accompanist. Recordings made in 1944 with the great drummer Baby Dodds are a fine swinging legacy of his talents which continued to be displayed in a stream of Chicago bands. That is, until he finally decided to try out a state that hogged quite a bit of the territory between his current home and his Colorado roots--namely, Texas. He continued to be active on the Dallas music scene until his death in the early '70s. Songwriting became more of a focus as he got older--he liked writing show tunes and worked at times with lyricist Rex Roberts. ~ Eugene Chadbourne, Rovi 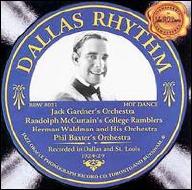 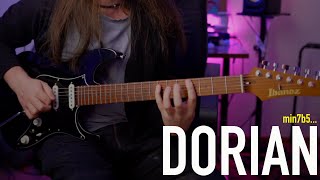 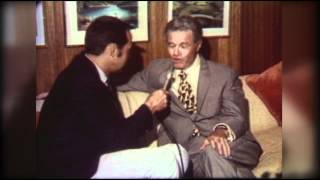 Jack Gardner on pro basketball coming to Utah in 1970 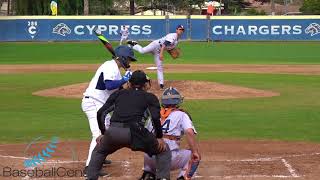 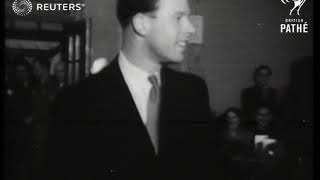 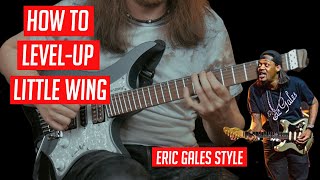 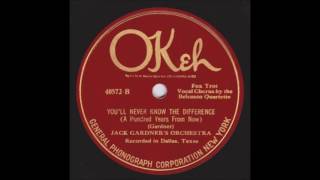 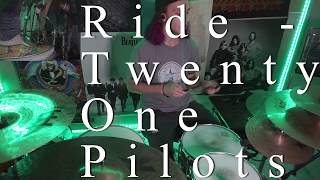