David Cross was born in Turnchapel, England, near Plymouth. After leaving King Crimson, Cross formed the improvisational rock group Ascend, and spent the better part of the 1970s and 1980s composing for and working with theater groups in a variety of capacities. His first solo release was Memos from Purgatory (1989), which was later staged by Cross. With the David Cross Band, Cross moved between improvisational pieces and more composed ones. While the music bears some similarity to 1970s King Crimson, it is slower-paced with musical phrases and ideas that appear out of nowhere and disappear as quickly, leading some to call his music underdeveloped. 1998's Exiles was more song-oriented and featured guest appearances by Crimson alumni Robert Fripp, Peter Hammill, John Wetton, and Peter Sinfield. In 1999, Cross formed Noisy Records. ~ Geoff Orens, Rovi 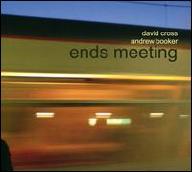 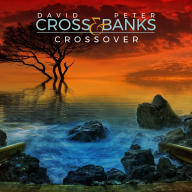 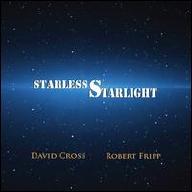 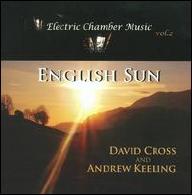 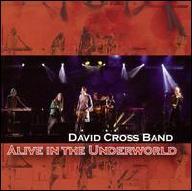 Alive in the Underworld
2008 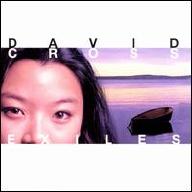 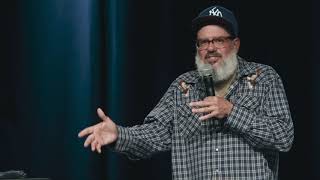 David Cross Is Starting To Regret His Vote for Trump... 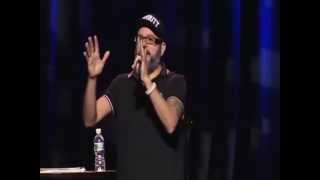 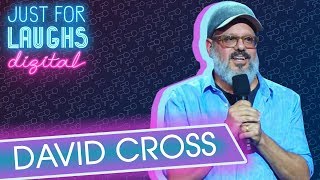 David Cross - The Difference Between Americans and Canadians 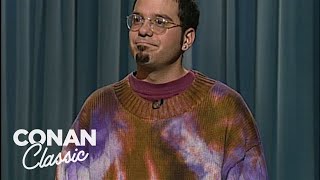 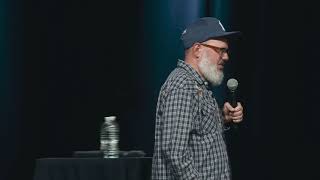 Raising a Kid in a Trump America - David Cross: Oh, Come On 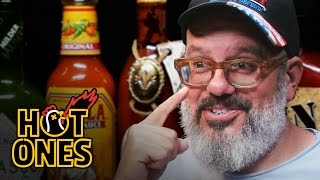