Close
Maurice Fulton
Biography
Before thousands of indie rockers ordained him as an acceptable face of dance music, Maurice Fulton cut his teeth as a hip-hop DJ, danced somewhere in the background of a scene in John Waters' #Hairspray, programmed drums and played keyboards on aboveground house hits by Crystal Waters and Ultra Naté, and started a stockpile of production pseudonyms -- including Boof, Eddie the Eggs, Sticky People, and Syclops -- that likely numbers north of 20. His best-known work will forever remain within Crystal Waters' Gypsy Woman, but the early 2000s saw him achieve a different kind of notoriety as the non-shrieking half of Mu, a collaborative affair with his wife, Mutsumi Kanamori. Mu's Afro Finger and Gel (2003) and Out of Breach (Manchester's Revenge) (2005) are two gleaming (or glaring) examples of left-field house at its least predicable and most terroristic.

Fulton also developed into the most reliably creative and off-the-wall remixer. A complete compilation of his commissioned output would span several discs. A typical Fulton remix is atypical in that it bends and mutates synthesized elements of house, funk, post-disco, and post-punk without sounding the least bit stilted or forced. In Fulton's hands, polite and pleasant house tracks were given some edge and sometimes a whole lot of bite, and relatively weird tracks got weirder. Nicole Willis' Heed the Sign and Annie's Heartbeat, for example, retained their strong melodies but received almost entirely new rhythmic constructions provided by Fulton's own instrumentation. On the latter, as well as on I:Cube's Vacuum Jackers and Château Flight's Superflight, Fulton also deployed thick and chewy funk bass so distinctive (in the 21st century, at least) that it might as well be termed "the Maurice bass." He was one of the few figures in dance music who assertively ripped into deep house, electro-disco, and dance-punk while keeping it all tied to the dancefloor -- his recastings of Walter Jones' All God's Children, Telex's Raised by Snakes, and the Rapture's House of Jealous Lovers contain layered percussion blasts in various forms of controlled chaos. If your feet can't keep up, you can at least jump up and down or play chicken with the nearest wall.

Other full-lengths produced in part or in whole by Fulton include Ladyvipb's Stories of a Broken Heart and Recovering (Nuphonic, 2001), Eddie the Eggs' This Is Your Brain (Joss House, 2002), Boof's A Soft Kiss by a Rose (Valve, 2006), and Syclops' I've Got My Eye on You (DFA, 2008). Around 2001, he also set up BubbleTease Communications, which served predominantly as an outlet for a series of DJ sets delivered as podcasts. ~ Andy Kellman, Rovi 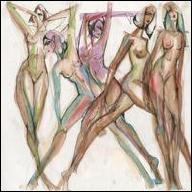 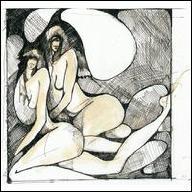 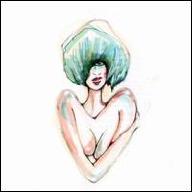 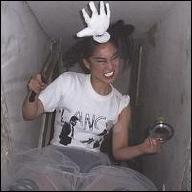 Out of Breach [Manchester's Revenge]
2005 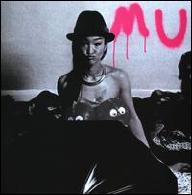 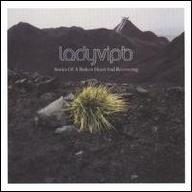 Stories of a Broken Heart
2001 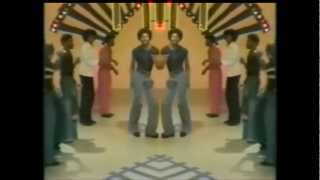 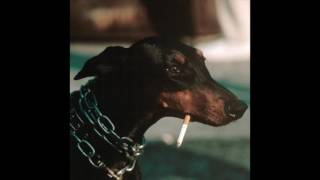 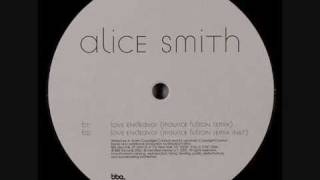 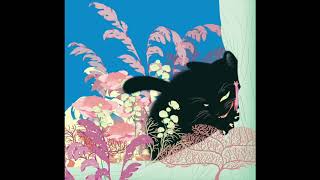 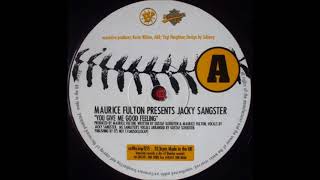 Maurice Fulton - You Give Me Good Feeling 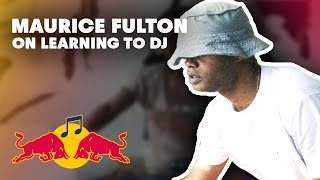 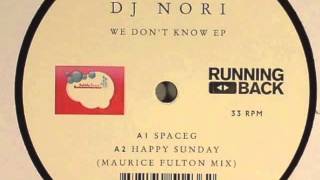