Close
Johnny Gill
from Washington, D.C.
May 22, 1966 (age 54)
Biography
When he scored his first of eight Top Ten R&B singles in 1984 with the Stacy Lattisaw duet "Perfect Combination," Johnny Gill sounded less like a teenager than he did a mature contemporary of Peabo Bryson and James Ingram. Although the ballad didn't necessarily jump-start the singer commercially, he was added to the lineup of New Edition in time to record the multi-platinum Heart Break (1988), which broadened his audience. This soon led to a true solo breakthrough with Johnny Gill (1990), a platinum and Grammy-nominated hit perfectly coordinated with the commercial peak of new jack swing, a style that suited his deep and sometimes growling baritone. After two more gold solo albums, additional success as one-third of LSG with Gerald Levert and Keith Sweat, and continued, if irregular activity with New Edition, Gill tended to his solo career with a trio of studio albums released across the 2010s, capped off with the ballad-rich but stylistically eclectic Game Changer II (2019).

Johnny Gill was born in Washington, D.C., and began singing at a young age beside his brothers in the gospel group Wings of Faith. His professional music career began in 1983, when he signed to the Atlantic-affiliated Cotillion label and scored a number 29 R&B hit with his first single, the Freddie Perren-produced "Super Love," off his first self-titled album. Even then, Gill had a mature and muscular voice -- one that sounded more like that of a grown man than a high schooler. Alongside childhood friend and fellow Cotillion artist Stacy Lattisaw, he scored an R&B Top Ten hit with "Perfect Combination," the title track to the vocalists' 1984 album of duets. A second solo set for Cotillion, Chemistry, arrived the next year.

Gill's career was given new life in 1987, when he joined New Edition -- effectively replacing Bobby Brown -- for the recording of the Jimmy Jam and Terry Lewis-produced Heart Break. In 1989, the singer was featured on two additional charting singles outside his group: "Where Do We Go from Here," a number one R&B hit from Lattisaw's What You Need, and "One Love," by saxophonist George Howard. The Motown-issued Johnny Gill followed the next year and went Top Ten pop and platinum on the strength of four major singles made with either Jam and Lewis or Babyface and L.A. Reid. "Rub You the Right Way," "My My My," and Wrap My Body Tight" all topped the R&B chart, and the fourth, "Fairweather Friend," made it to number two. While the album was undoubtedly Gill's solo peak -- it was also nominated for a Grammy in the category of Best R&B Vocal Performance -- the singer's second and third LPs for Motown, 1993's Provocative and 1996's Let's Get the Mood Right, became gold-level sellers.

Fifteen years passed between solo albums, but in the interim, Gill stayed with New Edition and teamed up with Gerald Levert and Keith Sweat to form LSG, a group behind Top Ten pop albums in 1997 and 2003 and the number one R&B single "My Body." Two more New Edition albums, Home Again and One Love, were issued respectively in 1996 and 2004. Solo Gill recordings resumed on a sporadic basis the next decade with Still Winning in 2011, Game Changer in 2014, and Game Changer II in 2019. The latter two, released through Gill's released J Skillz label, mixed contemporary ballads with diversions into throwback Southern soul, reggae, and EDM. ~ Andy Kellman, Rovi 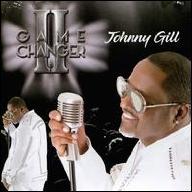 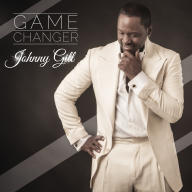 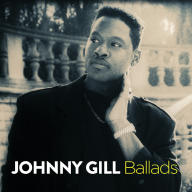 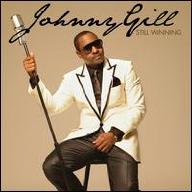 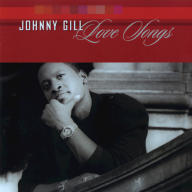 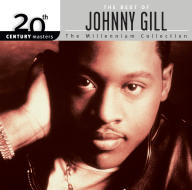 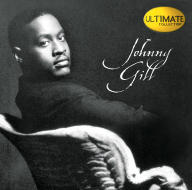 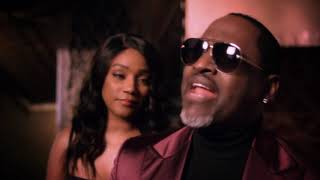 Johnny Gill 'Soul of a Woman' 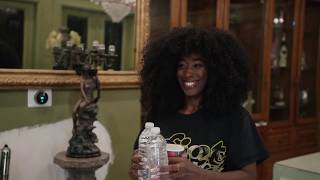 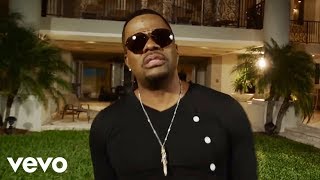 Johnny Gill ft. New Edition - This One's For Me And You (Official Video) 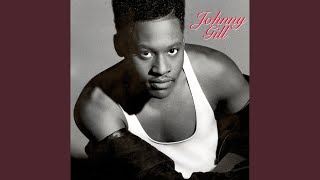 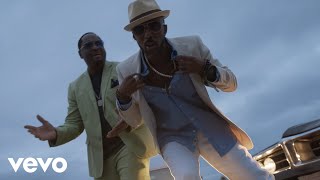 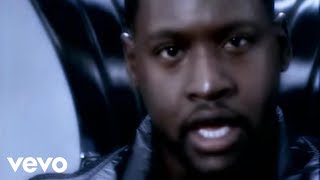 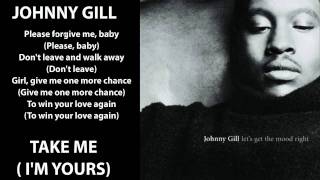