Close
Cyril Davies
from Denham, Buckinghamshire, England
January 1, 1932 - January 7, 1964 (age 32)
Biography
The Cyril Davies RB All-Stars were, after the Rolling Stones, the best British blues band of the early '60s -- and if they'd gotten to stay together a little longer under Davies, they might even have given Mick Jagger, Brian Jones, and company a real run for their money. This regrettably short-lived blues band was assembled by harpist/singer Cyril Davies (1932-1964) in 1963, following his exit from Blues Incorporated. The group's original lineup, featuring Davies on harp and vocals, had Bernie Watson on guitar, Nicky Hopkins on piano, Ricky Brown playing bass, and Carlo Little on the drums -- all four had been recruited from the ranks of Screaming Lord Sutch's Savages. This quintet recorded an initial single, Country Line Special, driven by Davies' wailing harp and vocals, that was sufficiently authentic to get it placed alongside the British releases of songs by Muddy Waters, Howlin' Wolf, and the rest of the Chess Record luminaries in England's Pye Records catalog.

Watson and Brown went their separate ways during the summer of 1963, and Jeff Bradford and Cliff Barton came in on guitar and bass, respectively, with Long John Baldry -- another Blues Incorporated alumnus -- occasionally sitting in on vocals. Their second single, Preachin' the Blues, was released in September to modest but promising success, and for a time it looked like Davies and company were going to be a major force on the burgeoning RB scene. But Davies collapsed late in 1963, and was diagnosed as suffering from acute leukemia; he died in January of 1964.

Long John Baldry kept Hopkins, Bradford, Barton, and Little together as his backup band, the Hoochie Coochie Men, but the moment had passed. Davies' vocals, though hardly overly impressive, had a character to them that made the group's records competitive during the early blues boom of 1962-1963, and his harp playing was second to no one in England, a powerful, alternately mournful or exultant sound. Baldry, by contrast, never became more than a middle-level success in England, though it wasn't for lack of talent -- he was a good singer, but by 1966 the audience for British blues was looking for flash along with the talent, and guitar players with charisma were more important than vocalists; witness the talent that Eric Clapton parlayed into international super-stardom while John Mayall was left behind as a cult figure. Ironically, Baldry's biggest single exposure on record to international audiences may have been as the speaker introducing the Rolling Stones on their 1966 concert album Got Live if You Want It. Nicky Hopkins subsequently emerged as a star session player in his own right, recording and performing with various bands (including the Rolling Stones) during the late '60s and '70s, and members of the All-Stars/Hoochie Coochie Men also turned up on Screaming Lord Sutch's recordings during this period, most notably his Heavy Friends album.

The Cyril Davies RB All-Stars remain an impressive footnote in the history of British blues, however, for their handful of recordings, including Country Line Special, Preachin' the Blues, and a hard-rocking rendition of Buddy Holly's Not Fade Away. They never recorded an album, but their songs appear on numerous anthologies including: A Shot of Rhythm and Blues (Sequel Records), Stroll On (Sony Music), and Dealing With the Devil (Sony Music). ~ Bruce Eder, Rovi

The Sound of Cyril Davies
1964 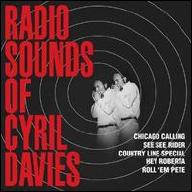 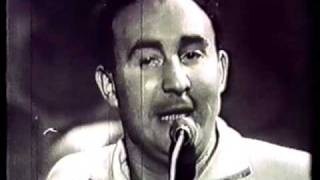 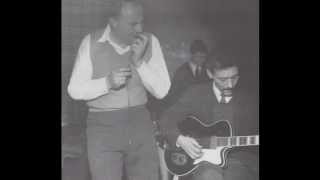 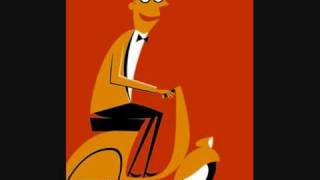 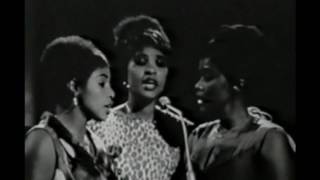 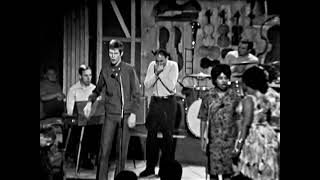 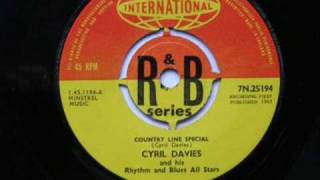 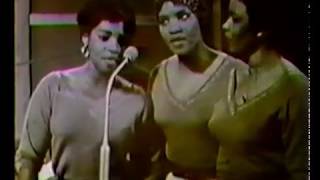 Cyril Davies All Stars with Long John Baldry and The Velvettes - Movin' On
Available here: