Close
Nanci Griffith
from Seguin, TX
July 6, 1953 (age 67)
Biography
Straddling the fine line between folk and country music, Nanci Griffith has become as well-known for her brilliant, confessional songwriting as her beautiful voice. A self-styled "folkabilly" singer, Griffith began as a kindergarten teacher and occasional folksinger. The country scene took her to heart in the mid-'80s, giving her a reputation as a quality songwriter through hit covers of Griffith's songs by Kathy Mattea and Suzy Bogguss. Finding no luck with commercial country radio however, Griffith recorded several pop-oriented albums and then returned to her folk roots by the mid-'90s.

Griffith was the daughter of musical parents, and she spent her childhood involved with theater and literature as well as music. She began playing clubs around Austin at the tender age of 14 and continued to perform during her college years at the University of Texas, as well as during her stint as a kindergarten teacher in the mid-'70s. Griffith finally decided to make music her full-time ambition in 1977. Her songwriting won an award at the Kerrville Folk Festival, prompting the local label BF Deal to record Griffith for a compilation; they also issued her debut album, There's a Light Beyond These Woods (1978). Griffith's hectic touring schedule took her all over North America, where she played festivals and TV shows in addition to the small clubs that had launched her career. Meanwhile, she recorded albums in 1982 (Poet in My Window) and 1985 (Once in a Very Blue Moon).

In 1986, Griffith finally got her big break after moving to Nashville, and a flurry of activity followed. The title song from Once in a Very Blue Moon fared modestly on the country charts, Last of the True Believers was released on the Philo label (which later reissued her first three albums as well) to noticeable acclaim, and -- most importantly -- Mattea's cover of Love at the Five Dime reached number three on the country charts. Though Last of the True Believers was nominated for a Grammy Award as Best Contemporary Folk Recording, commercial country radio still found it difficult to accept Griffith.

Griffith signed with MCA and released her major-label debut, Lone Star State of Mind, in 1987. With it, she popularized the Julie Gold song From a Distance -- later covered by Bette Midler -- and scored her first country Top 40 hit with the album's title track. Two additional singles, Trouble in the Fields and Cold Hearts/Closed Minds, also grazed the country charts. Little Love Affairs and the live album One Fair Summer Evening (both released in 1988) were slight disappointments, though I Knew Love became Griffith's second country Top 40 hit.

Disappointed by a lack of support from the country music scene, Griffith moved from Nashville to MCA's "pop" division in Los Angeles, where she partnered with noted rock producer Glyn Johns for 1989's Storms. The album included guest stars Phil Everly, Albert Lee, and former Eagle Bernie Leadon. Moreover, it became her best-selling work to date, though it featured no successful singles. A move from rock music to pop characterized 1991's Late Night Grande Hotel, whose transitional sound was aided by producers Rod Argent and Peter Van Hook. By this point, it had become clear that Griffith's move away from Nashville was also compromising her folk and country roots.

A move to Elektra in 1992 marked a return to form for Griffith, whose 1993 LP Other Voices, Other Rooms was a tribute to her influences (several of whom -- including Emmylou Harris, Chet Atkins, and John Prine -- made appearances). A compilation of her best work from the MCA years also appeared in 1993. The following year, Griffith's tenth studio album, Flyer, continued her dedication to folk. In March of 1997, Griffith released Blue Roses from the Moons; Other Voices, Too (A Trip Back to Bountiful) followed a year later, trailed in 1999 by Dust Bowl Symphony.

Griffith traveled the world over the next few years, flying to Cambodia and Vietnam in 2000 in order to retrace the steps of her ex-husband, Vietnam War vet Eric Taylor, and visited Angola and Kosovo the following year. After four years of travel and activist work for organizations like the Vietnam Veterans of America Foundation, Griffith released a new full-length, Clock Without Hands. A live album, Winter Marquee, followed in 2002, along with a dual-disc retrospective piece, The Complete MCA Studio Recordings. The following year was a landmark for Griffith, as she performed at the Grand Ole Opry for the very first time in 2003. With thoughts of war weighing heavy on her mind, however, she returned to the recording studio shortly thereafter to create Hearts in Mind, which was released the following year. Ruby's Torch, a collection of sentimental torch songs penned by the likes of Tom Waits, arrived in 2006. While only two of Griffith's own songs appeared on the album, she wrote the bulk of the material for her follow-up effort, 2009's The Loving Kind. Griffith cut 2012's Intersection at her home studio in Nashville. ~ John Bush, Rovi 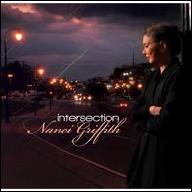 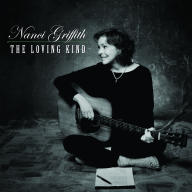 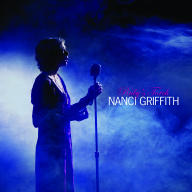 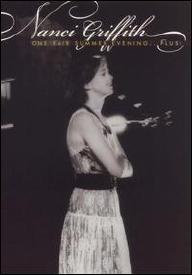 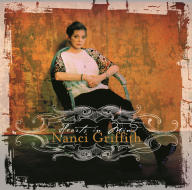 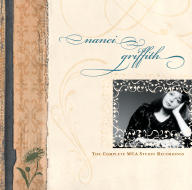 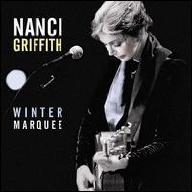 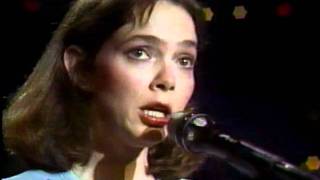 Nanci Griffith Love at the Five and Dime 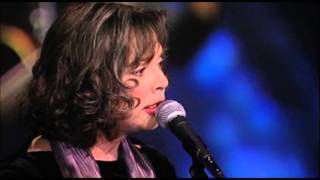 Nanci Griffith - Speed Of The Sound Of Loneliness 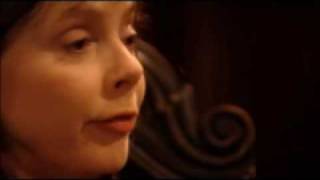 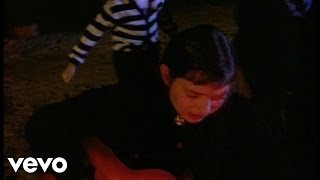 Nanci Griffith - It's A Hard Life Wherever You Go 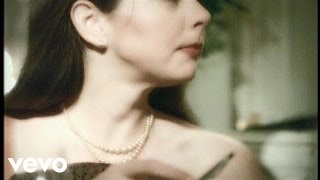 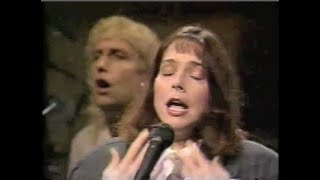 Nanci Griffith, "From a Distance" on Letterman, August 30, 1988
Available here: