Close
The The
from London, England
formed January 1, 1979 (age 42)
Biography
The The is the guise of Matt Johnson, a mercurial singer/songwriter whose music has run the gamut from dance-pop to country. Born August 15, 1961, in London, Johnson was raised in the flat above his father's pub, the Two Puddings, a haven for well-known celebrities and criminals; he also became exposed to music at the nightclubs and dancehalls owned by his uncle, where he saw performers like Howlin' Wolf, the Kinks, and Muddy Waters. Johnson formed his first band, Roadstar, when he was 11; at the age of 15, he was hired as a tea boy for the DeWolfe music publishing company, and within three years, he was working in their recording studio as an assistant engineer.

After the demise of the duo the Marble Index in 1979, Johnson formed the first incarnation of The The with synth player Keith Laws; after playing their debut gig opening for Scritti Politti, the group issued its first single, "Controversial Subject," on the 4AD label in 1980. A year later, contractual obligations forced Johnson to issue the LP Burning Blue Soul under his own name; that year, he also recorded as a guitarist with the band the Gadgets, and The The contributed a track to the Some Bizzare Album compilation.

In 1982, The The -- now essentially a Johnson solo project, backed by a revolving coterie of musicians -- recorded the album The Pornography of Despair, which a dissatisfied Johnson chose not to release; a 1983 single recorded with Orange Juice's Zeke Manyika, "This Is the Day," formed the centerpiece of The The's proper debut, 1983's Soul Mining, an excursion into dance-flavored pop. Illness sidelined Johnson for much of the following year, and The The did not return until 1986's Infected, an eclectic commentary on the state of Britain in the modern world. Recorded with the aid of talents like Neneh Cherry, Art of Noise's Anne Dudley, and Swans' Roli Mosimann, Infected was also accompanied by an ambitious album-length video.

When The The returned with the dissonant Mind Bomb in 1989, they were once again a true band, with Johnson joined by ex-Smiths guitarist Johnny Marr as well as bassist James Eller and former ABC drummer Dave Palmer. The same lineup remained for 1993's pared-down Dusk, but 1995's Hanky Panky marked yet another new direction when Johnson was joined by guitarist Eric Schermerhorn, keyboardist D.C. Collard, harmonica player Jim Fitting, and drummer Brian MacLeod on a brooding covers collection honoring the music of country great Hank Williams. Despite recording some material in 1997, Johnson didn't return with a new album until 2000's NakedSelf, which included Schermerhorn plus a new rhythm section of Spencer Campbell and Earl Harvin. Despite some touring during 2000 and much of 2001, the band dissolved.

Johnson also commenced his Radio Cineola, a "shortwave radio" broadcast in 2010 with previews of upcoming releases, works in progress, chats with collaborators previously unheard material, political and social debate, etc. Broadcasts are helmed by Johnson and/or guests. In the spring of 2017, on Record Store Day, The The issued the single "We Can't Stop What's Coming" (with guitarist Johnny Marr), and played its first tour dates in 17 years. After two shows in London, Johnson released a triple album titled Radio Cineola Trilogy, comprised of the albums End of the Day (first discussed in 2007, it offered collaborations on The The songs with some of Johnson's favorite singers and musicians from around the world), The Inertia Variations (with Johnson narrating John Tottenham's epic poetic cycle on the subjects of work, avoidance, procrastination, and the wasting of time over an atmospheric soundtrack), and Midnight to Midnight (comprised of interviews and soundscapes taken from Johnson's 12-hour U.K. Election Day Radio Cineola shortwave broadcast and the electronic score from The Inertia Variations documentary directed by Johanna St. Michaels). A string of tour dates followed in 2018. ~ Jason Ankeny, Rovi 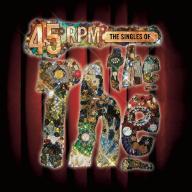 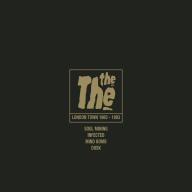 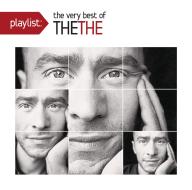 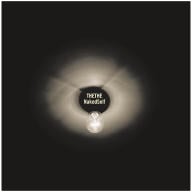 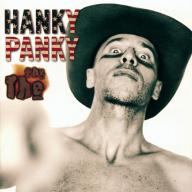 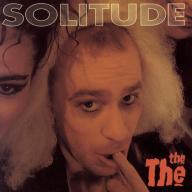 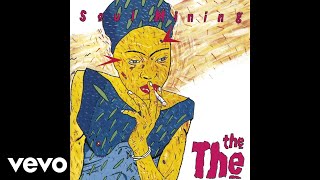 The The - This Is the Day (Official Audio) 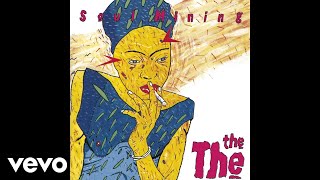 The The - Uncertain Smile (Audio) 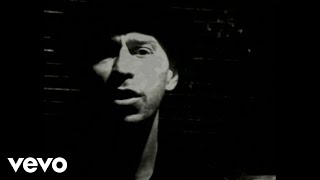 The The - Love Is Stronger Than Death (Official Video) 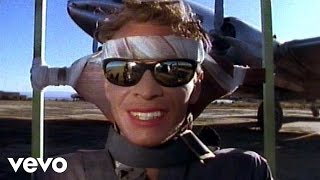 The The - Infected (Video) 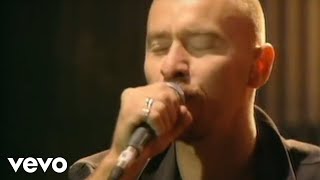 The The - This Is the Day (Official Video) 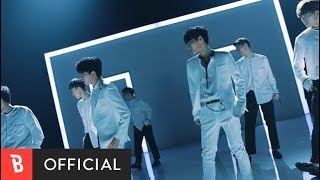 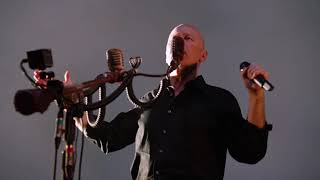