Close
Ernie Haase
from Cynthiana, IN
December 12, 1964 (age 56)
Biography
With a resonant tenor well-suited for taking the lead or blending into multi-part harmony, Ernie Haase was known as a member of the Cathedrals throughout the '90s before forming the vocal quartet Ernie Haase Signature Sound in 2003. Taking influence from traditional Southern gospel groups like the Statesmen and the Blackwood Brothers while updating the sound for contemporary audiences, they reached the Billboard Christian Top Ten with their eponymous debut in 2005 before topping the chart two years later with their third album, Get Away, Jordan. Released in 2008, Dream On earned a Grammy nomination for Best Southern, Country, or Bluegrass Gospel Album. While undergoing periodic line-up changes, their varied subsequent releases included tributes to the Cathedrals (2010's A Tribute to the Cathedral Quartet) and the Great White Way (2015's The Inspiration of Broadway).

Born in December 1964 in Cynthiana, Indiana, vocalist Ernie Haase grew up in Newburgh, Indiana, attending Castle High School before moving on to Oakland City College on a basketball scholarship. While there, he began singing with the gospel group the Noblemen and appeared in a succession of groups, including Earthlight and the DMB Band (Dixie Melody Boys) before joining Redeemed in 1986. Haase became a member of the legendary Cathedrals in 1990, recording over a dozen albums with the group until 1999, when the Cathedrals retired from performing.

Haase embarked on a solo career, releasing What a Difference a Day Makes in 1999 and Never Alone in 2000. Early versions of Ernie Haase Signature Sound appeared on 2003's Stand by Me and 2004's Great Love (as Signature Sound Quartet) before the lineup of Haase (tenor), Ryan Seaton (lead), Doug Anderson (baritone), and Tim Duncan (bass) were joined by pianist Roy Webb for 2005's Ernie Haase Signature Sound. Issued by Gaither Music Group, it reached number six on the Billboard Christian Albums chart and number 59 on the Billboard 200. They followed it with the holiday album Christmas with Ernie Haase Signature Sound in 2006, and Get Away, Jordan became a Christian number one in early 2007. They reached the Top Five again later the same year with Together, a collaboration with the Gaither Vocal Band. Still with Gaither Music Group and the same four singers from their eponymous album, 2008's Dream On was recognized with a Grammy nomination for Best Southern/Country/Bluegrass Gospel Album in 2010. It also reached the Top Five of the Christian albums chart. Arriving in late 2010, A Tribute to the Cathedral Quartet hit number three.

Released in 2012, Here We Go Again was the group's first album on the new imprint Stowtown Records, a label venture between Haase and producer Wayne Haun. They followed it in 2013 with the Glorious Day LP and the video Christmas Live! Gaither Music Group then issued the live concert Oh, What a Savior in 2014. Ernie Haase Signature Sound returned to Showtown for 2015's Happy People and The Inspiration of Broadway. The latter included inspirational tunes from such legendary musicals as Showboat, Carousel, and Les Misérables. Featuring the lineup of Haase, Devin McGlamery (lead), Dustin Dyke (baritone), Paul Harkey (bass), and pianist Tyler Vestal, The Favorite Hymns of Fanny Crosby saw release in 2016. Clear Skies followed in 2018 with guests including the Booth Brothers and Voices of Lee. The holiday-themed A Jazzy Little Christmas arrived in 2019. ~ Marcy Donelson & Steve Leggett, Rovi 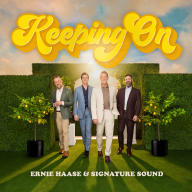 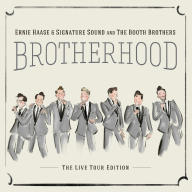 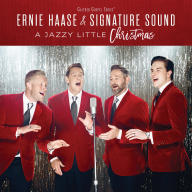 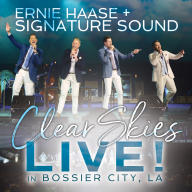 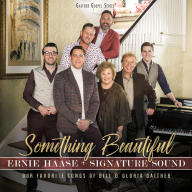 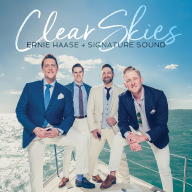 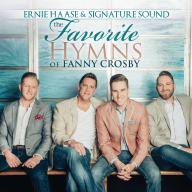 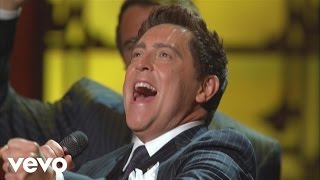 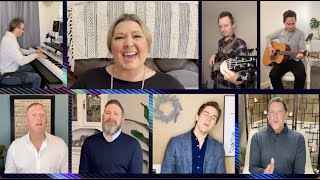 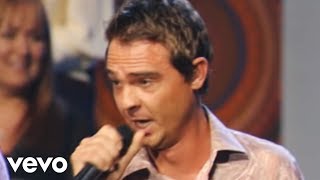 Ernie Haase & Signature Sound - Trying to Get a Glimpse [Live] 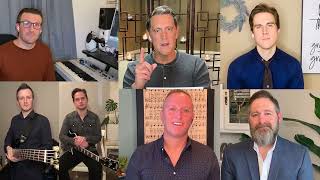 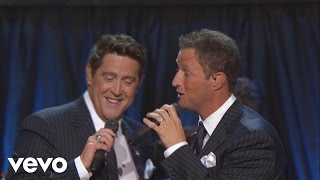 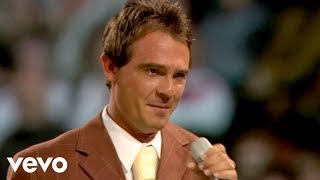