Close
Alec Empire
from West Berlin, Germany
May 2, 1972 (age 49)
Biography
Founder of Berlin's Digital Hardcore Recordings, Alec Empire created some of the most musically diverse works of the 1990s, recording both as himself and with the trio Atari Teenage Riot. Empire was often identified with (and pigeonholed because of) his ATR productions -- lo-fi breakbeats played at the speed of thrash that simultaneously embraced the energy of punk, the uncompromising ferocity of industrial music, the attitude of hip-hop, and the futurism of techno. On his solo albums, however, Empire ranged through isolationist ambient, electro, breakbeat, hard techno, ragga-jungle, and even twisted lounge music. As such, he gained fans in several fields while recording for the German experimental/electronic label Mille Plateaux. Still, his first American exposure came when the Beastie Boys' Grand Royal Records signed Atari Teenage Riot in 1996.

Born on May 2, 1972, in West Berlin, Alec Empire was initially influenced by rap and the breakdancing scene. Later he began listening to early punk and played in several bands during the late '80s. By the turn of the decade, Empire became fascinated by the sound of acid and techno, though he detested the drug culture inherent at raves. He began recording EPs for Force Inc. -- as well as their subsidiary, Mille Plateaux -- and formed Atari Teenage Riot in 1992 with Carl Crack and Hanin Elias. A slightly more rock-oriented project, ATR nevertheless focused on the extreme: their political themes and screamed vocals were inspired by punk, but the music concentrated on acid synth and distorted breakbeats. After an Atari Teenage Riot deal with British Phonogram collapsed, Empire used the cash in hand from the Phonogram contract to found Digital Hardcore Recordings in 1994, releasing EPs that year by himself as well as EC8OR, DJ Bleed, and Sonic Subjunkies. ATR and Empire also recorded for Riot Beats, a short-lived Force Inc. sublabel that shared (and slightly predated) the Digital Hardcore aesthetic.

In 1994, Mille Plateaux released Alec Empire's debut solo album, Generation Star Wars. The album's initial pressing included controversial cover art featuring a stormtrooper with a swastika on his helmet. Empire has always maintained a strictly anti-fascist and anti-Nazi stance, and the artwork was intended as social commentary, but it was nevertheless banned due to German law, and replaced by a black cover with text. Two more Mille Plateaux albums appeared in 1995: the compilation Limited Editions 1990-94 and Low on Ice (The Iceland Sessions). That same year, Atari Teenage Riot recorded 1995, the first album to be released on Digital Hardcore. After two 1996 LPs, Hypermodern Jazz 2000.5 and ambient/musique concrète album Les Etoiles des Filles Mortes, Empire issued his first album for Digital Hardcore, The Destroyer. Harder and more intense than anything he'd produced before, the album was instrumental in establishing the breakcore genre, along with recordings by Panacea, DJ Scud, Christoph Fringelli, and Digital Hardcore artists such as Christoph De Babalon and Patric Catani.

Soon after, the DHR collective -- including ATR and EC8OR -- toured the States at the invitation of Grand Royal Records, the label operated by the Beastie Boys. Grand Royal began releasing 7" singles by Empire, ATR, Shizuo, and EC8OR at the end of 1996. Atari Teenage Riot released their American debut, Burn, Berlin, Burn (a compilation of tracks from previous DHR releases), and Empire remixed songs by Björk, Cibo Matto, Buffalo Daughter, and many others. Squeeze the Trigger, a compilation of Empire's releases on Riot Beats, also appeared on DHR in 1997. A box set titled The Geist of Alec Empire, gathering tracks from Empire's Mille Plateaux releases and compilations, was issued by his self-formed Geist Records, which later reissued the albums individually. Empire collaborated with Techno Animal (Kevin Martin and Justin Broadrick) on an album of dark, abstract hip-hop, credited to the Curse of the Golden Vampire. The self-titled album appeared in 1998.

Empire's solo album Miss Black America, which alternated digital hardcore tracks with more abstract pieces, appeared in late 1998. ATR's 60 Second Wipe Out, their first to feature fourth member Nic Endo, appeared in 1999. That same year, Empire released We Punk Einheit!, a chiptune album composed on a Game Boy and credited to Nintendo Teenage Robots. Also, Khan's El Turco Loco label issued Alec Empire Vs. Elvis Presley, a bootleg album of digital hardcore remixes of Presley tunes. The album was Empire's final release in the frenetic breakcore style he was best known for. Due to the death of Crack in September of 2001, ATR broke up, but Empire and Endo continued to work together. Empire's double album Intelligence Sacrifice appeared in 2002, and ranged from brutal electro-punk (co-produced with Endo) to sci-fi-inspired ambient and electro. This was followed by a series of live albums (including a noise album with Merzbow recorded at legendary N.Y.C. punk club CBGB) before the guitar-heavy Futurist appeared in 2005.

Empire and Endo created a new label called Eat Your Heart Out in 2007. The label released Empire's new wave-influenced The Golden Foretaste of Heaven that year, and digitally reissued many items from the DHR catalog in 2008. Bass Terror, a double album of hardcore tracks from Empire's Force Inc. days, also appeared. Shivers, continuing in the dark new wave direction of his previous album, was released in 2009.

ATR announced their reunion in early 2010. Elias did not participate in the reunion, and American MC CX Kidtronik replaced the deceased Crack. The band played numerous concerts and festivals in Europe, Asia, and North America throughout 2010 and 2011, and studio album Is This Hyperreal? was co-released by a reactivated DHR and Steve Aoki's Dim Mak. Kidtronik was replaced by MC Rowdy Superstar, and ATR's Reset appeared in 2014. While this lineup of ATR remained active, Empire recorded the soundtrack to the dystopian film Volt, released by Dependent Records in 2017. ~ John Bush & Paul Simpson, Rovi 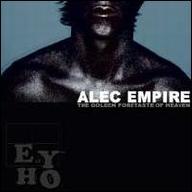 The Golden Foretaste of Heaven
2007 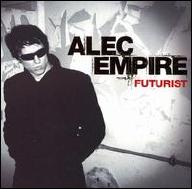 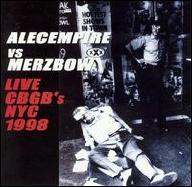 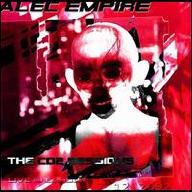 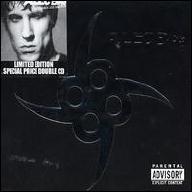 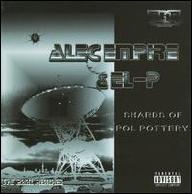 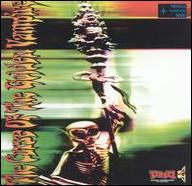 The Curse of the Golden Vampire
1998
Videos
Close 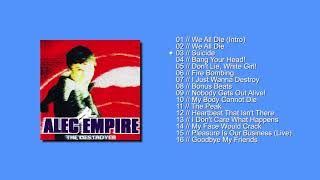 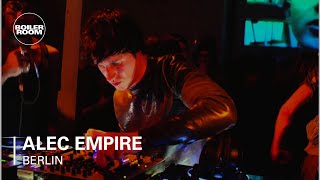 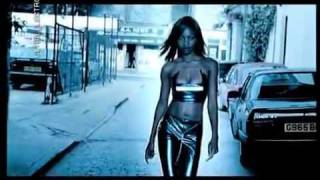 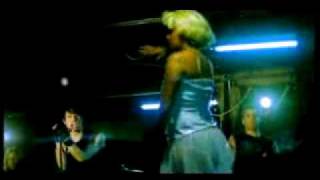 Alec Empire ' Addicted to you ' 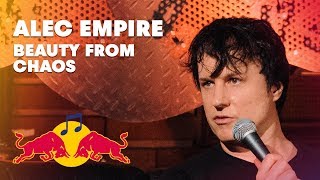 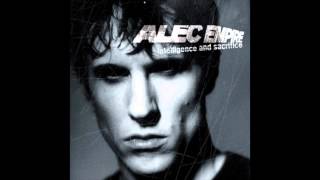 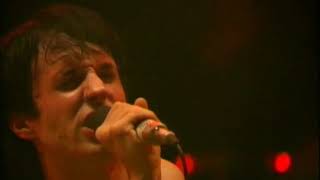