Close
Bertolt Brecht
from Augsburg, Germany
February 10, 1898 - August 14, 1956 (age 58)
Biography
Playwright, poet and lyricist Bertolt Brecht was among the most controversial figures ever to impact musical theatre; an avowed Marxist, he often worked in tandem with composer Kurt Weill to create one of the most provocative bodies of work ever staged. Brecht was born February 10, 1898 in Augsburg, Bavaria; while attending Munich University, he was drafted to serve as a medic in World War I, later forging a career as a writer. His early Expressionist dramas -- Trommeln in der Nacht, Baal and Im Dickicht der Stadte -- reflected his anti-establishment leanings, as well as an obsession with violence; he then spent the majority of the 1920s touring the cabaret circuits of Germany and Scandinavia, often courting further controversy over the outspoken politics and nihilistic edge of his songs.

In 1928 Brecht earned his greatest theatrical success with Die Dreigroschenoper, a musical adaptation of John Gay's The Beggar's Opera featuring music composed by Weill; like the previous year's Mann Ist Mann and 1929's Mahagonny, it spotlighted the playwright's gift for incisive satire of bourgeois sensibilities. By 1933, Brecht -- exiled to Denmark in the wake of the Reichstag fire -- had acquired an international reputation on the strength of work like The Threepenny Opera, which opened in an English-language version on Broadway. An outspoken critic of the Nazis, his plays, poems and radio dramas of the period attacked the Hitler regime with thinly-veiled contempt; finally, in 1941 he was forced to flee to Hollywood to escape the Nazis' wrath, settling there to write works including Der Kaukasische Kreidekreis and Leben des Galilei. In 1947 Brecht was called before the House Un-American Activities Committee for his pro-Communist beliefs; he then moved to East Berlin, where he established his own theater, the Berliner Ensemble. He died on August 14, 1956. ~ Jason Ankeny, Rovi 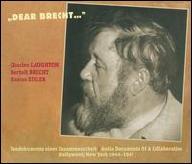 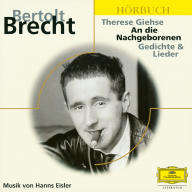 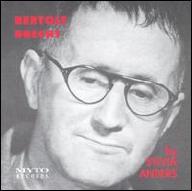 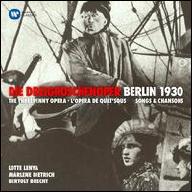 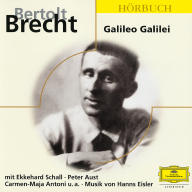 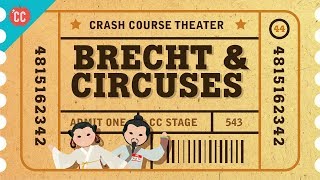 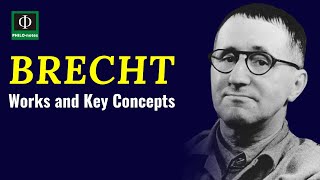 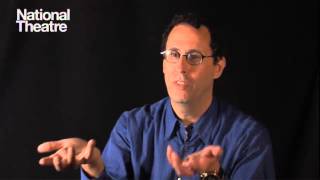 An introduction to Brechtian theatre 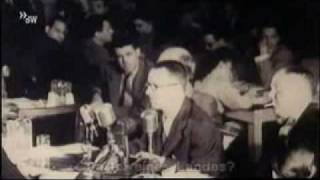 Bertolt Brecht speaks in the House Committee on Un-American Activities 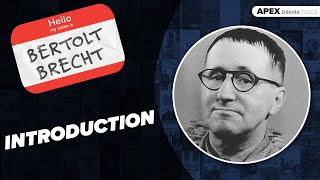 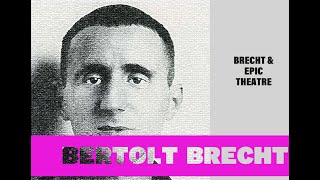 Who is Bertolt Brecht ? 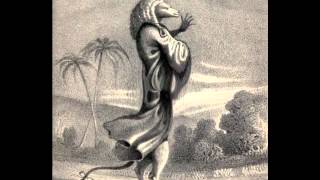