Close
Cliff Bennett
from Slough, Berkshire, England
June 4, 1940 (age 79)
Biography
One of the most formidable talents not to ascend to the top rank of British rock roll during the mid-'60s; except for a pair of hits some two years apart, he missed a lot of the success that most onlookers would have pegged him for, though he fostered a lot of good careers in the people who passed through his band. Cliff Bennett was born near London during 1940, and by his teens seemed destined for life as a skilled foundry worker, except that he loved music more than he loved work in the foundry. He'd reached his mid-teens just as rock roll was getting exported from America and aspired to sing, and also learned the guitar just well enough to accompany himself. Bennett soon found that if he went with his instincts and threw himself into his performances with the kind of abandon that he felt, he could pull off a convincing American-style performance and even just pass -- vocally only, and only in the absence of the real article -- for black. He was popular enough locally to get invited to perform at neighborhood entertainments and dances, and in 1959 he put together the first version of the Rebel Rousers, his backing band. They were good enough to attract the attention of engineer and aspiring producer Joe Meek, with whom they recorded a single that sank without a trace.

Luck began to turn their way -- though not in an obvious fashion -- when the band was booked into the Star-Club in Hamburg, Germany. Bennett crossed paths with the Beatles, who were then coming out of their formative stages and starting to get some ambitious beyond the next club booking; John Lennon and Paul McCartney were suitably impressed with Bennett and his band and became friends with the singer. Life and work went on throughout the early '60s, and Bennett and his band seemed to always turn up on lists of acts to watch, yet they were left high and dry as the Beatles, Gerry the Pacemakers, Billy J. Kramer the Dakotas, and the Searchers all roared up the charts in 1963; the latter group even learning their biggest U.K. hit, Needles and Pins, from Bennett. He dutifully recorded singles, for Parlophone, including versions of You Really Got a Hold on Me and Got My Mojo Working, and failed to make any impact. They were signed by Brian Epstein to a management contract in September of 1964, on the strength of the Beatles' urgings, and soon after, on their seventh 45 release, One Way Love b/w Slow Down, they finally charted in England with a number-nine single; their next record, I'll Take You Home b/w Do You Love Him, however, only got to number 42 and nothing for the next year sold at all, despite the fact that Bennett was now considered to be one of the few white Englishmen who had any useful inborn feel for American RB or soul music. By that time, the Rebel Rousers had begun picking up some of the better players from acts that were further from success than they were, including saxman Howie Casey from King Size Taylor the Dominoes; and the group's ranks included several players who became successful later on: keyboard legend Nicky Hopkins, pianist/singer Roy Young, Searchers bassist Frank Allen, and bassist Chas Hodges and drummer Mick Burt, who became Chas Dave in 1974 and worked together ever since.

Finally, in early 1966, they were booked as an opening act on the Beatles' last European tour. During those shows, Lennon and McCartney gave Bennett the first hearing of Got to Get You Into My Life, a song that was going to be on their Revolver album later that year, but not on a single. Bennett and company saw their opportunity and took it, with Paul McCartney running the session. The result was a number-six single that was a double triumph for Bennett, his own original song Baby Each Day gracing the B-side. The single was followed by the most well-realized album in the group's history. It was in 1968 that Bennett parted company with the Rebel Rousers -- who went off to play with Roy Young -- and cut one solo album, Branches Out, for Parlophone with what was known as the Cliff Bennett Band. By 1970, he was working with Ken Hensley, Lee Kerslake, and John Glascock in Toe Fat, a quartet that was signed to Parlophone (and, later, Regal Zonophone) in England and the Motown-spawned Rare Earth label (also the home of the Pretty Things) in America. Toe Fat lasted until 1971, after which Hensley and Kerslake joined Uriah Heep while Glascock became a member of Jethro Tull. Bennett subsequently fronted a group called Rebellion, releasing an album of that title on British CBS, and also joining guitar legend Mick Green in Shanghai, a '70s band that lasted for two LPs during the mid-'70s. He left music during the second half of the decade; in an odd bit of irony, EMI Records, seeking to enhance and invigorate the sales of Beatles records, issued the group's version of Got to Get You Into My Life in a remixed version, during this period, to considerable success. By the mid-'80s, Bennett was leading a new version of the Rebel Rousers, a period in which the old group's 1964 hit One Way Love was revived by Dexy's Midnight Runners. ~ Bruce Eder, Rovi 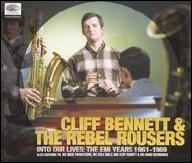 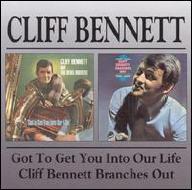 Got to Get You into Our Lives/Branches Out
2004 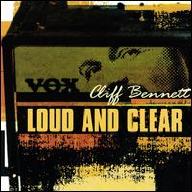 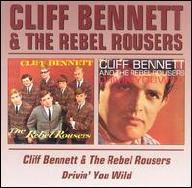 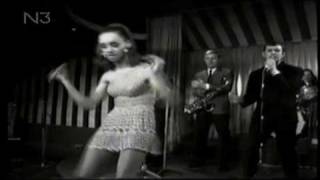 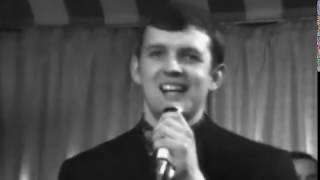 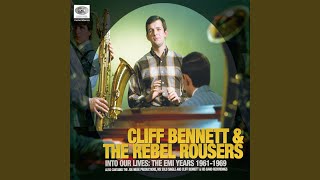 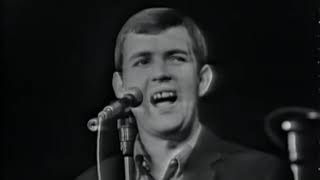 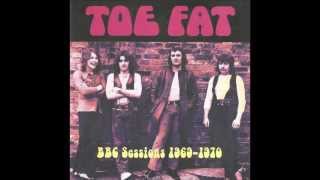 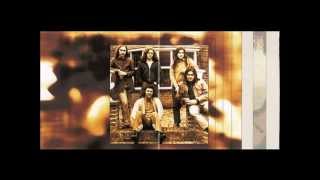