Close
Jimmy Vivino
from Paterson, NJ
January 10, 1955 (age 66)
Biography
Guitarist, singer, and songwriter Jimmy Vivino has enjoyed a high-visibility gig in recent years as part of the Max Weinberg Seven on TV's #Late Night with Conan O'Brien. Vivino began his musical education on trumpet, an instrument his father Jerome also played; his earliest musical memories are of his father spinning Louis Armstrong and Roy Eldridge records at their home in Glen Rock, N.J. By the time he was in high school, he was playing lead trumpet and arranging for big bands.

After hearing producer/impresario Al Kooper play organ with Blood, Sweat Tears, Vivino was inspired to begin teaching himself organ. He didn't begin playing guitar until 1978, studying with Joe Cinderella and jazz guitarist Jack Wilkins. Given his love for Louis Armstrong, he was naturally drawn to blues -- in particular, the music of the Paul Butterfield Blues Band with guitarist Michael Bloomfield. In the late '70s and early '80s, he was able to meet Muddy Waters on several occasions through his friend Brian Bisesi, who was an auxiliary guitarist when Waters was passing through the New Jersey/New York area.

Allan Pepper, the owner of New York's Bottom Line nightclub, took an active interest in Vivino's career as a guitarist and arranger, and soon Vivino found himself working with musicians as varied as Phoebe Snow, Laura Nyro, Felix Cavaliere, and Dion. Vivino also played with Jules Shear and Steve Holly in a New York group called the Reckless Sleepers.

After Al Kooper asked Vivino to assemble a band for his New York performances, mostly at the Bottom Line, Vivino began accompanying him there, later recording with him on the MusicMasters/BMG albums Soul of a Man and Rekooperation. Vivino later began playing with Chuck Berry pianist Johnnie Johnson in 1990, all the while honing his fingerpicking chops with John Sebastian's J-Band.

Since #Late Night with Conan O'Brien began in 1992, Vivino has been an integral part of the Max Weinberg Seven. He'd known Weinberg from a regional RB group, Killer Joe, which both were a part of. Although he has the benefit of a glamorous day job as part of the house band for O'Brien's show, he remains a humble student of the blues.

When Vivino finally had the chance to record his own album, it was not a moment too soon. Unlike a lot of more seasoned musicians, Vivino has always been ambitious, involving himself in a multitude of bands and projects, learning as much as could about various musical genres from the best available sources. Not surprisingly, Vivino decided to record his debut album the old-fashioned way. He and his band cut it in the space of two days, without rehearsing the material backwards and forwards. This contributes an air of spontaneity and a live feeling to Do What Now? (MusicMasters/BMG, 1997). He's joined by his musical heroes, Al Kooper (who produced the album) and bassist Harvey Brooks; guests on Do What, Now? include former Stevie Ray Vaughan keyboardist Reese Wynans, John Sebastian on harmonica, and Sam Bush on mandolin.

When he's not taping shows with O'Brien, Vivino can be found hanging out in New York's blues clubs at night, sometimes to sit in, other times just to sit and listen. ~ Richard Skelly, Rovi 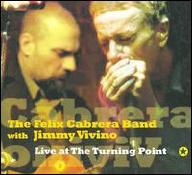 Live at the Turning Point
2009 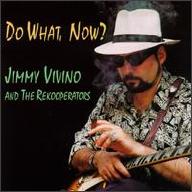 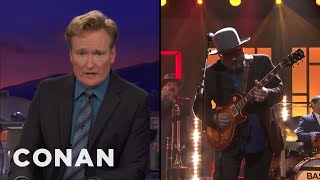 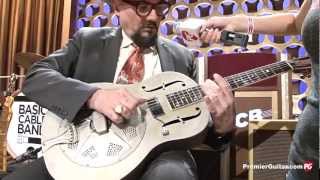 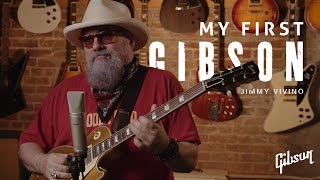 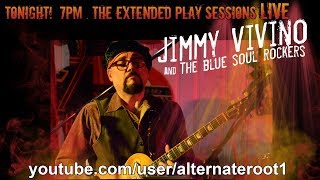 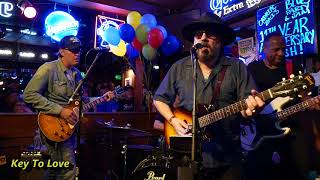 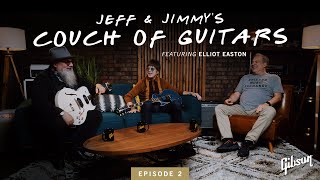 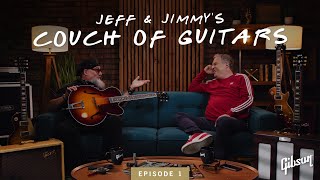