Close
Sam Dew
Biography
Falsetto-equipped singer, songwriter, producer, and multi-instrumentalist Sam Dew has referred to his progressive style of R&B as "soul-pop," and his work as a collaborator covers the gamut ranging from underground dance music to mainstream rap. In addition to co-writing platinum hits such as Wale's "Lotus Flower Bomb" (2011) and ZAYN & Taylor Swift's Grammy-nominated "I Don't Wanna Live Forever" (2016), among many other recordings, the Chicago native has gradually built a discography as a solo artist, leading up to Moonlit Fools, his first album.

Dew made his first marks at the dawn of the 2010s as co-writer of Wale's "Lotus Flower Bomb" and Rihanna's "Numb." After he contributed to Wale's The Gifted and The Album About Nothing, and was featured on tracks by Skrillex ("Stranger") and Prefuse 73 ("Infrared"), Dew made his solo debut in April 2015 with the spoonerism-titled Damn Sue. The EP was recorded with TV on the Radio's Dave Sitek and issued on major-label RCA. During the rest of 2015 and throughout 2016, Dew continued to assist other artists, including Lianne La Havas, Julio Bashmore, Santigold, and Clams Casino, and appeared on the soundtrack for Spike Lee's Chi-Raq. Moreover, Dew co-wrote "I Don't Wanna Live Forever," Taylor Swift and ZAYN's multi-platinum global smash for the Fifty Shades Darker soundtrack, which was nominated for a Grammy in the category of Best Song Written for Visual Media. Dew returned as a lead artist in 2017 with the singles "Runner" and "Remember," and radically reworked Bill Withers' "Use Me" for the Netflix series The Get Down. Relatively quiet as a headliner during 2018 and 2019, he collaborated with Rafiq Bhatia of Son Lux (heard on "Breaking English") and teamed with Sounwave and Jack Antonoff to make a self-titled EP under the group alias Red Hearse. Still with RCA in 2020, Dew returned with "NTWFL" (short for "Now That We Found Love," the Gamble Huff composition echoed in the chorus). Produced by Sounwave and DJ Dahi, the single provided the first preview of the full-length Moonlit Fools. ~ Andy Kellman, Rovi 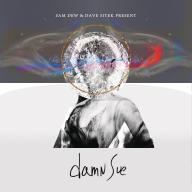 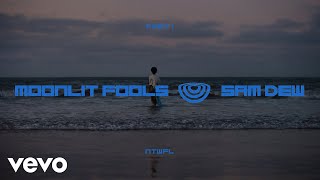 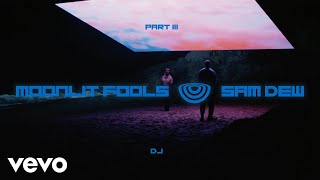 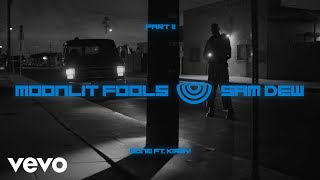 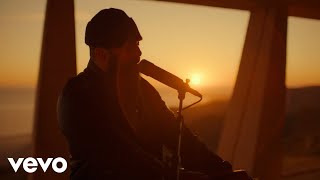 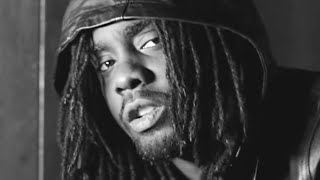 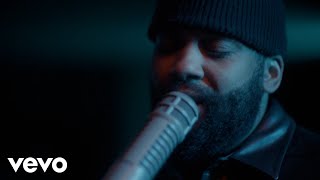 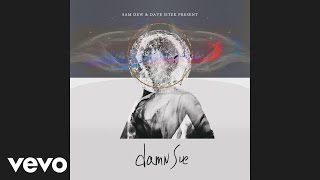