Close
Christian Wolff
from Nice, France
March 8, 1934 (age 87)
Biography
Alongside John Cage, Morton Feldman, and Earle Brown, composer Christian Wolff emerged in the 1950s on the New York experimental music scene and became a prominent champion of the aesthetics of musical indeterminism. His works, which became increasingly explicit in their political content as his career progressed, stress choice, artistic cooperation and interdependence, and an accommodating attitude toward the potential relationships between music, sound, and silence.

Wolff was born in Nice, France, but moved to the United States during his childhood. He took a rather indirect route to composition, studying classics and comparative literature at Harvard University, where he also taught, before taking positions in both music and literature at Mills College and later Dartmouth. Though active as a pianist and electric guitarist throughout his career, he was largely self-taught as a composer, and from the beginning his works relied more on careful aesthetic design than compositional "craft" in the traditional sense. This is not to say, however, that his compositions lack depth or complexity; indeed, they point up some of the most crucial philosophical issues of his time, and do so in a way that engages and invites close listening and careful consideration.

Although his works of the 1950s already conveyed a decidedly "democratic" subtext, with their reliance on freedom and reaction ("parliamentary participation"), they did so through traditional notation and sometimes invoked, however obscurely, traditional forms. The flexibility of their realizations owed to Cage's influence, while their sparse surfaces recalled Webern, and in some cases resonated with LaMonte Young's early works. Wolff's compositions from the late '50s and and the 1960s placed increased effort on real-time cooperation between performers, who worked somewhat freely within certain set parameters (set durations with unspecified pitches, for example), but were required to alter their performative decisions consequent to each other's actions.

Wolff explicitly drew analogies between his compositional methods and political views, and during the 1970s even set texts related to his democratic socialist positions. This effort coincided with similar artistic endeavors espoused by Cornelius Cardew and Frederic Rzewski, both of whom Wolff interacted with during this period. Later works turned inward to more specifically musical topics, perhaps due in part to Wolff's somewhat self-effacing assessment of the composer's role. As he observed in a 1991 interview: "Most political music, paradoxically enough, is for the converted; it's an instrument of cohesion for a group that already knows what it wants...." 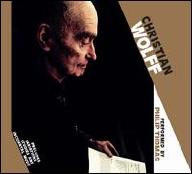 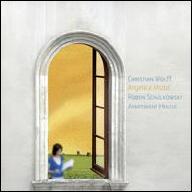 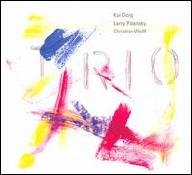 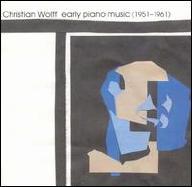 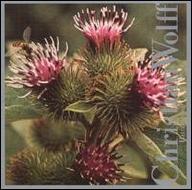 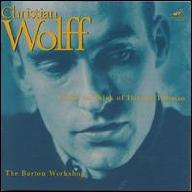 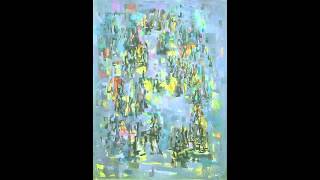 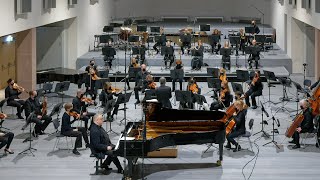 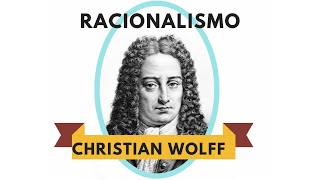 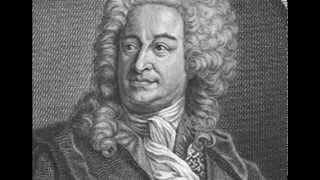 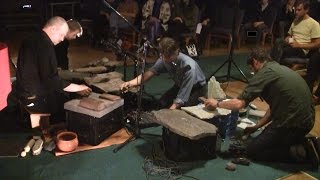 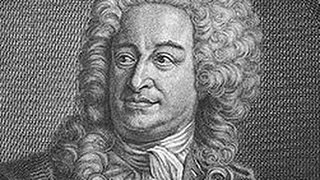