Close
The Charioteers
from Wilberforce College, OH
formed January 1, 1930 - January 1, 1957 (age 27)
Biography
Gospel purists may feel that what was done to the Charioteers is something like trying to turn a chariot into a Corvette. The Black gospel group, newly transformed into a vocal pop group by enterprising record company executives, failed to match the desired commercial appeal and momentum of the Ink Spots. An early vehicle for lead tenor Billy Williams, who would have an even more successful career on his own, the Charioteers left behind a respectable recorded legacy nonetheless in both the gospel and pop genres. The group was first formed in Ohio in 1930, and by 1937 had settled into a vocal lineup of Williams, second tenor Ed Jackson, baritone Ira Williams, and bass Howard Daniels, with piano accompanist Jimmy Sherman. Opportunities to record began after the group vanquished contenders in an Ohio quartet contest in 1934, most notably getting a chance to cut a pair of songs for Decca that was part of the contest prize. Vocalion began paying the group to record several years later, resulting in a fine collection of Black gospel material including jubilees, spirituals, and folk tunes such as "Wade in the Water" and "Ezekiel Saw de Wheel." The Charioteers continued in this direction until signing a contract with Columbia in 1940.

The mega-label that would later tell Bob Dylan to ditch the Christian music or take a hike needed a commercial rival for the Ink Spots, who at that time were under contract to Decca. In terms of this rivalry, Williams and his group didn't succeed.

The Charioteer's real appeal started with their 1940 recording of Russ Morgan's song "So Long" and continued through six more chart hits. The group was also heard on the radio backing other vocal stars, including Bing Crosby and Frank Sinatra. In comparison, the Ink Spots had some 36 hits during the same time period and were the first-call for studio backup singing.

The Charioteers appeared regularly on network radio, most notably Crosby's show. They also made appearances in motion pictures and toured in the musical revue Hellzapoppin'. "On the Boardwalk in Atlantic City" was a hit record for the group in 1946. "Open the Door, Richard" was such a smash novelty song the following year that six different artists had versions on the charts, including the Charioteers. In the '50s Williams left the group. He had an opportunity to present a vocal group on the television program Sid Caesar's Your Show of Shows, but the producers insisted the the Charioteers were too old and demanded Williams find a younger group of players. The Billy Williams Quartet was thus launched, and the Charioteers continued with new lead singer Herbert Dickerson. There were no more hits for the Charioteers, and a steadily diminishing presence on-stage until the group called it quits in 1957. Williams, who was the first live guest on the American Bandstand show, died in Chicago in the early '70s. ~ Eugene Chadbourne, Rovi 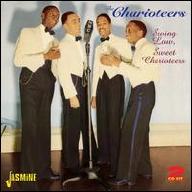 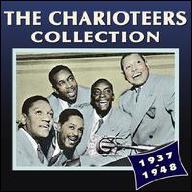 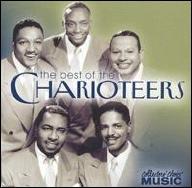 The Best of the Charioteers
2003 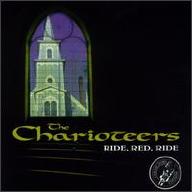 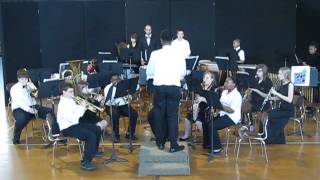 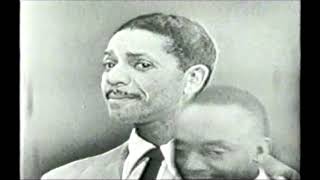 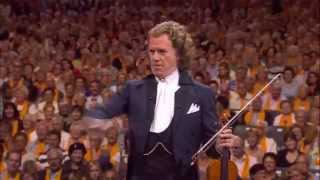 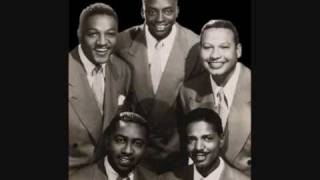 The Charioteers - Ezekiel Saw The Wheel 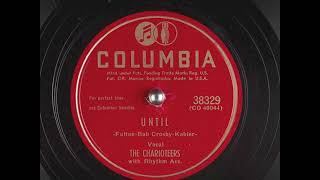 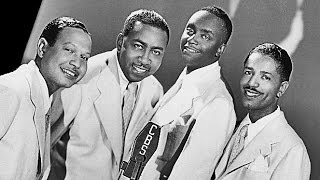 The Charioteers - I Can't Get Started With You 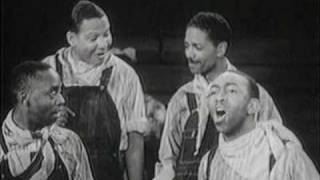