Close
Frank Kimbrough
from Roxboro, NC
November 2, 1956 - December 30, 2020 (age 64)
Biography
One of the more individualistic acoustic pianists of the '80s, '90s, and 2000s, Frank Kimbrough is an "inside/outside" improviser whose primary influences range from Bill Evans and Keith Jarrett to Cecil Taylor, Paul Bley, and Andrew Hill. Kimbrough can play with as much elegance as Evans or Jarrett, but that doesn't prevent him from taking it "outside" and acknowledging Taylor's innovations. His 1988 debut Lonely Woman (titled for the Ornette Coleman composition), was celebrated for the arrival of a major new piano talent, while 2000's Quickening marked his first channeling of Thelonious Monk's rhythmic inventions. Verrazano Moon, a 2008 duo date with vibraphonist Joe Locke, delivered seven elegant, alternating originals and readings of more obscure tunes by Duke Ellington ("Single Petal of a Rose") and Monk ("Trinkle Tinkle"). The latter's influence proved pervasive as time went on, and in 2018, Kimbrough issued his most ambitious recording to date, the six-disc box set, Monk's Dreams: The Complete Compositions of Thelonious Sphere Monk, leading an inspired quartet that included drummer Billy Drummond, bassist Rufus Reid, and multi-reedist Scott Robinson.

The pianist was born and raised in North Carolina, where he learned to appreciate a wide variety of jazz growing up, and did some gigs around Chapel Hill before moving to Washington, D.C., in 1980. During the year he lived in D.C., Kimbrough led his own trio and played a few hard bop gigs with Webster Young and Buck Hill. When Bill Evans died in September 1980, Kimbrough joined Anthony Braxton for a two-night gig paying tribute to the influential pianist. Kimbrough moved to New York in 1981, and he started recording under his own name five years later. Two cassette-only releases he did for Mapleshade, 1986's Star Crossed Lovers (an unaccompanied solo piano effort) and 1987's Double Visions (a duet with drummer Steve Williams), are out of print, although Mapleshade released his 1988 trio recording, Lonely Woman, on CD in 1995. The '90s found Kimbrough keeping busy by teaching at New York University and playing as a sideman in Maria Schneider's big band (which he's been a member of since 1993) and the quartet of saxophonist Ted Nash. Kimbrough has also been a key member of the Herbie Nichols Project, a band that has dedicated itself to playing and recording the music of the great but underexposed pianist Herbie Nichols. The band has been directed by bassist Ben Allison, who featured Kimbrough on the Project's Love Is Proximity album on Soul Note, and on his own albums Seven Arrows and Medicine Wheel. The two musicians are also co-founders of the Jazz Composers Collective. Founded in 1992, the group features music by forward-thinking composers.

In 1998, Igmod released Chant, a CD containing recordings Kimbrough made in 1992 and 1997; Saturn's Child appeared a year later, followed by 2000's Noumena. A collaboration with Joe Locke resulted in the heady The Willow, released on Omnitone in 2001. The live album Quickening was released two years later on the same label. Since then, Kimbrough has moved to the Palmetto label, releasing Lullabluebye and Play in 2004 and 2006, respectively. He followed with the solo piano offering Air in 2007 for Palmetto. He took a short break from the label with the duo offering Verrazano Moon in order to work with Locke in 2008, then toured the globe. He returned to Palmetto for the acclaimed trio offering Live at Kitano (with bassist Jay Anderson and drummer Matt Wilson) that included a notable re-reading of Andrew Hill's "Dusk." Kimbrough, ever the road dog, worked in Asia, the U.S., and Europe over the next three years. In 2016 he turned in the trio offering Solstice for Pirouet with bassist Jay Anderson and drummer Jeff Hirshfield. The program offered a holistic portrait of the pianist as his band delivered the Gershwin standard "Here Comes the Honey Man," alongside modernist originals by Annette Peacock, Carla Bley, Paul Motian, and Maria Schneider.

The following year, Kimbrough was invited to play the Jazz Standard in New York City to celebrate the centennial of Monk's birth. He chose a rhythm for the date that included Drummond and Reid. He also enlisted Johnson, whom he had worked with many times, and for a long period in Schneider's orchestra. The gig was so successful that Kimbrough's friend Matt Jones suggested this group record Monk's entire oeuvre. In April of 2018, the pianist led both a trio and quartet at the Kitano to prepare the material (70 pieces) for recording. When it was time to commit the project to tape, they used Matt Balitsaris' Maggie's Farm studios with the optimistic goal of cutting a disc a day for six days. The plan was altered to accommodate the musicians re-cording in two three-day intervals broken up by a respite of equal denomination. Most needed only a take or two to complete in various combinations -- from solo piano to quartet and all stops between. A six-disc box was issued by Sunnyside in a deluxe package that November and garnered the most adulatory reviews of Kimbrough's career to date. ~ Alex Henderson, Rovi 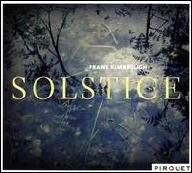 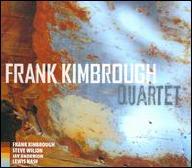 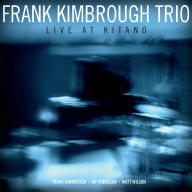 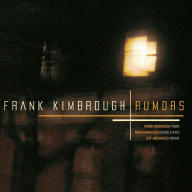 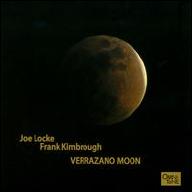 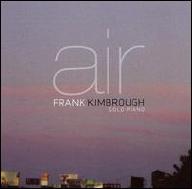 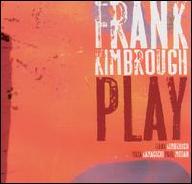 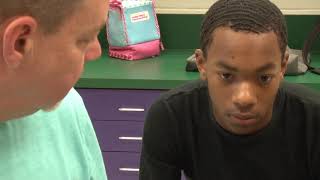 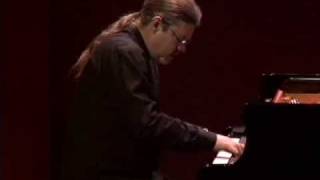 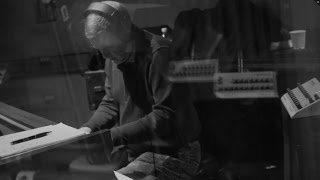 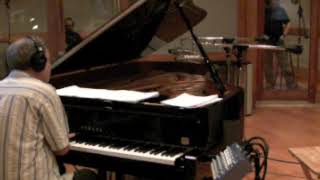 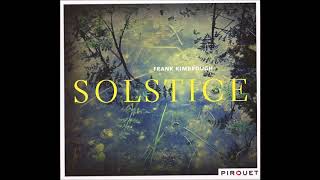 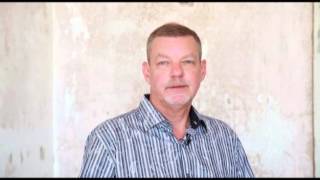 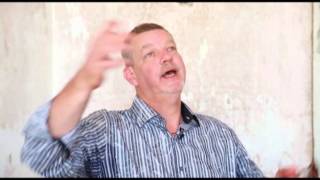