Close
Red Norvo
from Beardstown, IL
March 31, 1908 - April 6, 1999 (age 91)
Biography
Red Norvo was an unusual star during the swing era, playing jazz xylophone. After he switched to vibes in 1943, Norvo had a quieter yet no-less fluent style than Lionel Hampton. Although no match for Hampton popularity-wise, Norvo and his wife, singer Mildred Bailey, did become known as "Mr. and Mrs. Swing."

Red Norvo had a long and interesting career. He started on marimba when he was 14 and soon switched to xylophone. Active in vaudeville in the late '20s as a tap dancer, Norvo joined Paul Whiteman's orchestra in the early '30s (meeting and marrying Mildred Bailey). He recorded some extraordinary sides in the early to mid-'30s that showed off his virtuosity and imagination; two numbers (the atmospheric Dance of the Octopus and In a Mist) had Benny Goodman playing bass clarinet, remarkably. Norvo led his own band during 1936-1944 which, with its Eddie Sauter arrangements (particularly in the early days), had a unique ensemble sound that made it possible for one to hear the leader's xylophone. In 1944, Norvo (who by then had switched permanently to vibes) broke up his band and joined Benny Goodman's Sextet. Through recordings and appearances, he showed that his style was quite adaptable and open to bop. Norvo welcomed Charlie Parker and Dizzy Gillespie to a 1945 record date, was part of Woody Herman's riotous first Herd in 1946, and recorded with Stan Hasselgard in 1948. At the beginning of the 1950s, Norvo put together an unusual trio with guitarist Tal Farlow (later Jimmy Raney) and bassist Charles Mingus (later Red Mitchell). The light yet often speedy unisons and telepathic interplay by the musicians was quite memorable. Norvo led larger groups later in the decade, had reunions with Benny Goodman, and made many fine recordings. The 1960s found Red Norvo adopting a lower profile after he had a serious ear operation in 1961. He worked with the Newport All-Stars later in the decade, and from the mid-'70s to the mid-'80s was once again quite active, making several excellent recordings. However, his hearing eventually worsened and a serious stroke put Red Norvo out of action altogether after 55 years of music. He died on April 6, 1999, at the age of 91. ~ Scott Yanow, Rovi 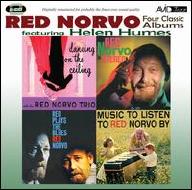 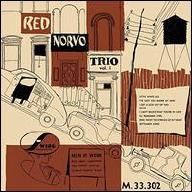 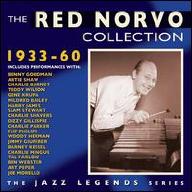 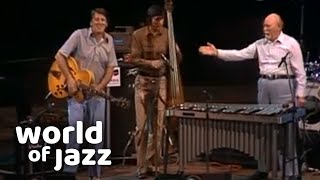 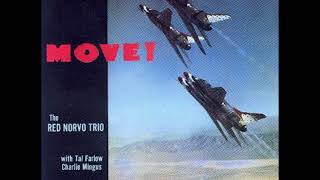 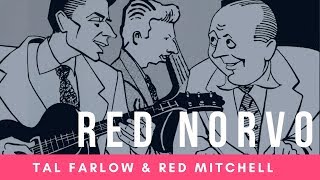 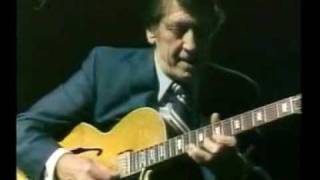 Tal Farlow & Red Norvo - All of Me 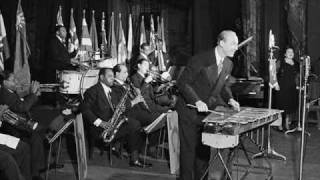 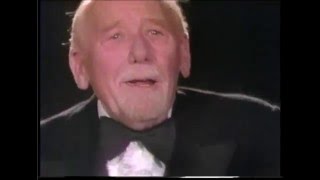 There Will Never Be Another You - Red Norvo 1985 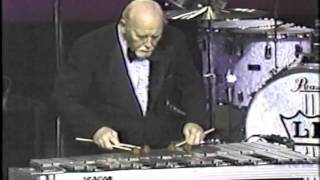