Close
Matraca Berg
from Nashville, TN
February 3, 1964 (age 56)
Biography
Before she became a recording artist in her own right, Matraca Berg was a professional songwriter with a strong industry pedigree: her mother was songwriter and session vocalist Icee Berg, who helped get her daughter started in the music business as a teenager thanks to her contacts at several music publishing companies. Berg scored her first success in 1983, teaming with Bobby Braddock to write Faking Love, which became a number one hit for T.G. Sheppard and Karen Brooks. Berg subsequently spent two years as the keyboardist for the Kevin Stewart Band, then returned to her Nashville songwriting career. She would go on to contribute material to Suzy Bogguss, Patty Loveless, Trisha Yearwood, Reba McEntire, Pam Tillis, Deana Carter, Martina McBride, and many others. Eventually, Berg began to toy with the idea of recording her own compositions, and issued her debut album, Lying to the Moon, on RCA in 1990. The album won numerous critical accolades for its musical eclecticism, thoughtful lyrics, and rootsy, acoustic sound.

However, it wasn't a blockbuster, and RCA tried to push Berg in a more contemporary, commercial direction -- so much so that they rejected her proposed follow-up album. Berg switched from the label's Nashville division over to the pop side, and many critics felt that the resulting albums, 1991's Bittersweet Surrender and 1993's The Speed of Grace, failed to replicate the strengths of Lying to the Moon. Finally frustrated with RCA's interference, Berg left to sign with the indie label Rising Tide; her first effort, 1997's Sunday Morning to Saturday Night, returned to the style of her debut with resounding creative success (as most critics agreed). Since then, Berg has continued her successful songwriting career, also finding work as a backup session singer; meanwhile, RCA reissued her debut with some bonus tracks as Lying to the Moon Other Stories. Berg returned to recording in 2010 and cut The Dreaming Fields, on which she wrote or co-wrote every track. It was released by Dualtone in the spring of 2011. ~ Steve Huey, Rovi 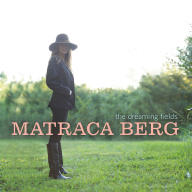 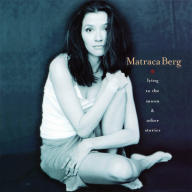 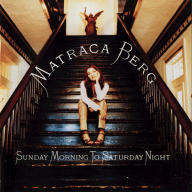 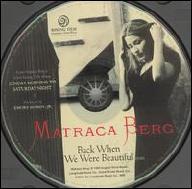 Back When We Were Beautiful
1997 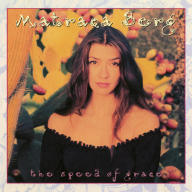 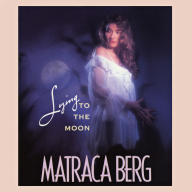 Lying to the Moon
2011
Videos
Close 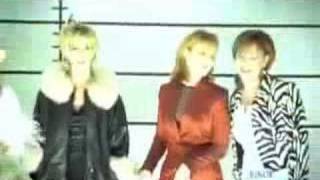 Back in the Saddle - Matraca Berg 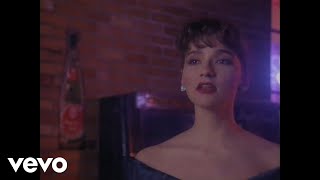 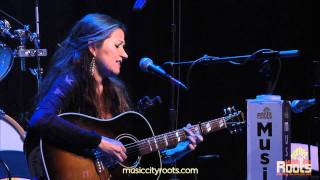 Matraca Berg "You And Tequila" 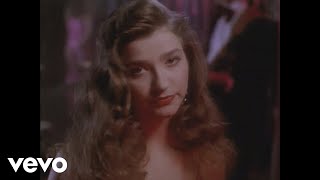 Matraca Berg - I Got It Bad 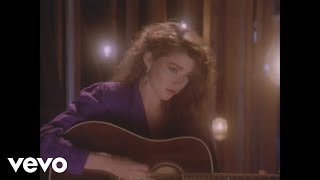 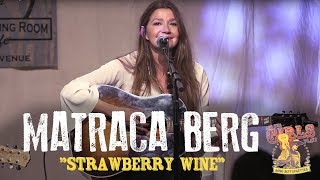 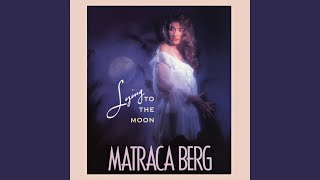 Lying To The Moon
Available here: