Close
Chas Hodges
from Edmonton, Middlesex, England
December 28, 1943 - September 22, 2018 (age 74)
Biography
Primarily known as lead vocalist, pianist, and half of the London music hall-inspired rock duo Chas Dave -- who enjoyed many early-'80s U.K. hits -- Hodges' professional career stretched back to the pre-Beatles rock & roll era. Long before forming a duo with Dave Peacock -- the duo would define him in the public eye -- Hodges worked with Joe Meek, Ritchie Blackmore, and Gene Vincent, among others. Although Chas Dave's genesis coincided with the early-'70s pub rock era, they shared none of the menace of acts from that scene. Instead, the duo purveyed a brand of folk steeped in the iconography of pubs of working-class London and the tales of their patrons. Hodges, in turn, and for several decades, became the face of their wry, clever songs, which evoked a no-nonsense take on everyday life.

Born in Edmonton -- formerly Middlesex, now in North London -- Hodges was not yet four when, after moving the family to Kent, his father took his own life with a shotgun. This shocking incident prompted his mother to move them back to his grandparents' house in Edmonton. For a few years, she earned a wage by playing piano in pubs. During Hodges' last two years of school, his interest in music was further piqued, first by rock & roll and then by skiffle. In 1957, he joined the Horseshoe Skiffle Band at the age of 14, and come the new decade he was the bass player for Billy Gray the Stormers. That group began as a covers act, but were ultimately renamed the Outlaws by Meek, who employed them most notably on John Leyton's 1961 U.K. number one, "Johnny Remember Me." Blackmore was soon featured on guitar for the Outlaws but, in time, Hodges was lured away to join Cliff Bennett the Rebel Rousers. He played on their 1966 version of "Got to Get You Into My Life," a Paul McCartney-produced number six hit in the U.K.

In 1970 he joined the country-rock act Heads Hands Feet. They supported Deep Purple on U.K. dates in March 1971, with Hodges playing bass for the headline act at an Aberdeen show. During the U.S. tour on which Heads Hands Feet ultimately broke up, Hodges became frustrated at having to sing their set in a fake American accent. On returning to the U.K., he formed Chas Dave with Peacock and the pair vowed to sing in their original accents. By the early '80s, they were a regular feature on U.K. TV, gaining four Top Ten hits and -- bar a brief two-year hiatus -- the pair performed together for five decades.

Following a cancer diagnosis and subsequent treatment, Hodges died of pneumonia in September 2018. Eric Clapton and Joe Brown were among those who paid tribute to him at a Shepherd's Bush Empire benefit gig that December. In early 2021, his son Nik curated the release of Right at Home: Selected Unreleased Home Recordings, featuring solo demos dating from 2007 onwards. ~ James Wilkinson, Rovi 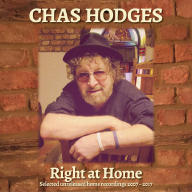 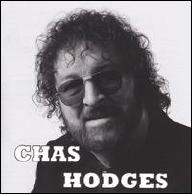 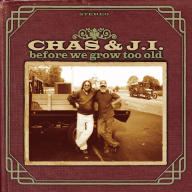 Before We Grow Too Old
2007
Videos
Close 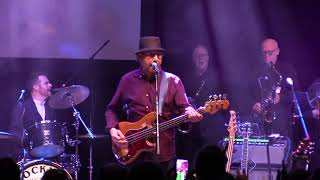 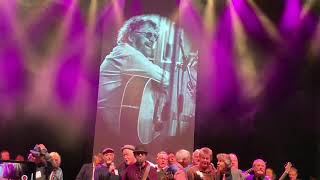 Chas Hodges Tribute there ain’t no pleasing you 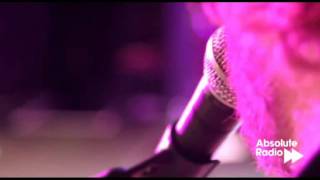 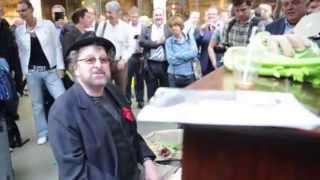 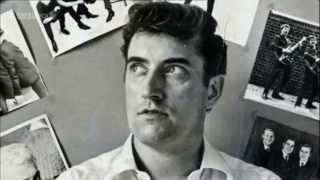 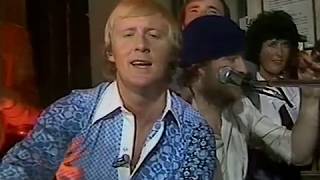 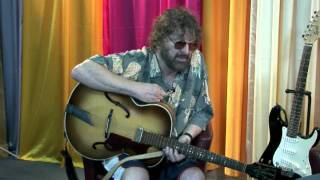 Chas Hodges in part one of his interview with Simon Baldock
Available here: