Close
Brad Shepik
from Walla Walla, WA
January 1, 1966 (age 56)
Biography
Brad Shepik is one of a number of great players (such as Jim Black, Chris Speed, and Briggan Krauss) to move to N.Y.C. from Seattle in the early '90s to make their mark on the downtown scene. His versatility on the guitar has led to performing and/or recording with artists like Carla Bley, Charlie Haden, and Paul Motian, but his particular talent in interpreting the modal musics of Eastern Europe and the Balkans has led to his position as the linchpin of several bands performing ethnic-hybrid jazz.

Pachora, with Black, Speed, and bassist Skuli Sverrisson, combines jazz with music from the Mediterranean Basin. Trumpeter Dave Douglas' Tiny Bell Trio (also featuring Jim Black) applies a slightly more avant-garde approach to the music of Eastern Europe, and the Paradox Trio (Matt Darriau, reeds; Rufus Cappadocia, five-string cello; and Seido Salifoski, dumbek) uses Eastern Europe and the Balkans as their blueprint. As leader of the Commuters (with Peter Epstein, Sverrisson, Salifoski, and Mike Sarin), the focus shifts to combining Turkish and African music with Balkan-flavored jazz. Each of these bands was formed in the mid-'90s and remains an on-again-off-again working project. Shepik is so skilled at this type of music that he has even worked with Yuri Yunakov, a former member of Ivo Papasov's band, performing the frenetic wedding music of Bulgaria.

Shifting his ethnic inclinations to the background, Shepik also co-led BABKAS with alto player Briggan Krauss and drummer Aaron Alexander. This is a jazz trio more focused on group interplay and improvisation. More recent projects include the Brad Shepik Trio, with Chris Dahlgren on bass and Tom Rainey on drums; and Tridurga, an acoustic trio featuring Tony Scherr on bass balalaika and Yuri Lemeshev on accordion. Shepik has also worked with Owen Howard, Andy Laster, Franz Koglmann, and the Ken Schaphorst Big Band, in addition to being a member of Joey Baron's Killer Joey. As a leader, Shepik has recorded several discs under his own name since the late '90s, including two on Knitting Factory, Short Trip and Drip, as well as three for Songlines, Loan, Well, and Places You Go. ~ Sean Westergaard, Rovi 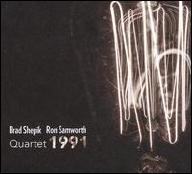 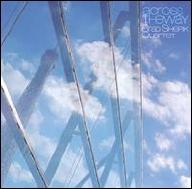 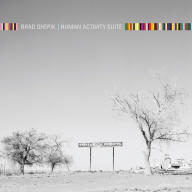 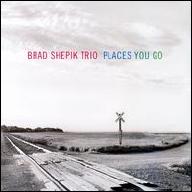 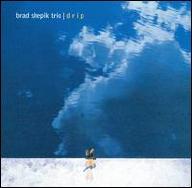 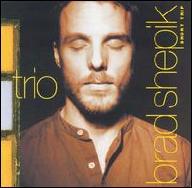 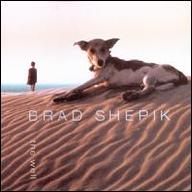 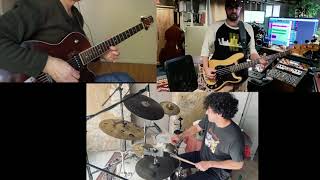 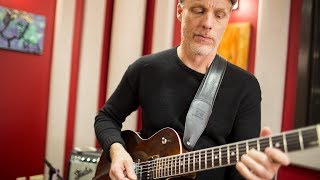 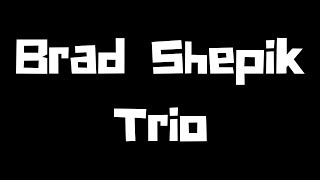 Brad Shepik Trio: Black Orpheus & All Or Nothing At All 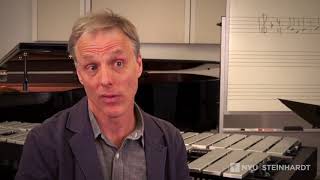 Professor Brad Shepik on Learning the Language of Jazz 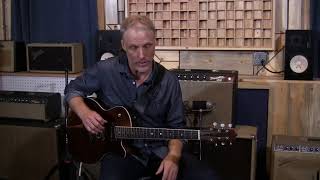 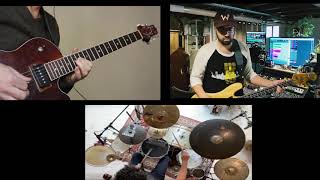